A 14-year-old Florida boy is being charged as an adult with first-degree murder in the brutal stabbing of 13-year-old Tristyn Bailey, prosecutors said.

A 14-year-old Florida boy is being charged as an adult with first-degree murder in the brutal stabbing of 13-year-old Tristyn Bailey, prosecutors say.

Aiden Fucci, 14, was initially charged with second-degree murder in connection with Tristyn's death, but the charge was upgraded to first-degree murder due to the nature of the crime, R.J. Larizza, state attorney for the Seventh Judicial Circuit, announced.

Tristyn's body was found on May 9 after her family had reported her missing earlier that day in St. Johns County, Florida, according to the St. Johns County Sheriff's Office. She sustained 114 stab wounds, Mr Larizza said at a news conference . 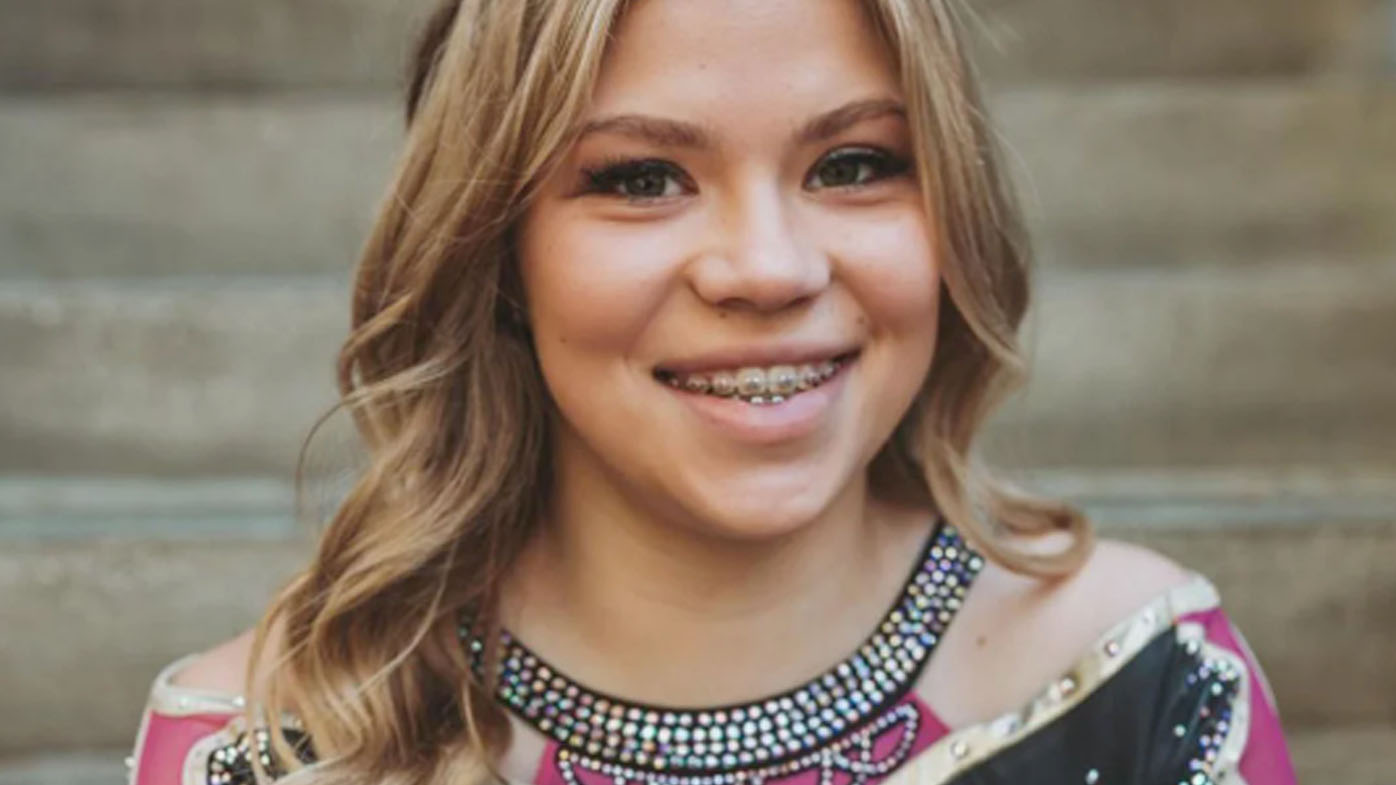 Mr Larizza noted that there were at least 49 defensive wounds to her head, hands and arms, saying, "To say that it was horrific could arguably be made as an understatement."

The bottom line is that premeditation could be inferred, certainly, from just the sheer number of stab wounds that Tristyn Bailey had to suffer," Mr Larizza said.

According to the prosecutor, witnesses told authorities that the 14-year-old suspect allegedly made statements that he intended to kill someone by taking them into the woods and stabbing them.

"It brings me no pleasure to be charging a 14-year-old as an adult with first-degree murder. But I can tell you also that the executive team and I reviewed all the facts, all the circumstances, the applicable law, and it was not a difficult decision to make that he should be charged as an adult," Mr Larizza said.

READ:  Hundreds of thousands evacuated in the Congo as volcano erupts 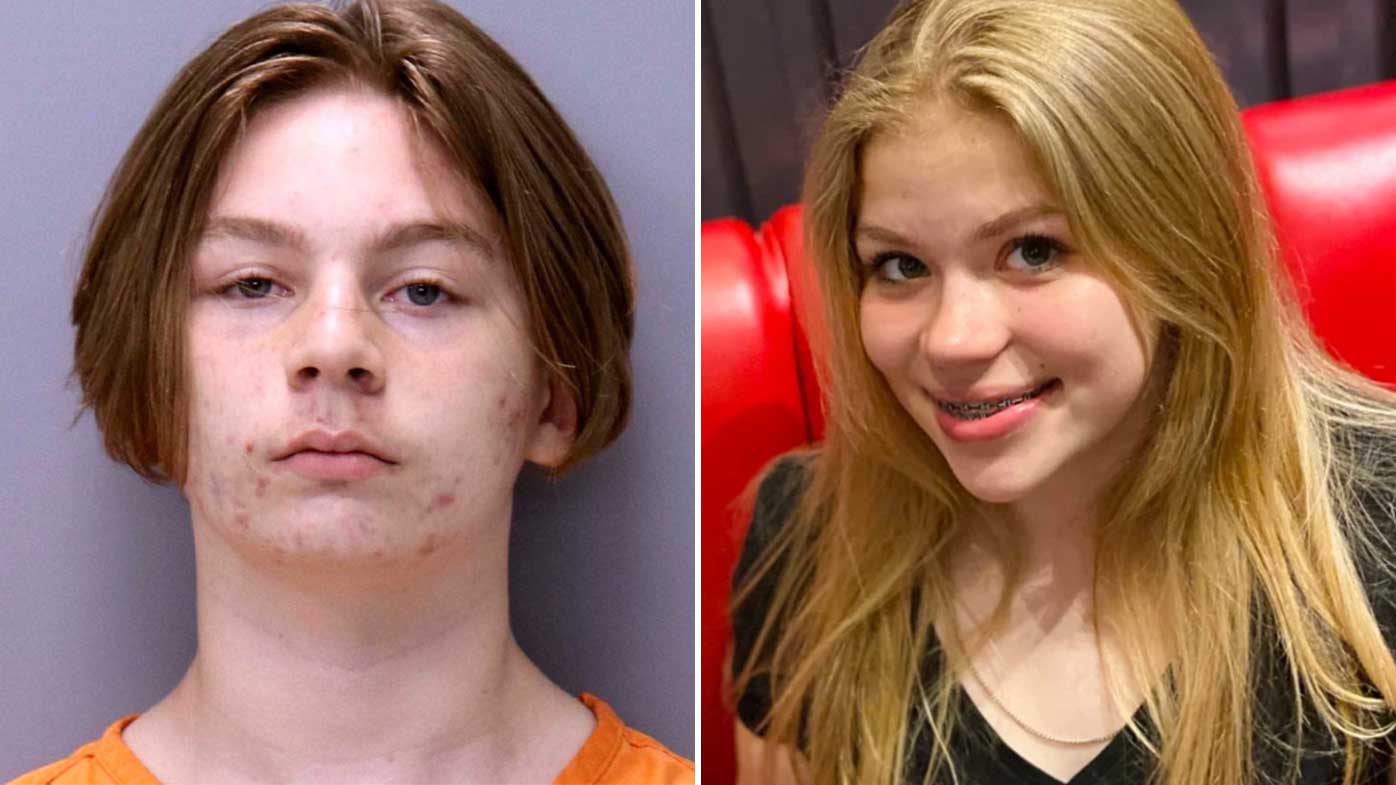 Mr Larizza declined to answer questions regarding Fucci's alleged motive. Mr Larizza said the teens were seen on surveillance video the day of Tristyn's disappearance walking together but there were no signs of trouble then.

"I hope parents will learn something from this vicious and brutal murder," Mr Larizza said. "And that is that you need to know what your kids are doing and what they are saying."