Three teenagers accused of killing a Canberra father allegedly planned to attack him after luring him to bushland through the app Grindr, police allege.

Three teenagers accused of killing a Canberra father allegedly planned to attack him after luring him to bushland through the app Grindr, police allege.

The trio, all aged 17, were charged with murder last week after the body of well-known auctioneer Peter Keeley in bushland at Broulee near Batemans Bay on February 2.

Court documents reveal Mr Keeley drove from Canberra to Broulee to a pre-arranged meeting with one of the teenagers he had been communicating with on Grindr. After picking up the 17-year-old, Mr Keeley drove his Honda Jazz to nearby bushland where he was later beaten and hog-tied in what police allege was some form of hate crime.

During a bail hearing for one of the teenagers today, a court heard there had been a "level of planning" and one of the accused's fingerprints had been found on the box tape used to bind Mr Keeley's wrists and legs.

Lawyer Geoff Knox argued his client had no prior criminal history and predicted the charges would be downgraded.

He also noted his client had made some admissions during a police interview but not in relation to the most serious charge - murder. 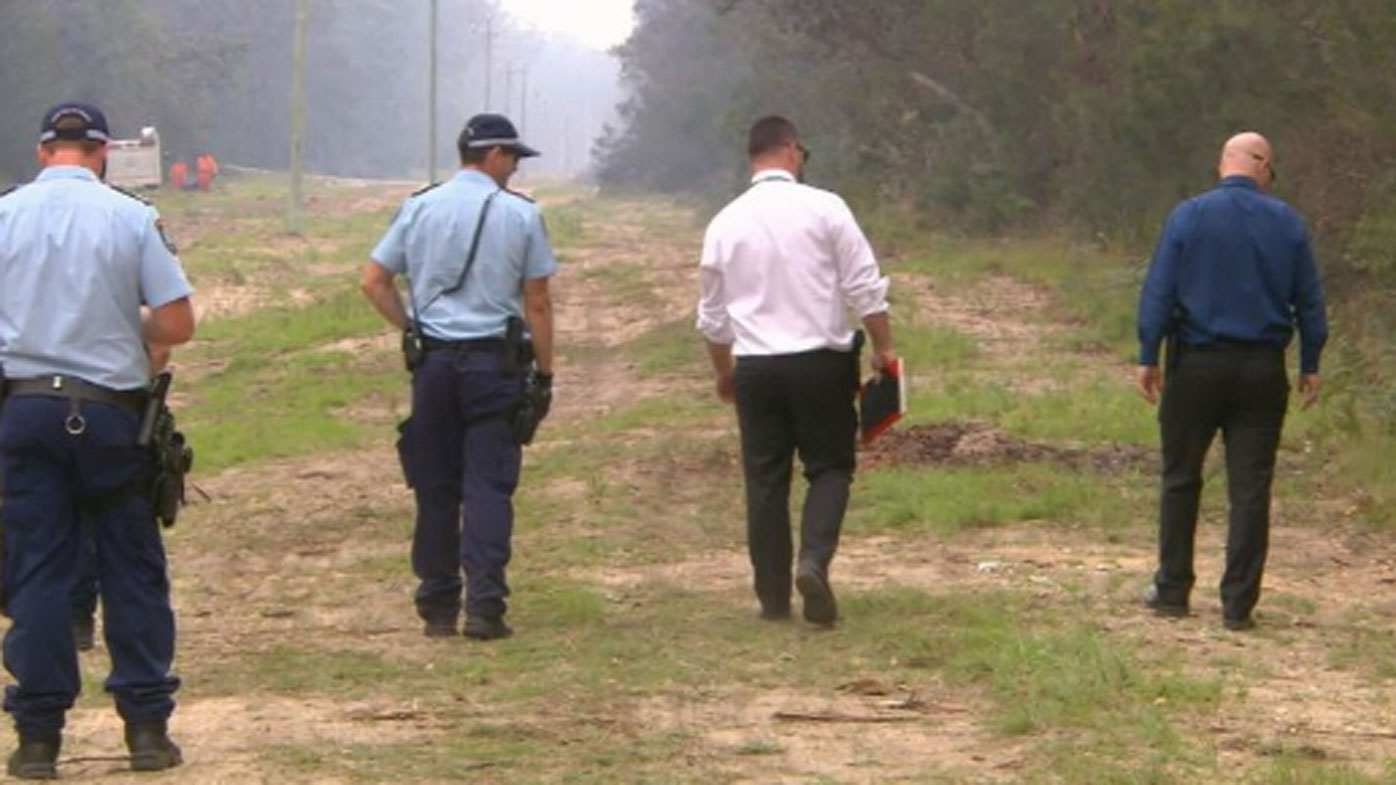 But magistrate Doug Dick refused bail noting it was a "strong prosecution case" and the level of violence involved.

Before the teenager was taken off the video screen at Batemans Bay Local Court, Magistrate Dick asked him if he wanted to say something to his family, to which he responded, "I love you all".

Mr Keeley's family have told 9News he had fallen on hard times and believe he had agreed to meet up with the teenager to sell drugs, not for any sexual purpose.

READ:  New Yorker Cover Goes Viral Because It's 'So Damn Relatable' For 2020 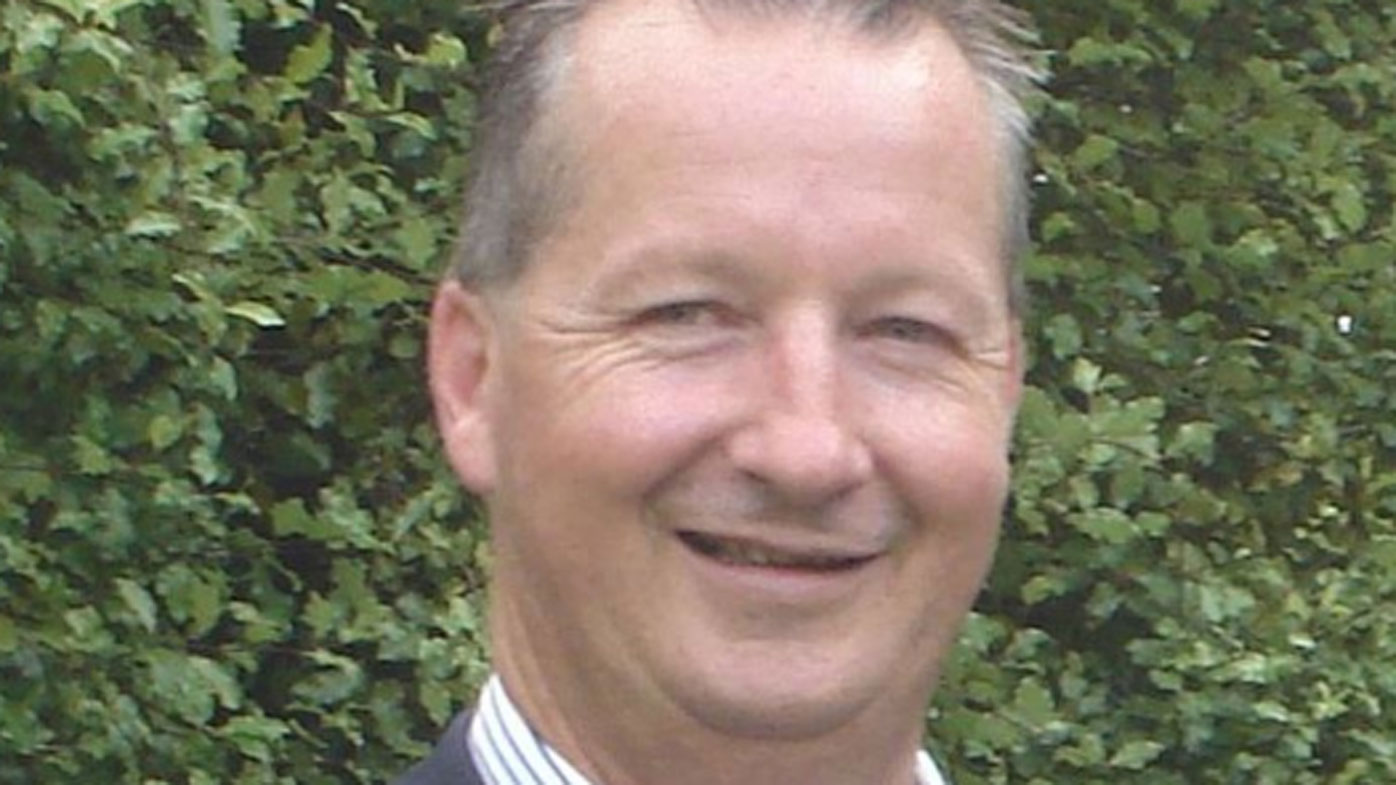 But police will allege - through conversations they have obtained through Grindr - that the teenager had indicated he wanted to meet for a sexual purpose.

Mr Keeley's cause of death is still unknown but he died during or after the attack.

All three teenagers are charged with murder and detaining somone in the company of other people with the intention of causing them harm.

They remain in custody and are due to appear before Batemans Bay Local Court on April 23.