Senator Ted Cruz announced Sunday he will self-quarantine in Texas after interacting with an individual who tested positive for the novel coronavirus at last week's Conservative Political Action Conference.

Cruz, the first member of Congress to announce such a step, said in a statement he is "not experiencing any symptoms" but "out of an abundance of caution" will remain in Texas until a full 14 days after the interaction have passed.

The Texas Republican said his interaction with the individual consisted of a "brief conversation and a handshake". 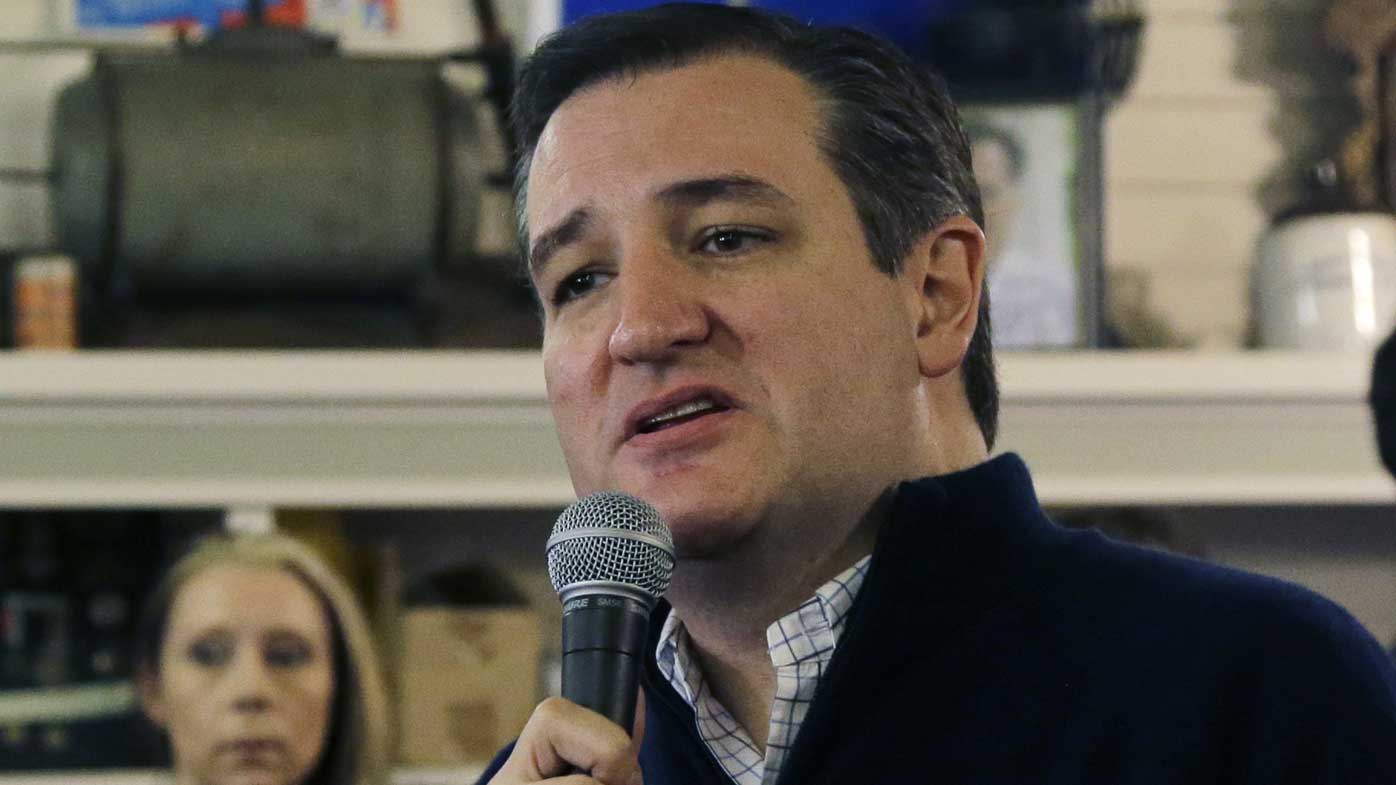 Cruz's announcement comes one day after the American Conservative Union announced that one of the CPAC attendees had tested positive for coronavirus.

President Donald Trump, Vice President Mike Pence and other administration officials attended the conference, though the ACU says the attendee did not come into contact with the President or vice president, nor did they attend events in the main hall.

CPAC said in a statement Sunday night that the Maryland Department of Health screened thousands of employees from the hotel where the event was held but no one has reported any "unusual illness".

The organization said they're in contact with the infected individual and "he continues to be doing better," adding that "at this point, no other CPAC attendee, participant or staff has tested positive for coronavirus". 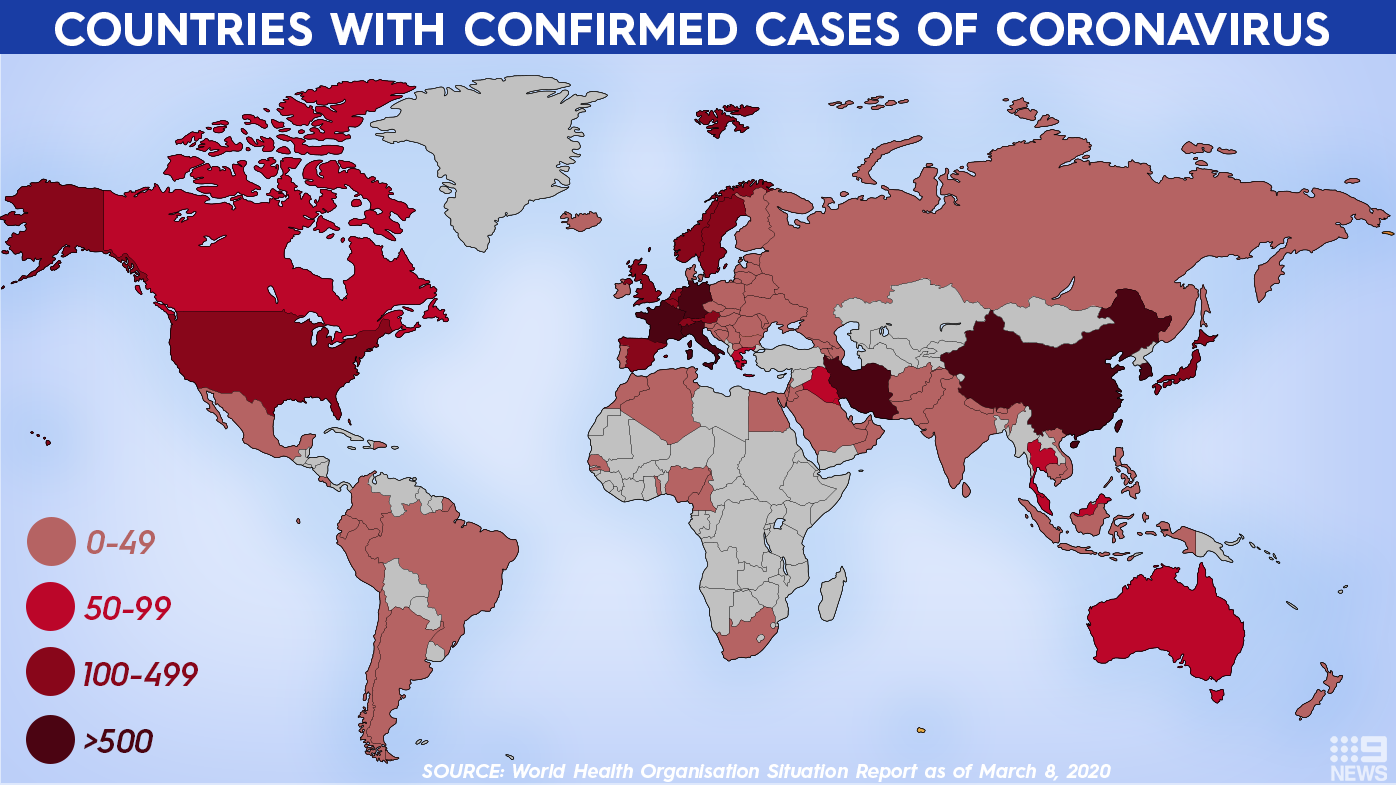 State governments are working to contain the spread of the novel coronavirus in the US, as federal officials say more testing for the illness will likely see the number of known cases increase.

As of Sunday night, there were at least 550 cases and 21 deaths in the United States across 34 states and the District of Columbia.

Cruz urged in his statement that "everyone should continue to treat this outbreak seriously and be driven by facts and medical science".

"We need to continue to be proactive in mobilizing resources to combat this outbreak," he said.