A billionaire software company CEO has given a former hermit in New Hampshire $250,000 to rebuild his cabin in a new location.

A billionaire software company CEO has given a former hermit in New Hampshire $250,000 to rebuild his cabin in a new location.

A spokesperson for the data analytics software company confirmed the donation to the Concord Monitor. 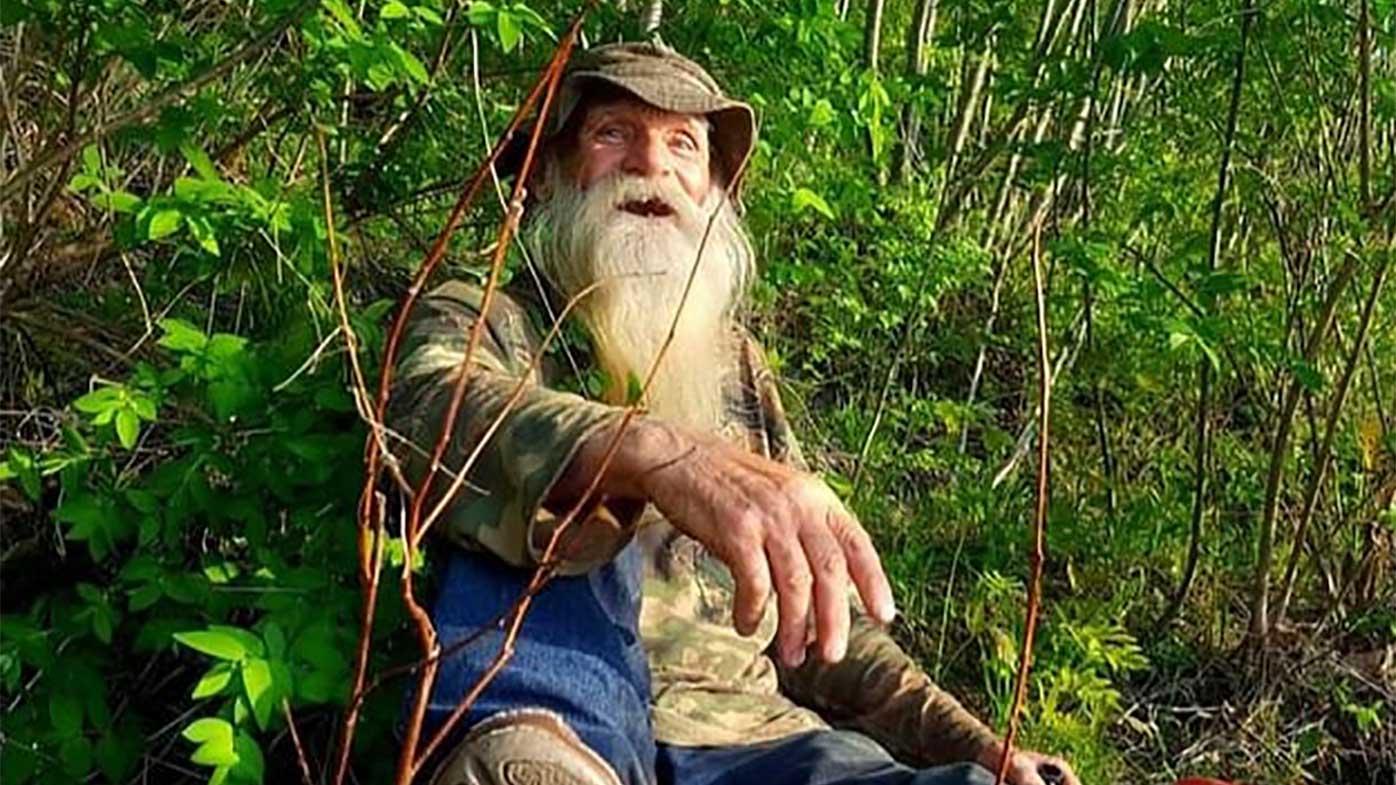 “How can I express myself and my gratitude towards something like that? I start to tear up whenever I think about it,” Mr Lidstone told the Monitor.

“For an old logger who always had to work, for anyone to give you that type of money, it’s incredibly difficult for me to get my head around.”

There has been an outpouring of support for Mr Lidstone since he was jailed July 15 and accused of squatting for nearly 30 years on property owned by a Vermont man.

His cabin burned down this month shortly before his release, but he recently secured temporary housing through the winter. 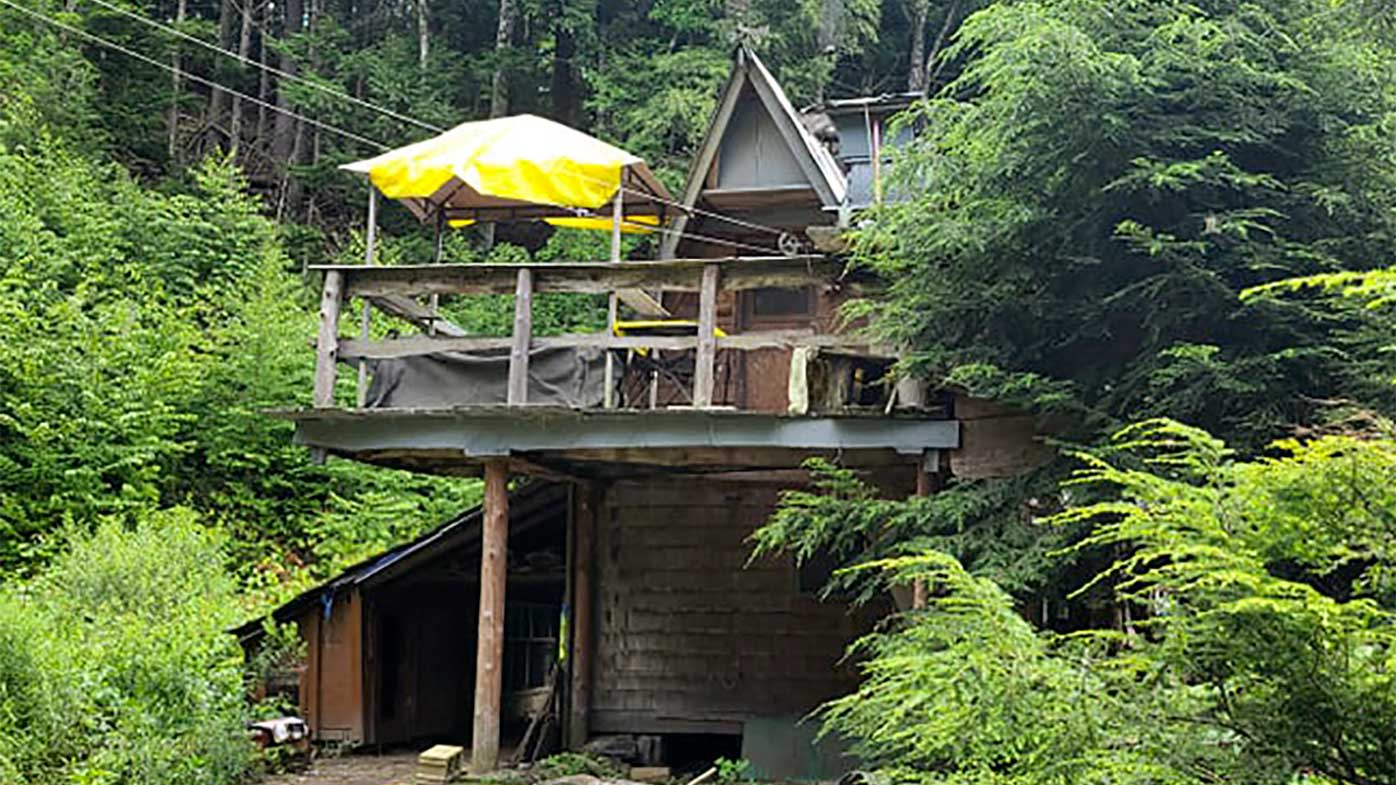 But supporters will have a chance to meet Mr Lidstone at a “thank you” event in Warner, New Hampshire, on Saturday.

Lidstone, for his part, said he doesn't think he can go back to being a hermit.

“Maybe the things I’ve been trying to avoid are the things that I really need in life," he told The Associated Press. 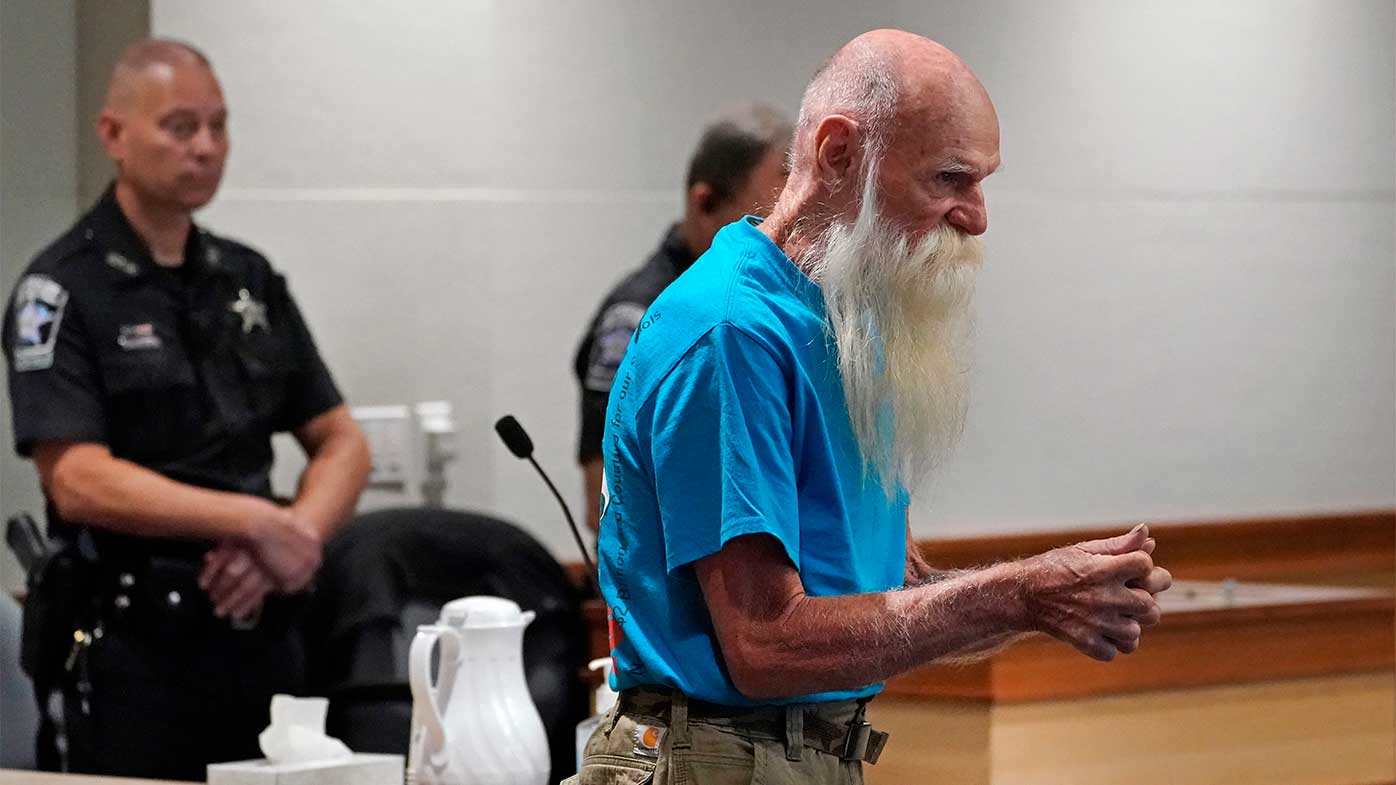