Demonstrators have taken to French streets lauding free speech and decrying violence against educators after the slaying of a teacher who used caricatures of Islam’s Prophet Muhammad during a lesson.

Demonstrators have taken to French streets lauding free speech and decrying violence against educators after the slaying of a teacher who used caricatures of Islam's Prophet Muhammad during a lesson.

Thousands gathered in and around Paris' Place de la République, some holding signs showing the front page of Charlie Hebdo - a satirical magazine targeted by extremists after showing cartoons of the prophet - while others lofted placards, saying, 'No to Islamisation" and "Nazislamisation is cutting our throats'.

Paris Mayor Anne Hidalgo, Prime Minister Jean Castex and other politicians were on hand at the protests. 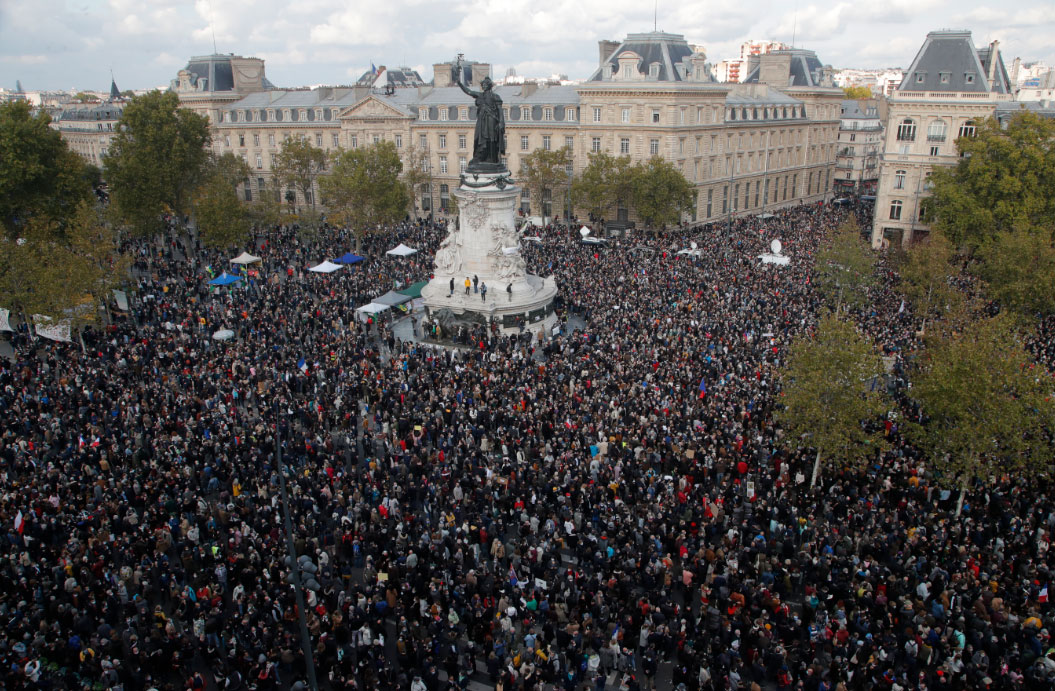 A special needs teacher who works in the Paris area told CNN she joined the demonstration because she was shocked by the killing.

Police killed the teen Friday afternoon in Éragny, the same Paris suburb where Paty's body was found.Paty had taught a class on freedom of expression, during which he used caricatures of the prophet taken from Charlie Hebdo, sparking controversy in the weeks preceding his death, authorities said. 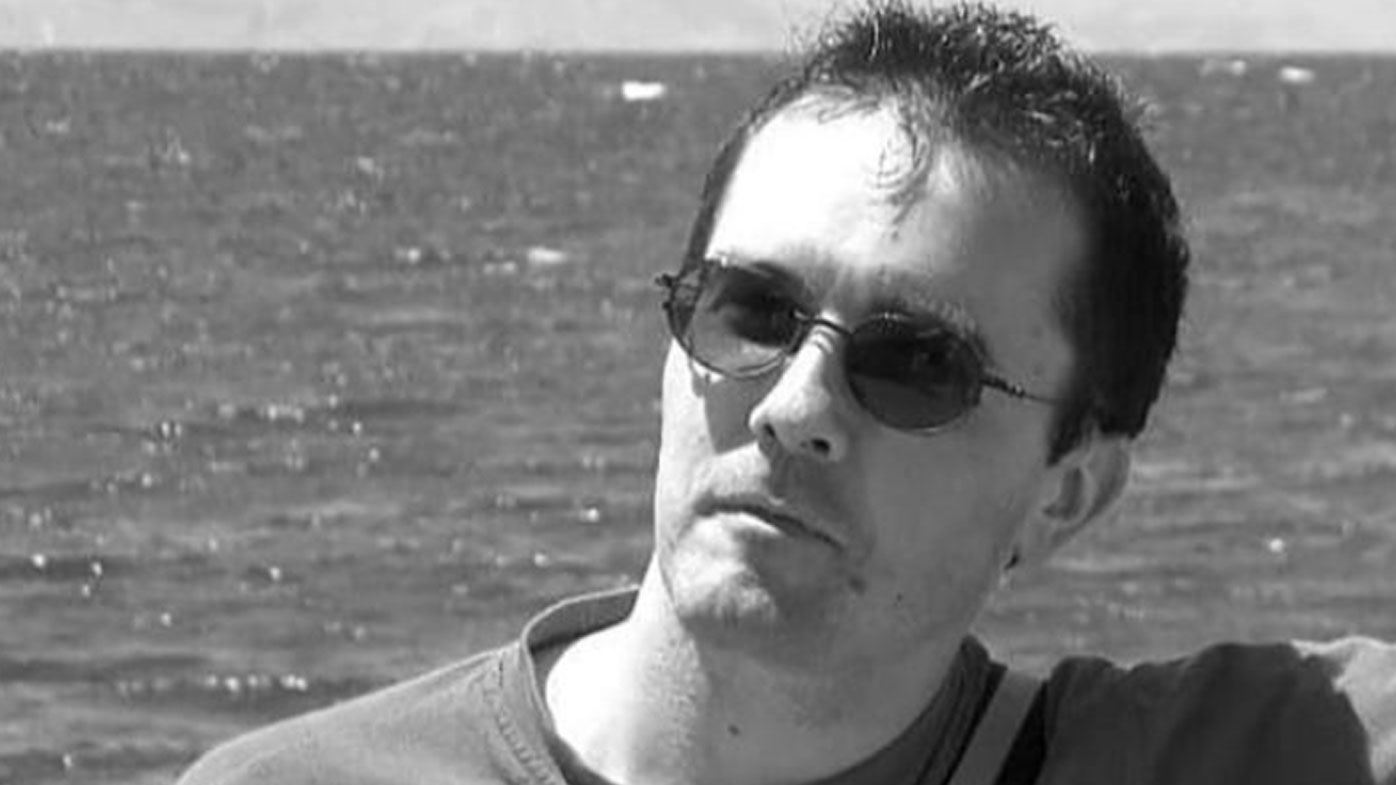 Before police gunned him down Friday, Abouyezidovitch said on Twitter that he had executed one of French President Emmanuel Macron's "dogs of hell" who had belittled the revered prophet, anti-terrorist prosecutor Jean-François Ricard said.

Abouyezidovitch approached students outside the school, located in the Parisian suburb of Conflans-Sainte-Honorine, asking them to point out Paty before attacking the teacher on his way home, Ricard said.

Abouyezidovitch, who was not known to intelligence services, lived in Évreux, more than an hour's drive from the scene of the attack, the prosecutor said. It was unclear if Abouyezidovitch had attended Collège du Bois d'Aulne.Paty had organised a lesson around the Charlie Hebdo caricatures, Ricard said.

Nordine Chaouadi, a parent of one of the pupils at the school, told Agence France-Presse that Paty took measures to avoid offending the Muslim youngsters in his class."It was just to preserve them. It was out of pure kindness because he had to show a caricature of the prophet of Islam and simply said to the Muslim children: 'Go out, I don't want it to hurt your feelings.' That's what my son told me," he said.

Police have taken 11 people into custody for questioning. Included are the father who complained about Paty and the man's sister-in-law, who is suspected of having "joined the Islamic State Organisation in 2014 in Syria and is, as such, the subject of a search warrant by an anti-terrorist investigating judge," the prosecutor said.

Abouyezidovitch's parents, grandfather and brother were also taken in for questioning, a French judicial source said.French Education Minister Jean-Michel Blanquer said Paty was murdered "for teaching a class that had to do with one of the pillars of democracy -- freedom of expression."