A teacher has been killed and four others have been seriously injured in a knife attack at a Slovakian school.

A teacher has been killed and four others have been seriously injured after a man, armed with a knife, attacked several people at a Slovakian primary school.

Police chief Milan Lucansky said that the attacker was shot dead by officers after the attack.

The man's motive was unclear. 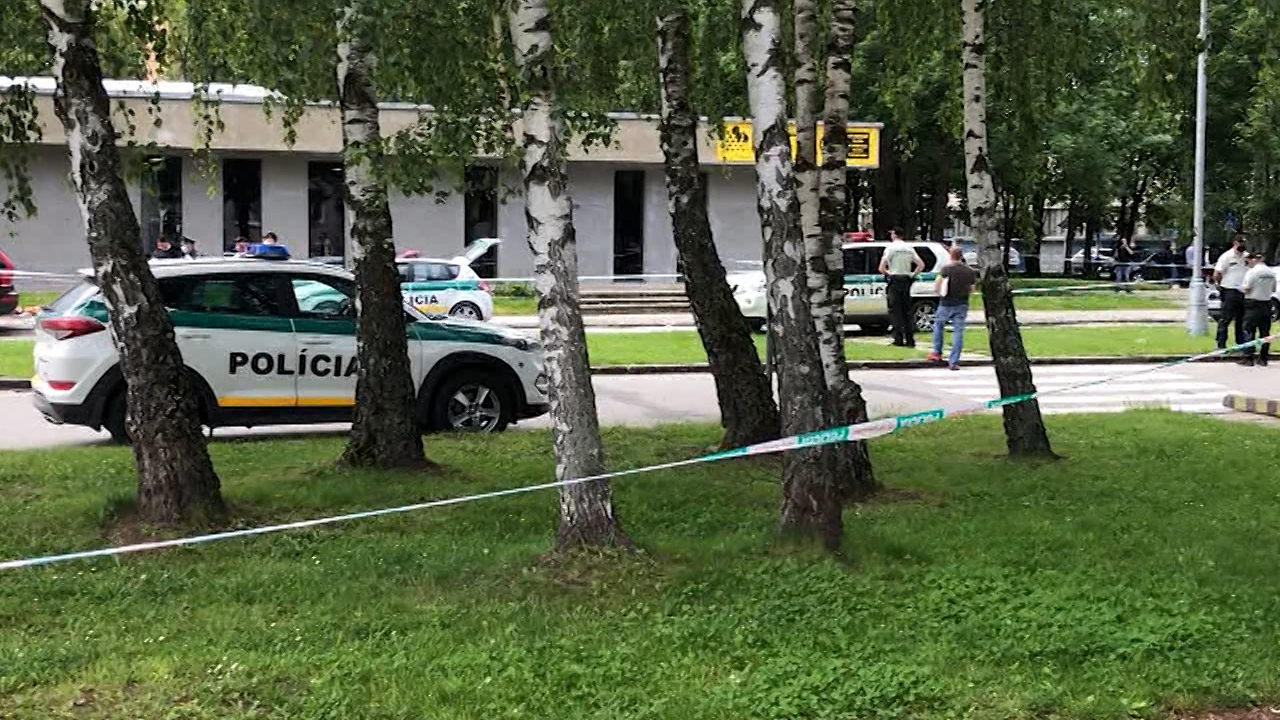 Chief Lucansky said on the Slovakian police's official Facebook page that the attacker was a 22-year-old former student at a community school made up of the primary and high schools in the small northern town of Vrutky near the Czech border.

According to the police, the perpetrator, who comes from the neighbouring town of Martin, entered the school building in the morning and initially damaged parts of the facility.

When the deputy principal got in his way, he killed the man, repeatedly stabbing him. 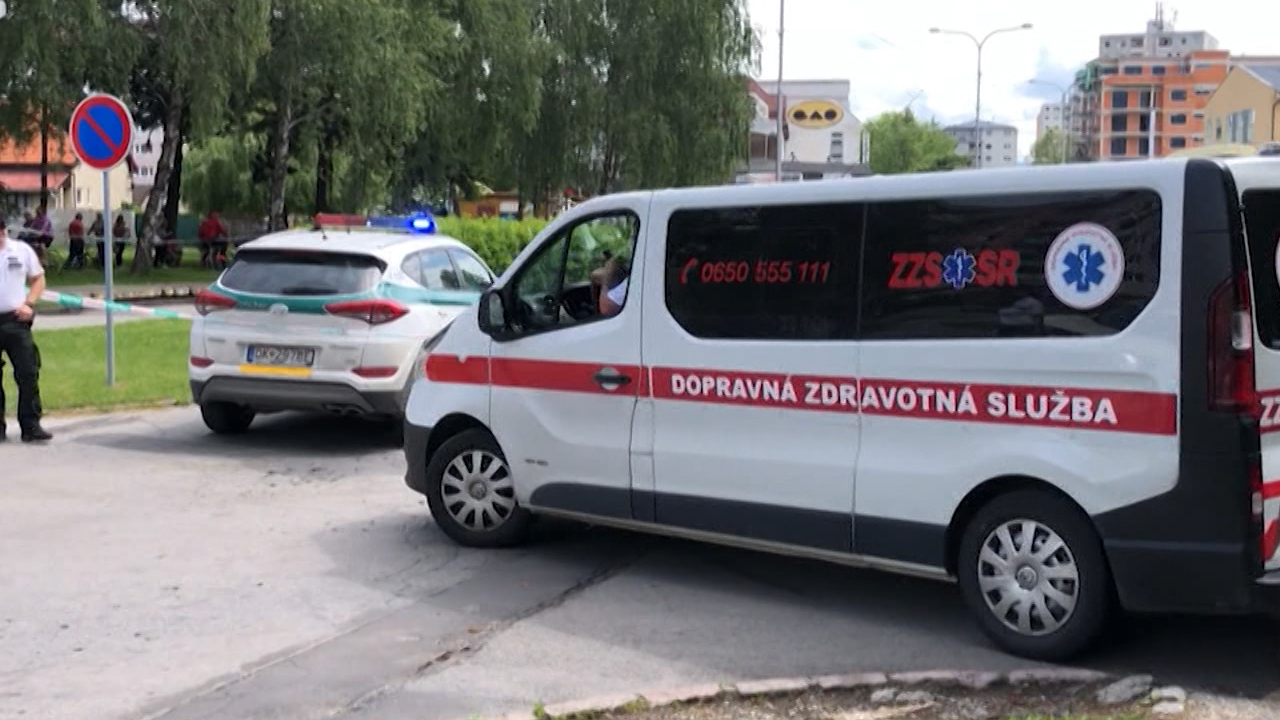 He then stormed into a classroom and injured a teacher and two children, as well as the school caretaker who tried to hold him down.

Police were called and found the attacker at another location, opening fire and killing him.

Two officers were also injured in the confrontation.

The drama ended with the man's death 200 metres from the school.

READ:  No One Said Aboriginal Allyship Was Easy. But Please Don’t Silence Us.
Shares
Share This
Finance Advice 2021