The deputy principal of Melbourne’s St Kevin’s College has been asked to stand down from her role pending an investigation into the allegations of her handling of a staff member’s complaint.

The deputy principal of Melbourne's St Kevin's College has been asked to stand down from her role pending an investigation into the allegations of her handling of a staff member's complaint.

Edmund Rice Education Australia (EREA), which oversees the school, released a statement today revealing the school's deputy head Janet Canny, had been asked to "step aside". 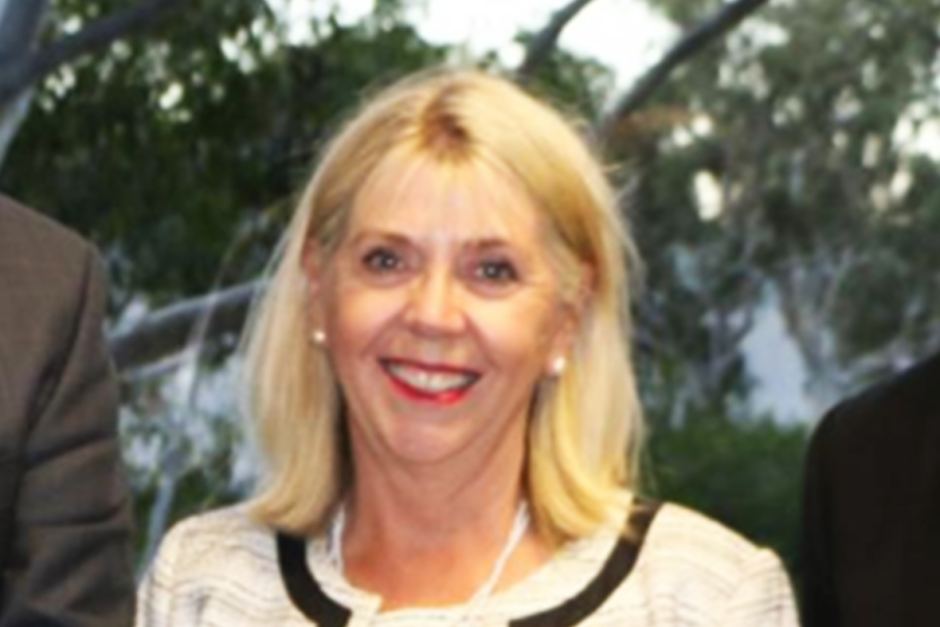 "The investigation will receive the highest priority and be conducted by professionals external to the College and EREA.

"Our students and their wellbeing are our priority and given this latest development, John Crowley will assume the position of Acting Principal of St Kevin's College today," he said.

"John will be introduced to College staff and meet with the leadership team during the day."

The investigation comes after teacher Maree Keel claimed she was pressured to remain silent about a child-grooming case.

Law firm Maurice Blackburn confirmed it was acting for Ms Keel in a matter under the Fair Work Act. 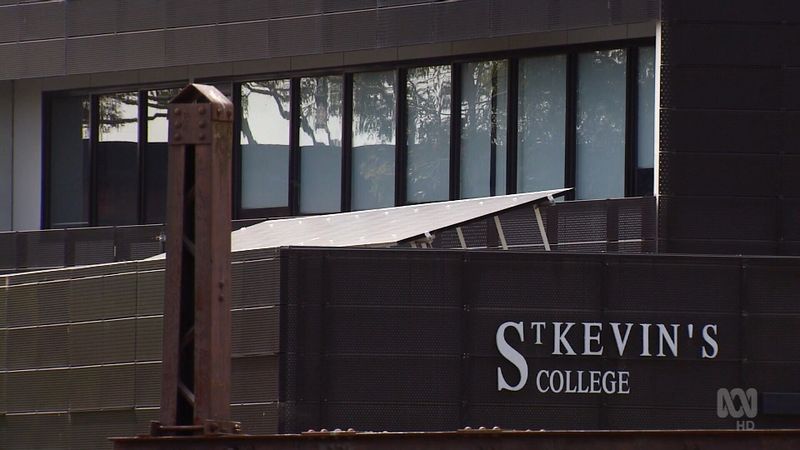 "Ms Keel alleges she was mistreated after raising concerns about the behaviour of a St Kevin's staff member," a Maurice Blackburn spokesperson told AAP.

The ABC reported yesterday that St Kevin's allegedly responded inappropriately to a complaint Ms Keel made about inappropriate sexual conduct by a teacher in 2019.

Mrs Canny allegedly told Ms Keen she was being "disloyal to St Kevin's College", according to the ABC. Mr Russell had been under pressure after it was revealed he provided a character reference to a court for former volunteer athletics coach Peter Kehoe.

Kehoe was convicted of grooming a student under 16.

The student's lawyer, Judy Courtin, said the removal of senior staff at the prominent Catholic school showed a "shift in the power base" between victims and institutions.

"Power was in institutions. This shows survivors are not willing to give up," she said.