Australians falsely claiming government assistance packages during COVID-19 will be prosecuted, the ATO has threatened.

With just seven days until the end of the financial year, the ATO has said it has already seen examples where Australians had developed schemes to exploit JobKeeper and early access to superannuation payments.

To combat tax fraud, the ATO said it will be assessing the risk of returns using data provided to it from income tax returns, super funds and third-party sources.

READ MORE: Tax explainer: How to get your refund in two weeks or less 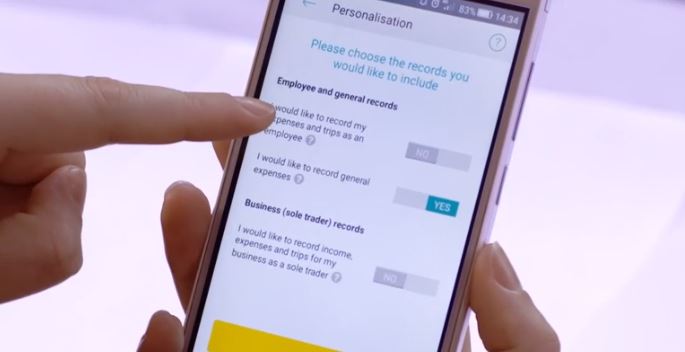 Those found to be defrauding the taxpayer purse will be hit with financial penalties, prosecution and imprisonment for the most serious cases.

"We've received intelligence about a number of dodgy schemes, including the withdrawal of money from superannuation and re-contributing it to get a tax deduction," ATO Deputy commissioner Will Day said.

"Not only is this not in the spirit of the measure, which is designed to assist those experiencing hardship, severe penalties can be applied to tax avoidance schemes or those found to be breaking the law. 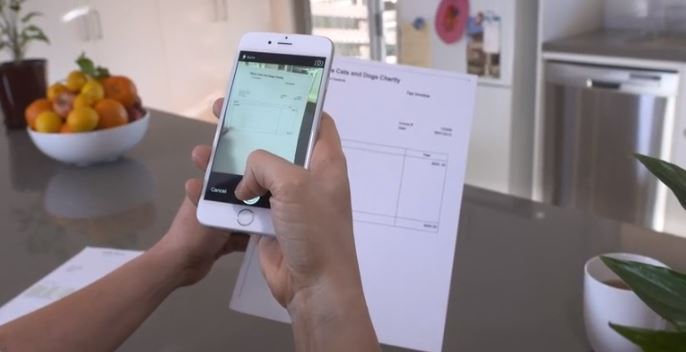 "If someone recommends something like this that seems too good to be true, well, it probably is."

A particular focus will be placed on business entities manipulating their turnover to satisfy eligibility requirements of JobKeeper, and individuals applying for early release of their super after "artificially" arranging their finances to meet the criteria.

An anonymous tip-off line has also been established for members of the community who are concerned their neighbours, co-workers, family members or tax agent is defrauding the ATO.

Mr Day said the ATO will be following up on the returns of Australians illegally claiming government assistance. 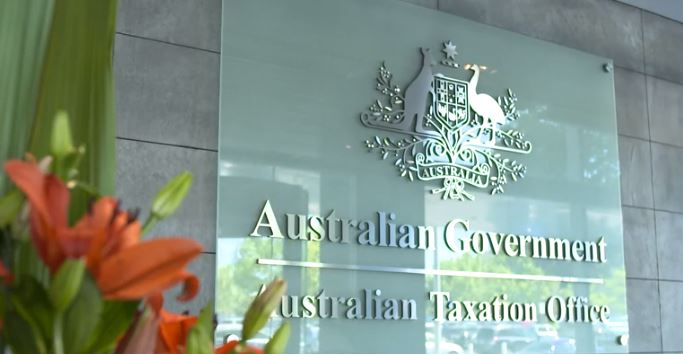 "Our tax system works on a self-assessment model. We will generally operate on the basis Australians are honest, meaning we will accept the information we are provided with as true and correct and make payments," Mr Day said.

"However, we will be conducting checks later, so if you've received a benefit as part of the COVID-19 stimulus measures and we discover you are ineligible, you can expect to hear from us.

"If you think this may apply to you, you should contact us or speak to your tax professional." 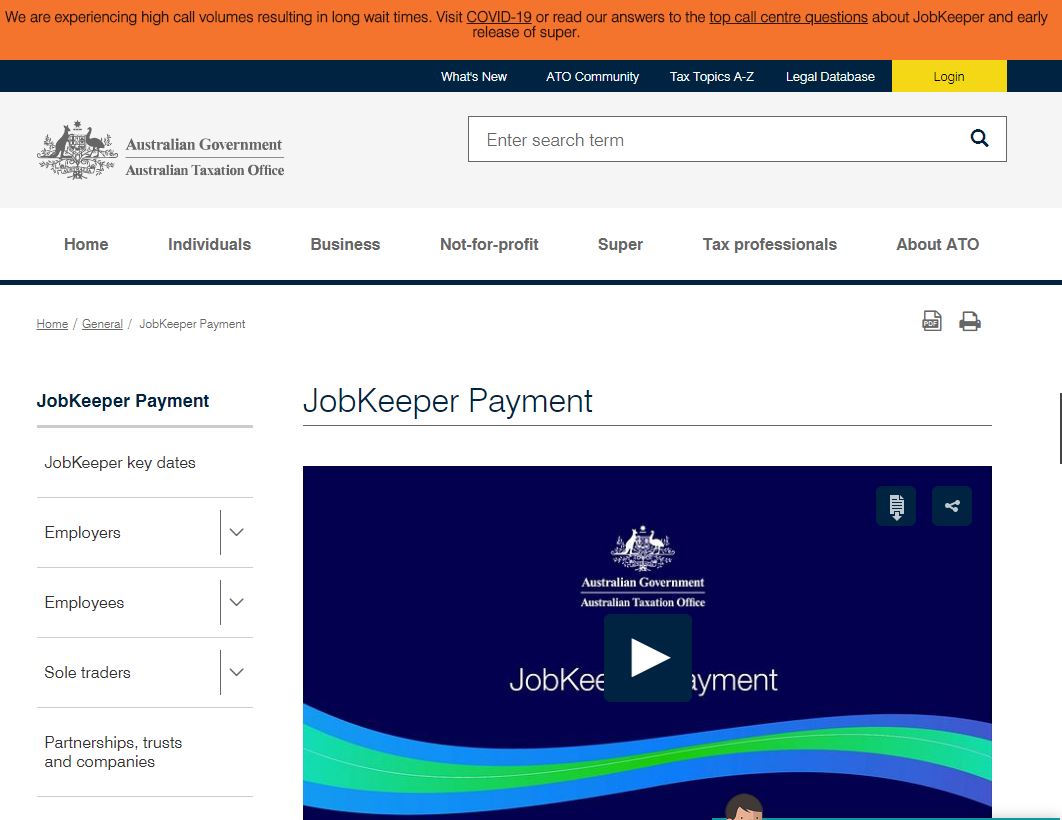 As tax time approaches, Mr Day also warned Australians to be vigilant for the surge of tax-related scams that appear every winter.

"If you receive a text message or e-mail stating that your myGov details have been changed, or that you have applied for early release of super and you have not, don't ignore these messages: check your myGov, call the ATO or your super fund to make sure your identity has not been compromised," Mr Day said.

"But don't click on any links – one technique used by scammers to steal your information is to mock-up messages which appear to be from the ATO."