A Tasmanian tiger expert has dismissed claims the extinct thylacine has been re-discovered in Tasmania's north-east.

In a video posted online by Thylacine Awareness Group of Australia, president Neil Waters said he believed he had potentially captured new photos of a family of thylacines from a camera trap.

"When I was checking the SD cards, I found some photos that were pretty damn good," Mr Waters said.

READ MORE: How cruise companies plan to return in a COVID-safe way 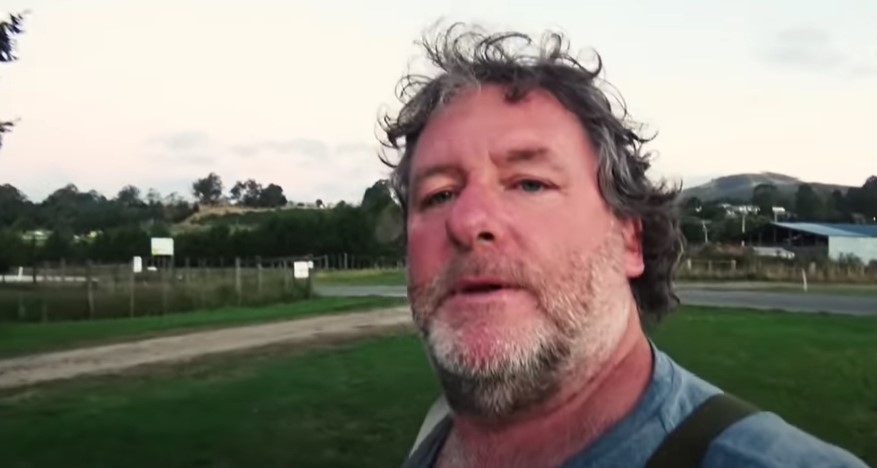 "I know what they are. And so do a few independent expert witnesses, expert canine judges, feline judges, and a vet."

Mr Waters said he believed the photos depicted a family of Tasmanian tigers.

However, Mr Mooney said the animals were likely to be a different species altogether. 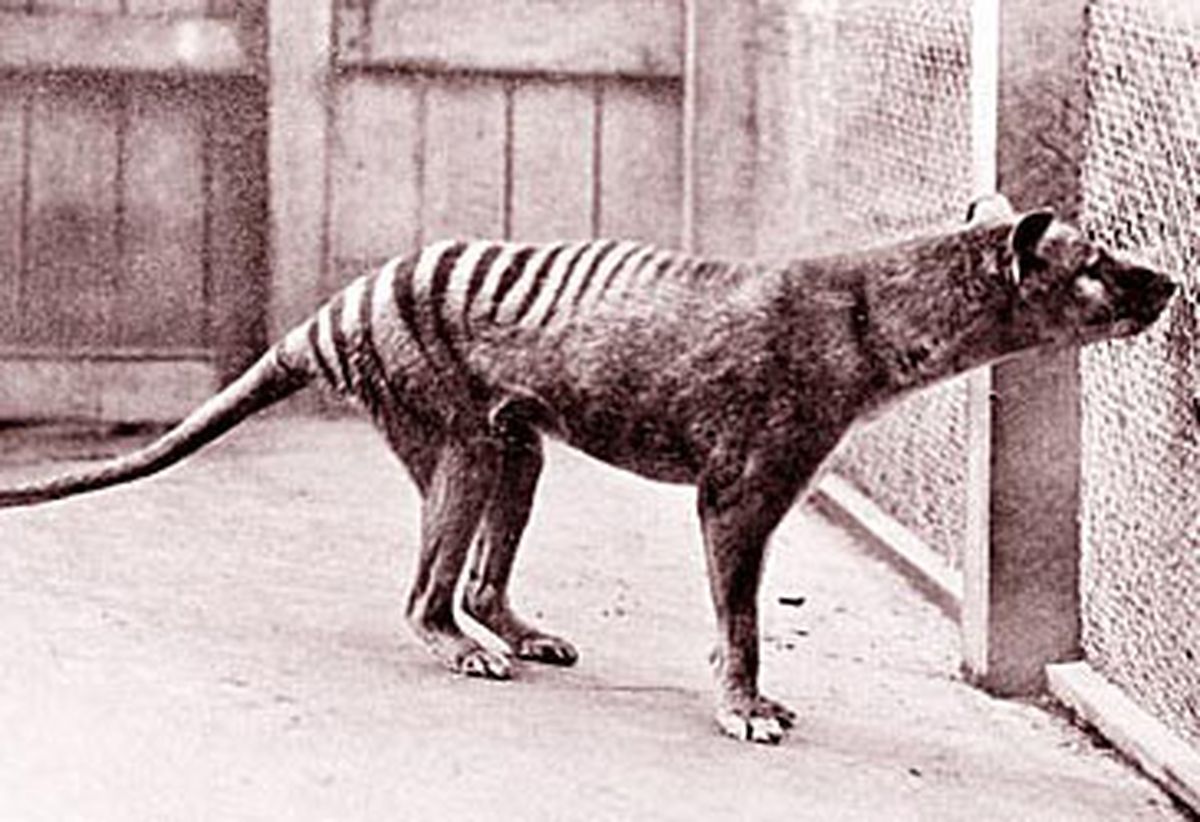 "Nick Mooney has concluded, that based on the physical characteristics shown in the photos provided by Mr Waters, the animals are very unlikely to be thylacines, and are most likely Tasmanian pademelons," a museum spokesman said in a statement.

"TMAG regularly receives requests for verification from members of the public who hope that the thylacine is still with us.

"However, sadly, there have been no confirmed sightings documented of the thylacine since 1936."

Pademelons can grow to 1.2m in length and weigh about 7kg. 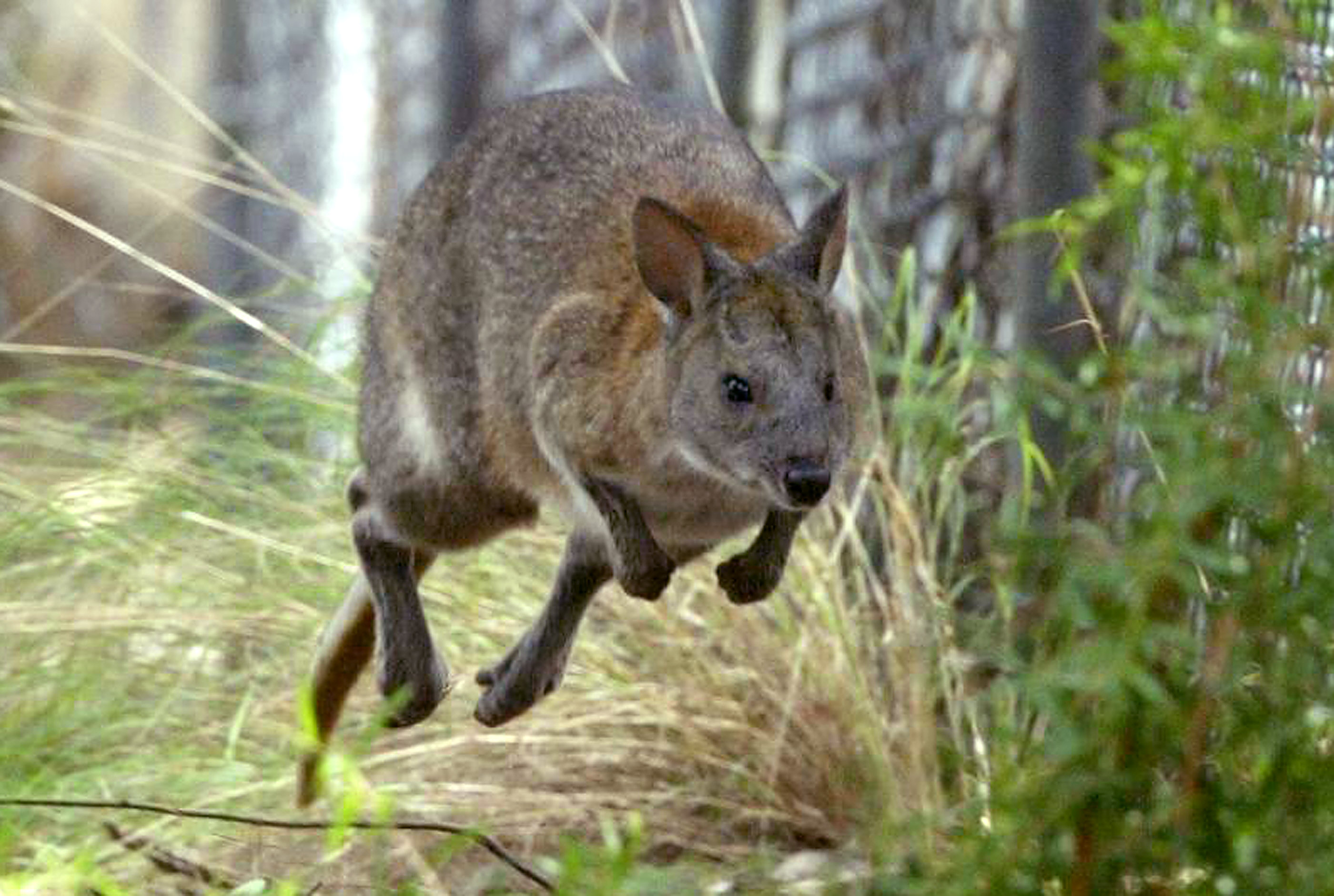