The cold southwesterly flow in the wake of a front is triggering showers in Tasmania and Victoria with snow falling as low as 600m in Tasmania. 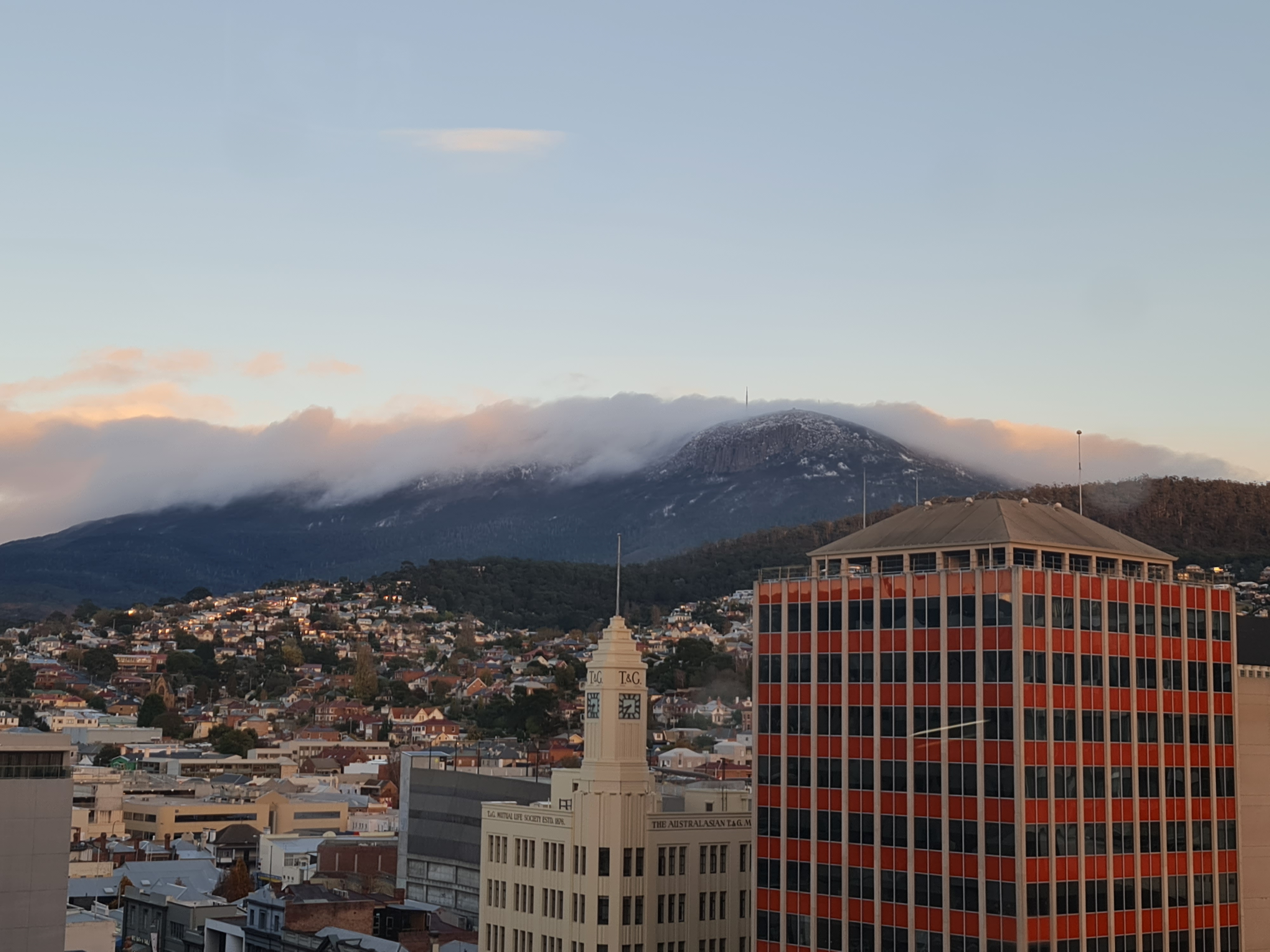 The Bureau of Meteorology has issued an alert for bushwalkers in Tasmania warning them of hazardous conditions expected to occur in parts of the Western forecast district.

In Victoria, a gale warning is in place for East Gippsland Coast while strong winds are forecast in Port Phillip, Western Port, West Coast, Central Coast and Central Gippsland Coast.

The blood supermoon came out during last night's lunar eclipse with conditions mostly clear around the country giving Australians a clear view of the rare event.

The next lunar eclipse in Australia will occur on November 8, 2022. 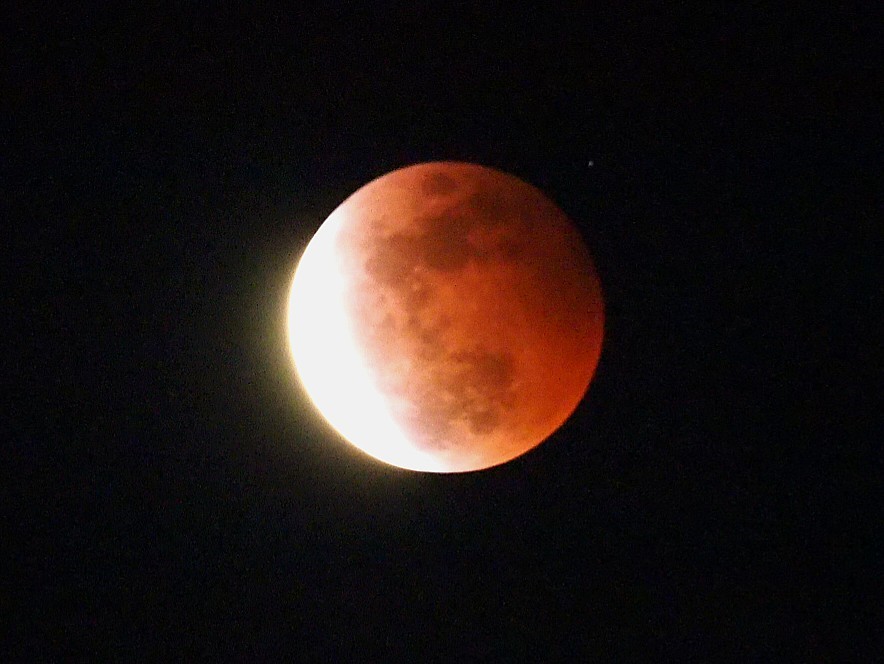