The Tasmanian Liberals’ longest-serving member has resigned as Premier, saying it is time for new leadership for Tasmania.

Tasmania's Premier Will Hodgman has resigned, saying the state is in a better place than when he first took office.

Mr Hodgman held a snap press conference this afternoon where he revealed he would be vacating the role he has held since 2014.

The state's Liberal government was re-elected for a second term under Mr Hodgman's leadership in 2018. 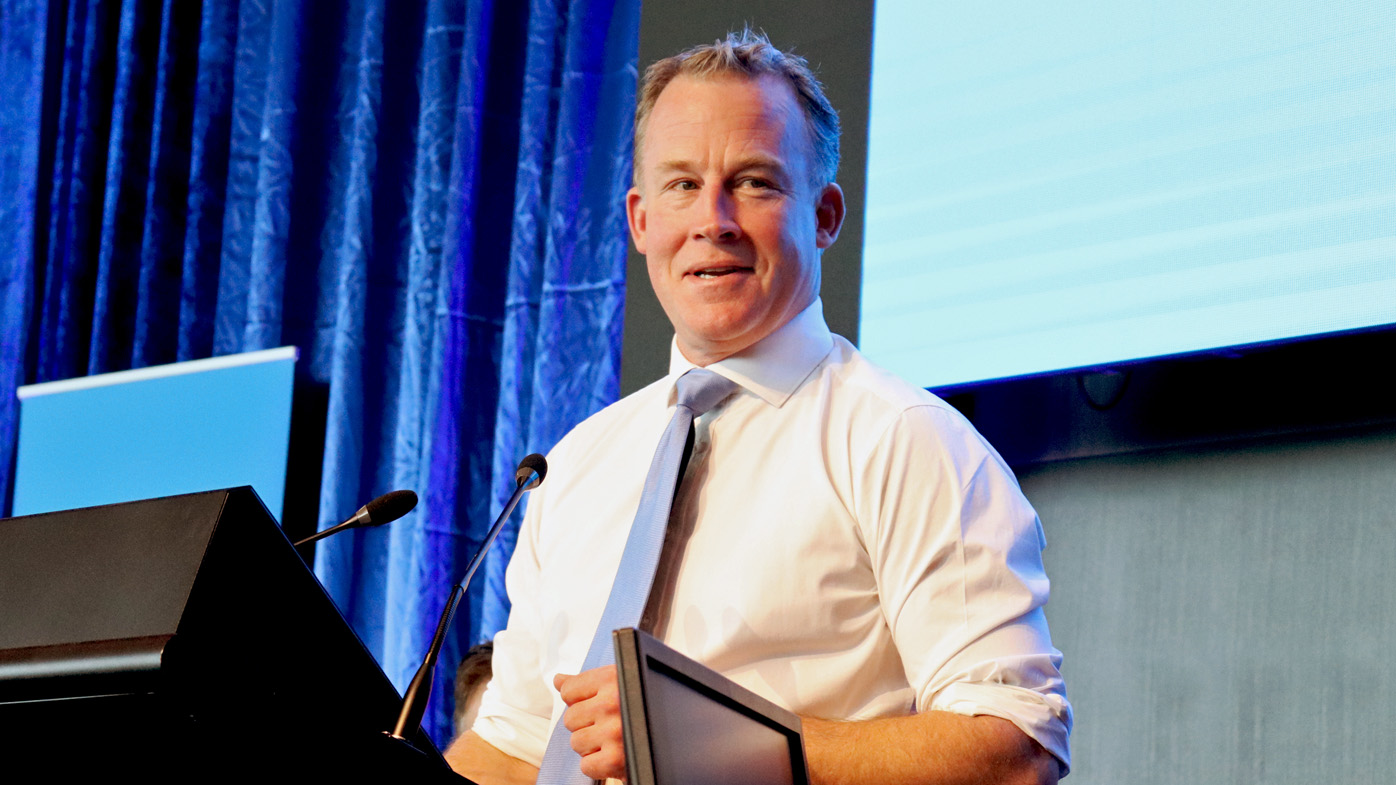 "I have been a member of parliament for 17-and-a-half-years, and I've served as leader of the Liberal Party in Tasmania for nearly 14 of them," Mr Hodgman said.

"I've had the strong support of my colleagues for all that time. And I thank them for it, and for their commitment to our team - but, most importantly, to our state."

Mr Hodgman also touched on the "reality" of climate change, saying Tasmania is leading the country in its response to changing weather patterns.

"But as we face the reality of climate change, the fact is that, under my government, we are delivering a Tasmanian climate action plan," Mr Hodgman said.

"We are on track to be 100 per cent self-sufficient in renewable energy generation by 2022.

"We were the first state to reach zero net emission status in 2016 under our government, and Tasmania has the lowest per-capita emissions of all states and territories, and one of the lowest net emitters of carbon dioxide on the planet." 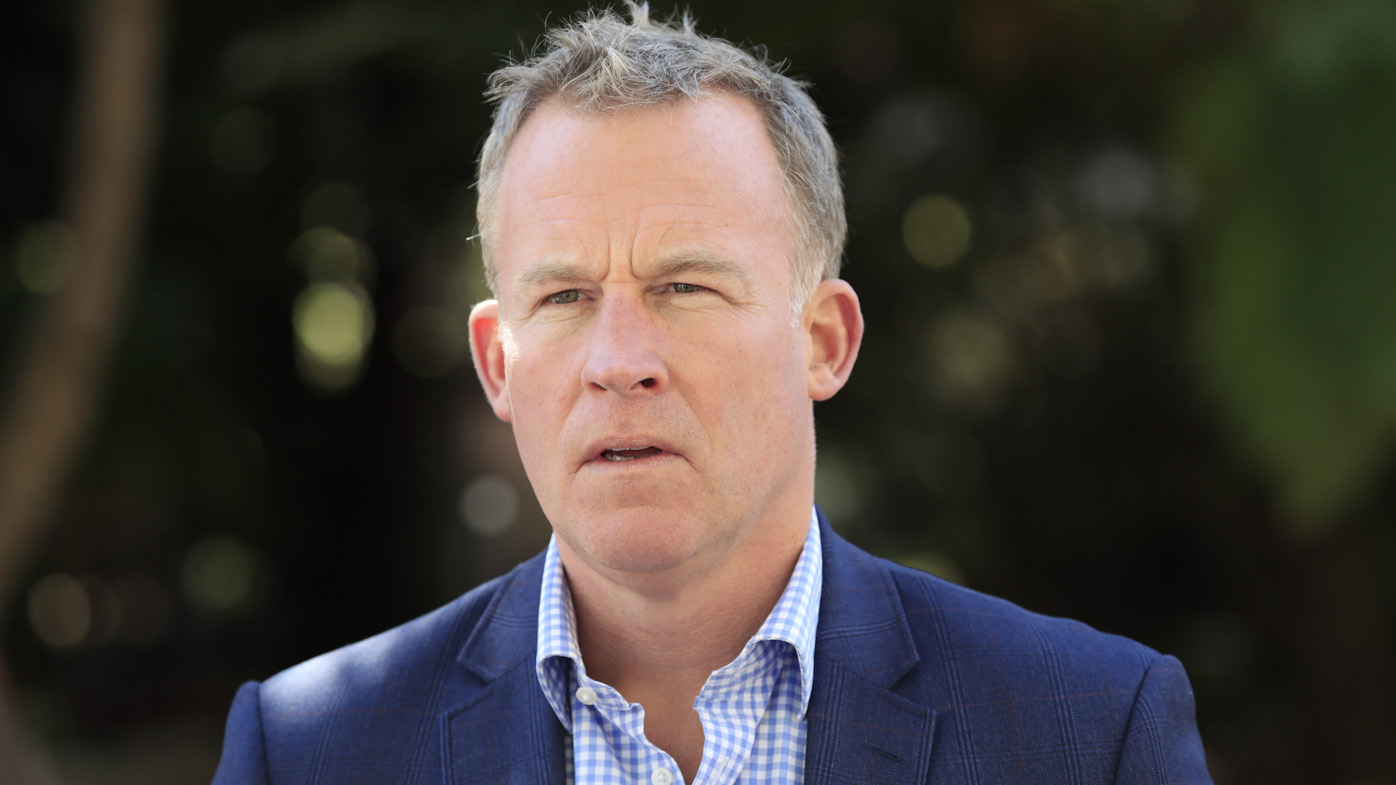 Mr Hodgman said after reflecting with his family over Christmas, he would not contest the next election, meaning an early resignation would give his successor "an opportunity" to build a rapport with voters.

"I think, at this halfway point in the term of government, I think there's a great opportunity for new leadership. I have been in this job for some years and I love it and I do give it 100 percent every single day, but for somebody with new leadership, well supported by a fantastic team, I think we'll continue the great work that's underway," said Mr Hodgman.

"There's never an easy time or a perfect time to do this, but I believe it strikes the right balance, most importantly, for our state and its government."