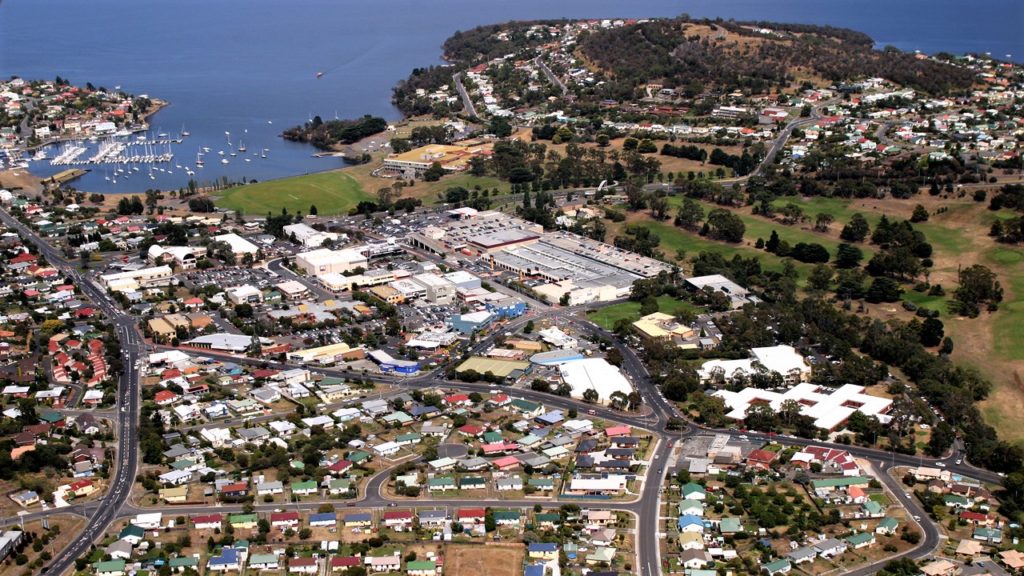 Rosny is a suburb located on the eastern shore of the Derwent River. According to the 2016 Rosny (and Rosny Park) is home to 771 people living in 358 dwellings. Tasmanian Aboriginal peoples lived in and visited the area for thousands of years before European settlement. The earliest of these settlers was W.A. Bethune. He […]

Rosny is a suburb located on the eastern shore of the Derwent River. According to the 2016 Rosny (and Rosny Park) is home to 771 people living in 358 dwellings.

Tasmanian Aboriginal peoples lived in and visited the area for thousands of years before European settlement.

The earliest of these settlers was W.A. Bethune. He named the area after his ancestor, the Duc de Maximilien de Bethune Sully of Rosny-sur-Seine near Mantes, France.

Bellerive (originally named Kangaroo Point) was part of Rosny until 1977, when the area was re-zoned and gazetted.

A post office opened in Rosny Park in 1982 after the one in Bellerive closed.

Rosny Park was originally just a small commercial precinct. It grew dramatically during the last half of the twentieth century, eventually replacing Bellerive as the primary commercial service district of the City of Clarence. The City’s offices are still located in Rosny.

The commercial focus these days is Eastlands Shopping Centre, Tasmania’s largest with over 90 stores and also cinemas. The centre is adjacent to the Transit Mall for Metro buses.

Rosny Hill Recreation Area covers the top and some slopes of Rosny Hill, and provides an excellent vantage point from its lookout.

Rosny was the initial home of the Australian Rosny Children’s Choir, which founded in 1967.

In 1971, the Choir became the first from the southern hemisphere to perform at the renowned choral eisteddfod at Llangollen in Wales. Four years later, it became the first Australian choir to partake in the Australian government’s first cultural exchange in China.

It toured the Australian mainland and Japan, and even performed with the Tasmanian Symphony Orchestra.

Rosny College, located near Rosny Park, was founded in 1973 to provide post-Year 10 educational opportunities for the Clarence Municipality.

It draws the large majority of its students from schools on the eastern shore. 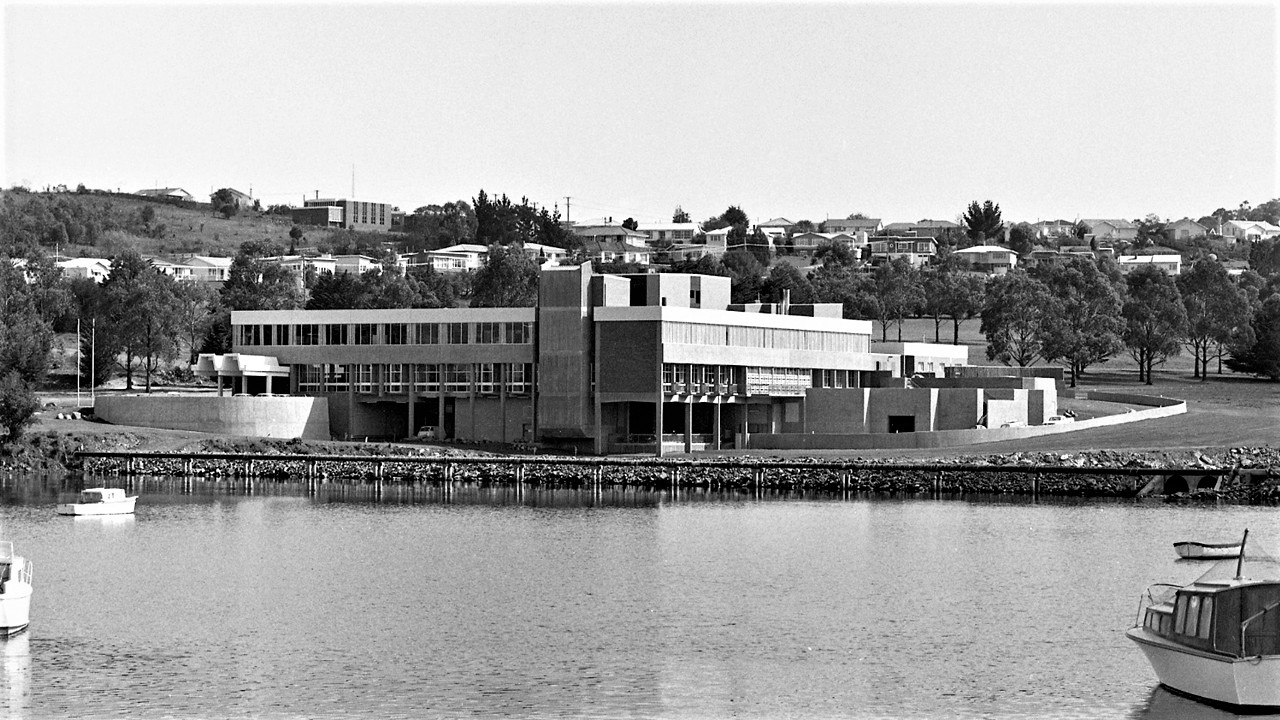 Rosny College during the 1970s

Rosny Farm is a historically significant site in Rosny. It was established in 1806 by former convict Richard Morgan.

He was growing wheat, barley, and potatoes by 1809. He also had pasture for cattle, horses, sheep, goats, and pigs. 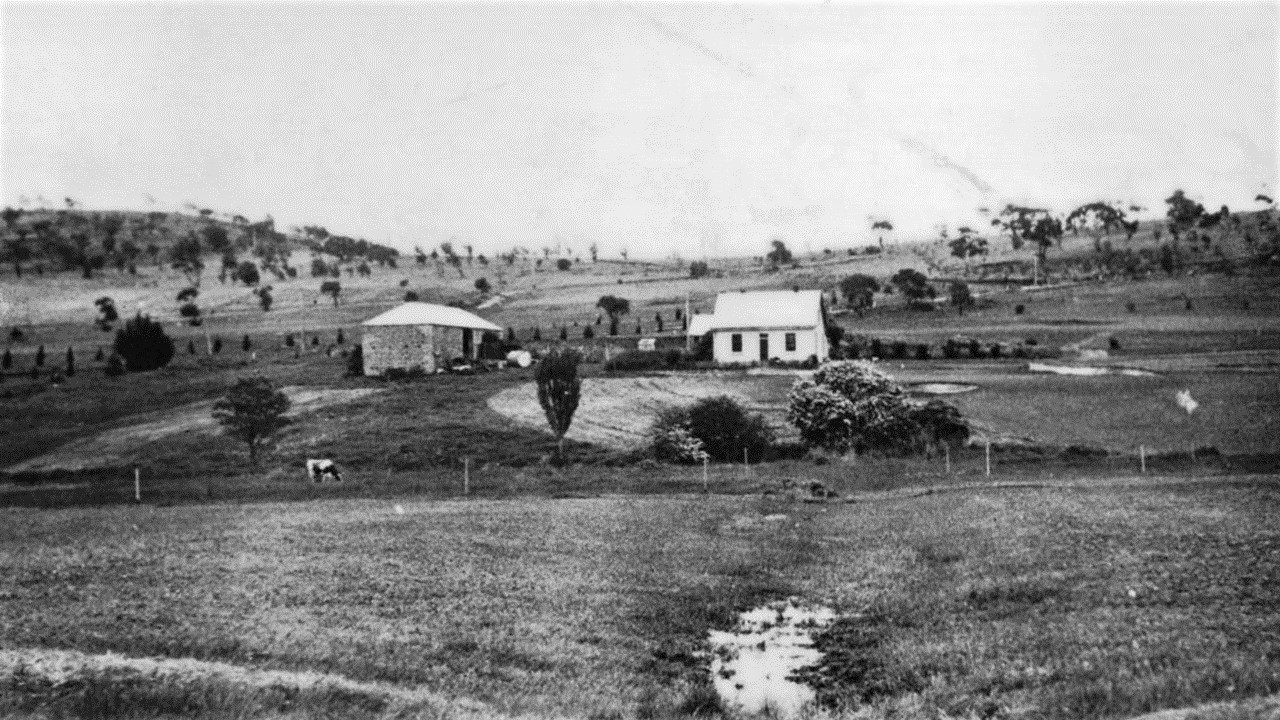 An old photograph of Rosny Farm

In 1809, when Captain William Bligh arrived in Hobart following the Rum Rebellion in New South Wales, Morgan provided him with fresh supplies from the farm.

Morgan sold the farm in 1829, and it was subsequently leased to Joseph Pedder and his sons, who grew cereal crops.

Around 1900, Nichols family were cropping oats on the farm using horse-drawn binders. In 1915, though, most of the farm’s land was turned into the Rosny golf course which is still in operation.

The cottage, barn, outbuildings, and farmyard were left intact, but they fell into disrepair after 1970. In 1988, the Clarence City Council started restoring and conserving the site. These days the barn precinct is used for exhibitions, installations, performances and small markets and festivals.

READ:  Man charged after knife and cash located when he attempted to enter NSW on invalid permit