Wesfarmers has uncovered $24 million in “payroll errors” in a first-half result buoyed by the performance of Bunnings, Kmart and Officeworks stores but weighed down by a worse-than-expected slump at Target.

Wesfarmers has uncovered $24 million in "payroll errors" in a first-half result buoyed by the performance of Bunnings, Kmart and Officeworks stores but weighed down by a worse-than-expected slump at Target.

The firm today identified in its results for the six months to December 31 a $9 million payroll remediation for Target and a $15 million remediation in its industrial and safety division.

The announcement follows an admission by Coles yesterday it was expecting a $20 million hit after managers at its supermarkets and liquor division were underpaid over the past six years. 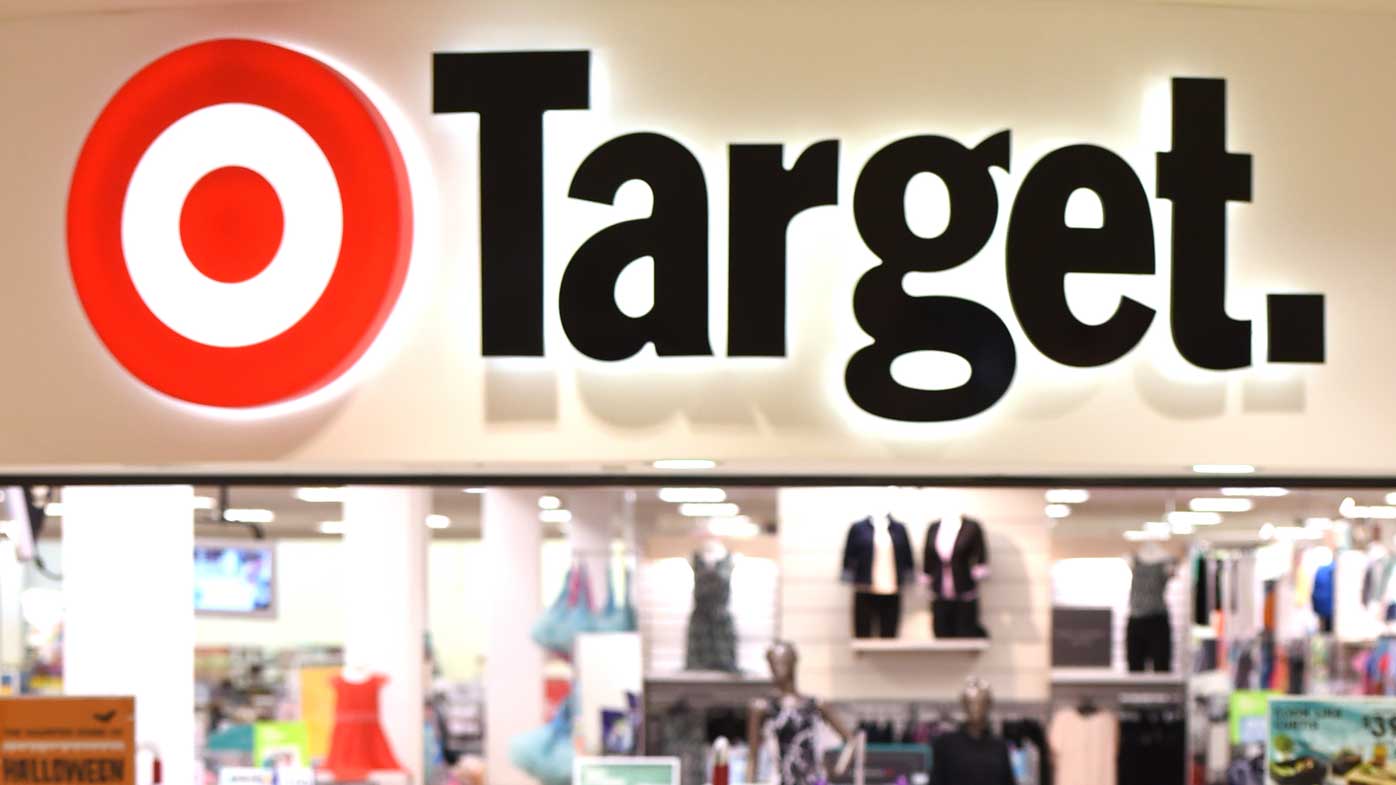 "Following the payroll errors previously identified, Wesfarmers' businesses have conducted extensive reviews of their respective payroll systems and processes," the company said in its release to the ASX.

"As a result of these reviews, some additional payroll errors have been identified."

In its earnings result, Wesfarmers' net profit from continuing operations was $1.14 billion for the half - up 6.0 per cent from $1.08 billion a year ago not accounting for new lease standards - as revenue climbed 6.0 per cent to $15.25 billion.

Earnings from continuing operations - not accounting for interest on lease liabilities - fell 0.5 per cent to $1.64 billion.

Factoring in the impact of the new leasing standards and discontinued operations, statutory net profit dropped to $1.21 billion from $4.54 billion a year ago when the company's coffers were flush after the demerger with Coles and divestment of Bengalla.

Wesfarmers also announced yesterday it had sold a 4.9 per cent stake in Coles for $1.05 billion.

The company retains a 10.1 per cent stake in the supermarket chain and the right to nominate a director to the Coles board.