The successful removal of a tapeworm from a Texas man's brain is being touted as a miracle.

The parasite had been growing slowly in Gerardo Moctezuma's brain for the last decade, causing him serious pain and headaches.

But he decided to take action after he fainted while playing soccer last year.

The tapeworm was removed in one piece during complex surgery in Ascension Seton in Austin. 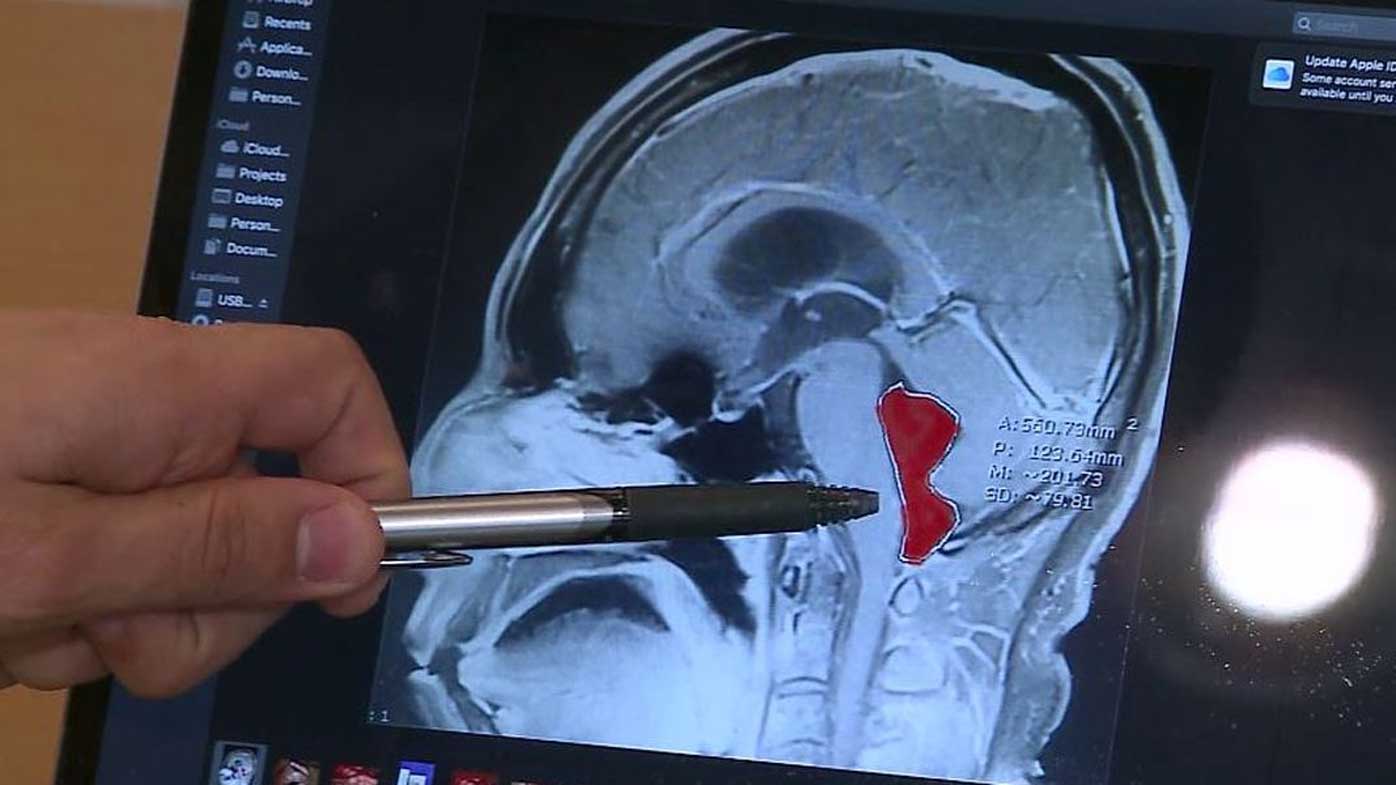 Curiously, his sister also had a tapeworm removed from her brain several years ago.

"There's definitely something, I think, for every medical professional to be aware of," Dr Jordan Amadio, the neurosurgeon who operated on Mr Moctezuma, said.

"It is not commonly seen and can actually masquerade as different things."

Eating undercooked beef or pork is the primary way of contracting tapeworms. 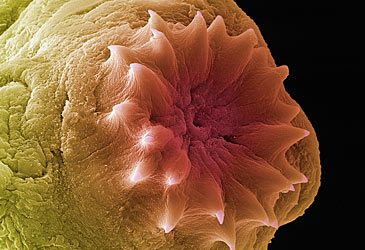 Often the parasite will make its way out of the body on its own volition.

But the ribbon-like worms have been known to reach 2m when growing in humans.