Four of Australia’s leading retail associations have joined together to fight against a bank practice they claim is partly responsible for fueling the country’s “retail apocalypse“.

Four of Australia's leading retail associations have joined together to fight against a bank practice they claim is partly responsible for fueling the country's "retail apocalypse".

The group claim consumers and retailers are getting "unfairly hit by high fees for 'tap and go' card transactions" which are "often automatically routed through expensive international payment networks", resulting in hundreds of millions of dollars in hidden fees. 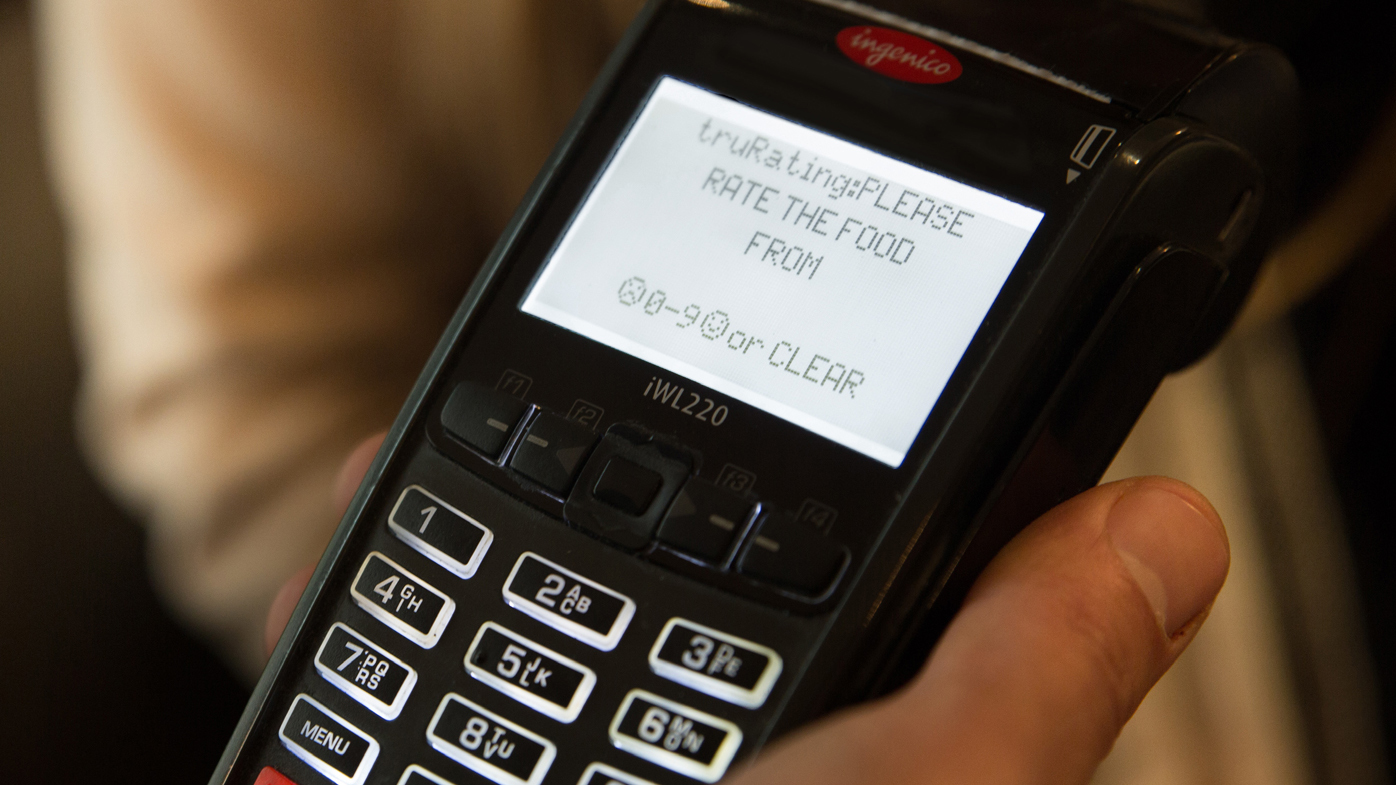 "The costs are either passed on to consumers as a surcharge or higher prices or reduce the merchant's bottom line – hitting consumers' wallets while damaging Australian businesses, especially in the under-pressure retail sector," the Fairer Merchant Fees Alliance explained.

The alliance claims a system, known as Least Cost Routing (LCR), could ensure every 'tap and go' card payment is sent through the lowest cost network for that particular transaction.

However, the group argue big banks reluctant to implement the technology.

Australian Retailers Association executive director Russell Zimmerman said it was disgusting to see banks fighting against a solution that could keep retailers afloat.

"With several retailers advising that they are insolvent, and many Australian retailers concerned about reduced profits, dealing with exorbitant fees forced on them by the banks is a problem they should not have to face," Mr Zimmerman said.

"Australian retail needs the banks to step up, do the right thing for the retail industry, and offer Least Cost Routing to all retailers large and small. 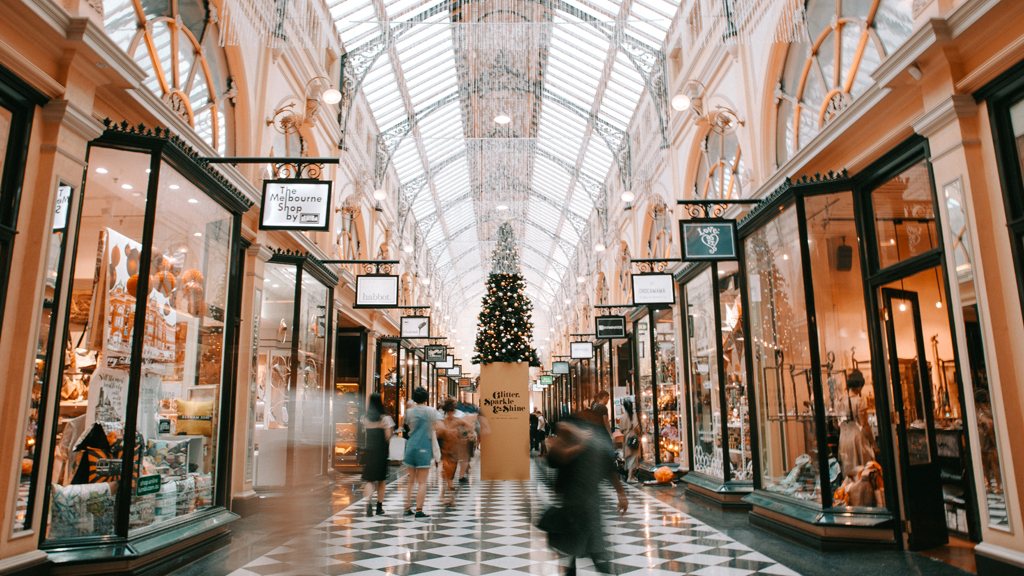 In a recently released Issues Paper regarding its Review of Retail Payments Regulation, the Reserve Bank of Australia echoed the sentiments.

"For most merchants, payments by eftpos can be significantly cheaper for them to accept than payments via the international schemes," it wrote.

"None of the major banks has taken advantage of the ability to implement LCR 'in the background' as a way to offer improved pricing for smaller and medium-sized merchants on simple merchant plans".

The Fairer Merchant Fees Alliance is calling on the banks, regulators and government to fix the system in the countdown to the Reserve Bank of Australia's Review of Retail Payments Regulation.