The fight to keep a Tamil family in Australia has started in the Federal Court in Melbourne with government lawyers filing last-minute evidence.

Sri Lankan couple Priya and Nades Murugappan and their Australian-born daughters Kopika and Tharunicaa had settled in the Queensland country town of Biloela before being taken to detention in Melbourne in March 2018, then transferred to Christmas Island earlier last year.

After losing several legal bids to stay in Australia, the family remains under threat of deportation to Sri Lanka if their latest plea for asylum is rejected by the Federal Court. 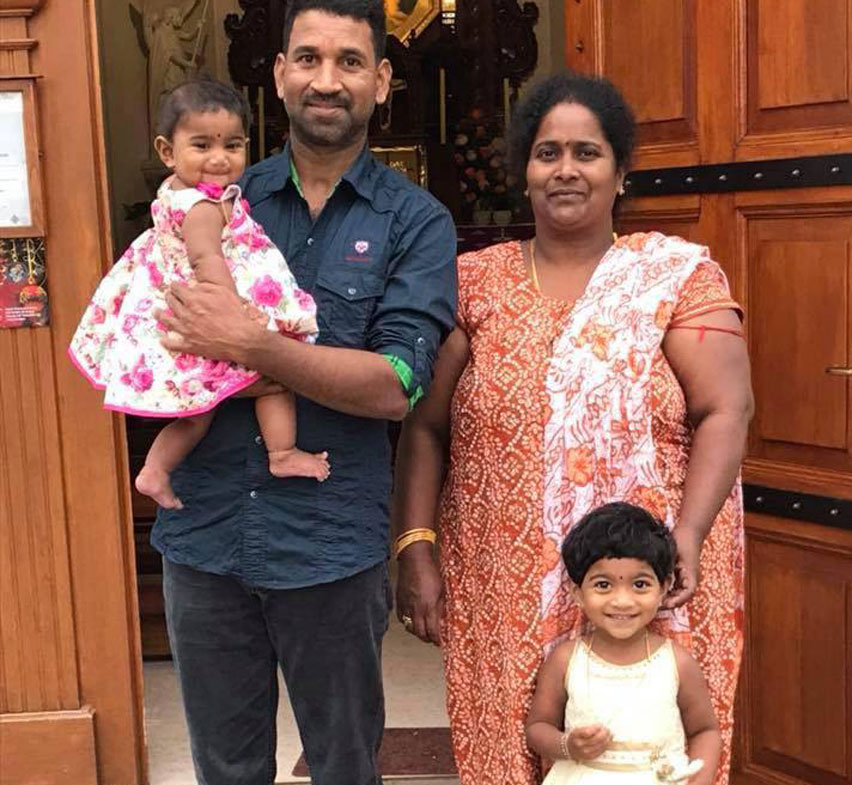 Priya, Nades and Kopika have already been refused refugee status, but the court fight hinges on the youngest daughter Tharunicaa, and her right to apply for a protection visa.

Government lawyers filed more evidence for a section of the case so only part of the argument to keep the family in the country was aired at today's hearing.

Even if the court permits the application, the subsequent approval remains at the discretion of Home Affairs Minister Peter Dutton. 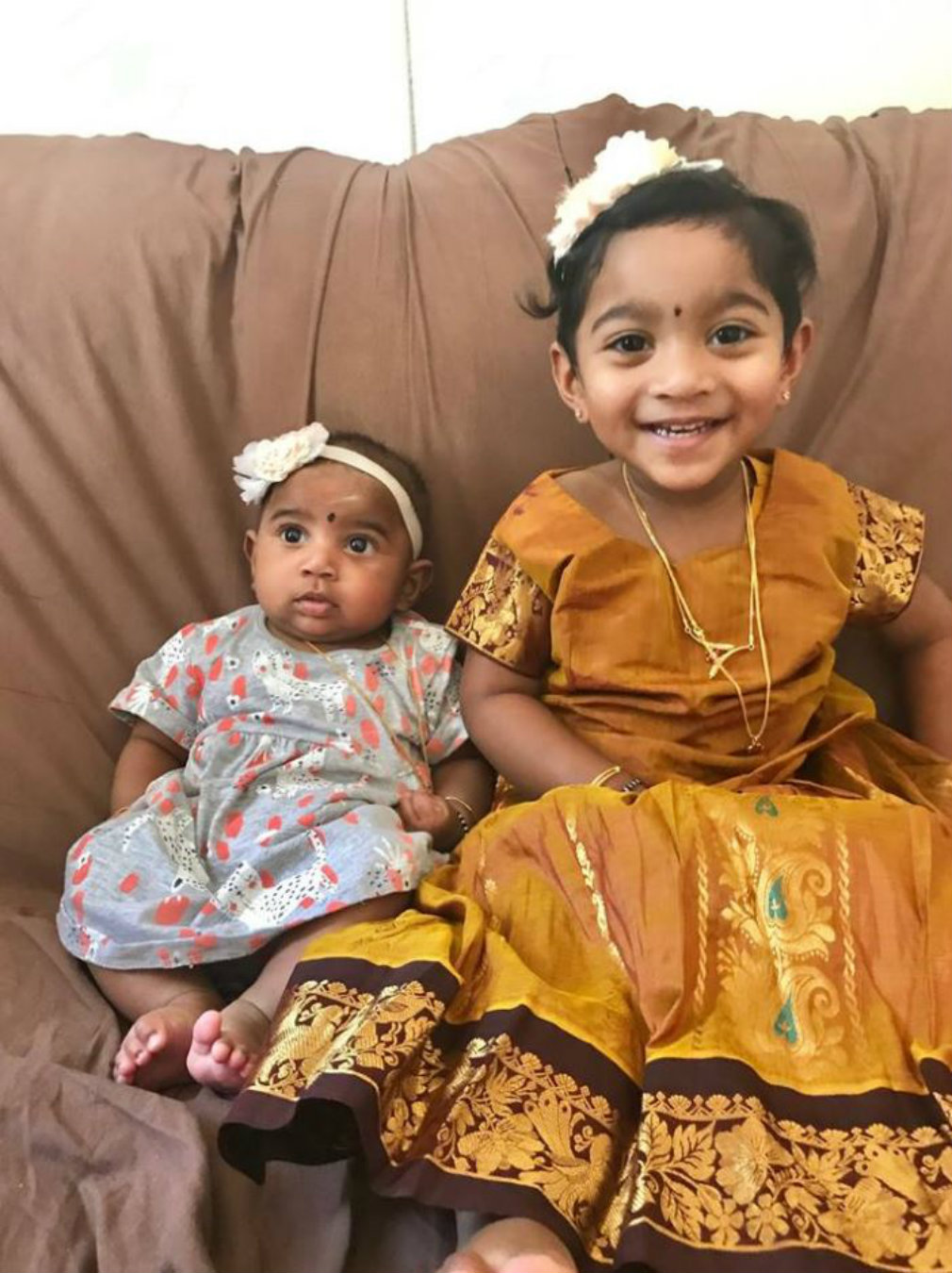 In a pre-hearing matter on Monday, Justice Mark Mochinsky accused the federal government of "over enthusiasm" in relation to redactions in documents filed on behalf of the Immigration Minister.

Previously, the Federal Circuit Court rejected an appeal against the family's deportation in 2018, and the family lost its bid to have the High Court hear the case last year.

The case returned to court late last year, where the Federal Court ruled that there was sufficient evidence for Tharunicaa's claim to go to trial.

Ms Murugappan has previously described jail-like conditions on Christmas Island but said it's preferable to being returned to Sri Lanka.

"It is very difficult to live on Christmas Island. There is no proper safety here. Children feel lonely," she said.

"We have been circled by the so-called guards. They are capturing every moment of our lives on camera. We feel like they monitoring us every single minute. It is mental torture."

In October last year, the United Nations requested that the family be released from Christmas Island and transferred to community detention within 30 days.

However, the Australian government previously said the family won't be returning to mainland Australia while their case is being determined.