In a wide-ranging interview with 9News, Taliban spokesperson Suhail Shaheen said the soldiers “died in our country, occupying our country”.

Exclusive: The Taliban has claimed the 41 Australian soldiers killed during the war in Afghanistan "died in vain".

In a wide-ranging interview with 9News, Taliban spokesperson Suhail Shaheen said the soldiers "died in our country, occupying our country". 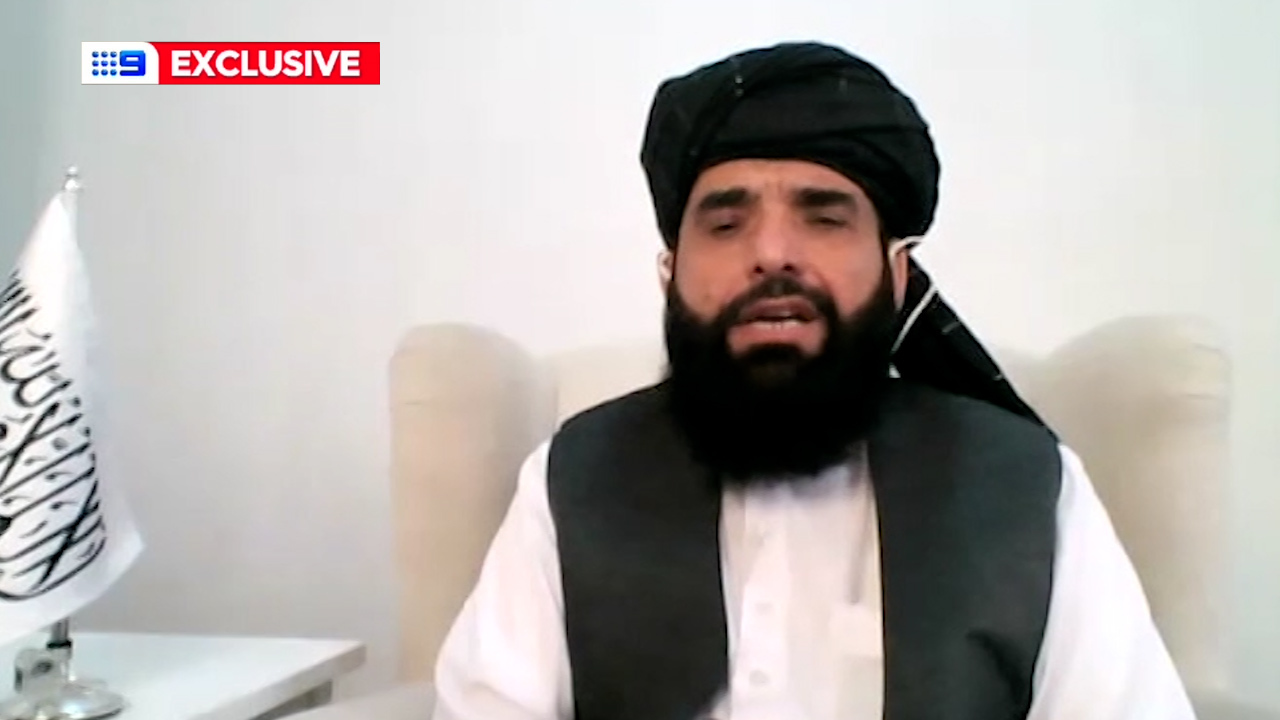 Mr Shaheen also disputed claims Australians had been attacked by the Taliban, despite video surfacing of an Adelaide father bloodied and in a tussle with the Taliban.

He has since gone into hiding.

"There is no one targeting them, or their life is at risk, no!" Mr Shaheen said.

The veteran Taliban spokesperson said the hope for his country was "peace", as he accused Prime Minister Scott Morrison of basing policy on "propaganda" and "fake news".

"Some of the Australians are biased they should make their stand to be more pragmatic," Mr Shaheen said.

"I think their judgment should be fair and just not based on baseless reports," the Taliban spokesman said of the Australian government.

Mr Shaheen denied reports broadcast by 9News that Afghan women had been abducted by the Taliban, and said it would be a breach of law. 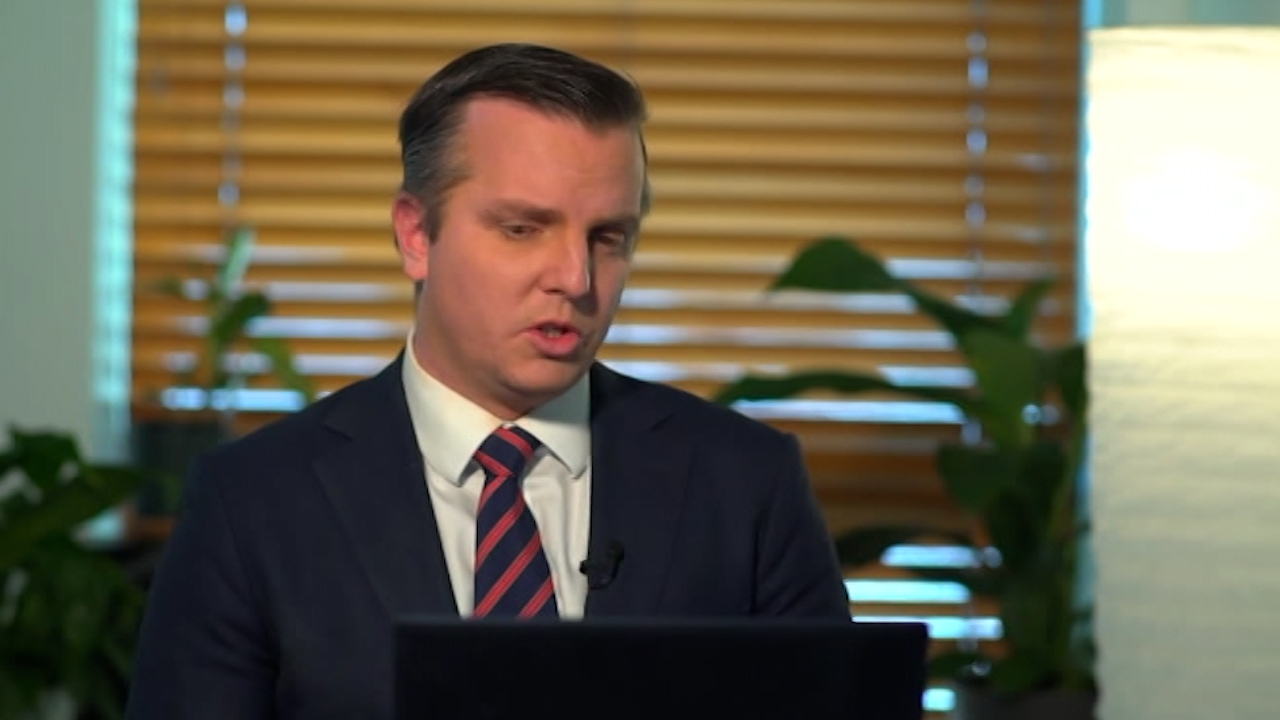 The spokesperson said girls and women would be entitled to education, but he could not guarantee they would be allowed to have positions of power in a newly formed government.

"It will be up to the constitution, after that it will be clear," he said.

"We have this capability," Mr Shaheen said.

You can watch the full in-depth interview above.