A woman whose body was discovered shoved inside a chest in a Gold Coast apartment has been identified, as the family begins a fundraiser to bring her home.

A woman whose body was discovered shoved inside a chest last week in a Gold Coast apartment has been identified as Lordy Ramadan.

Friends and Family of Ms Ramadan have also paid tribute and set up a fundraiser for the 48-year-old's body to be brought home to Victoria to give her "the farewell she deserves".

The body of Ms Ramadan was found last Friday after a wealth fare check was called to the Sapphire Apartments at Labrador, discovering a 53-year-old man's body also inside the apartment. While formal identification of the bodies are still underway, Ms Ramadan's siblings have confirmed her identity, with younger sister Marina telling Brisbane Times they shared an "unbreakable bond" and that she was "taken away too soon".

"We were extremely close growing up; we had the same friends throughout most of our lives, worked together at some stages in our lives," Ms Ramadan said.

"Nothing breaks our hearts more than having a world that no longer has her in it," she added. 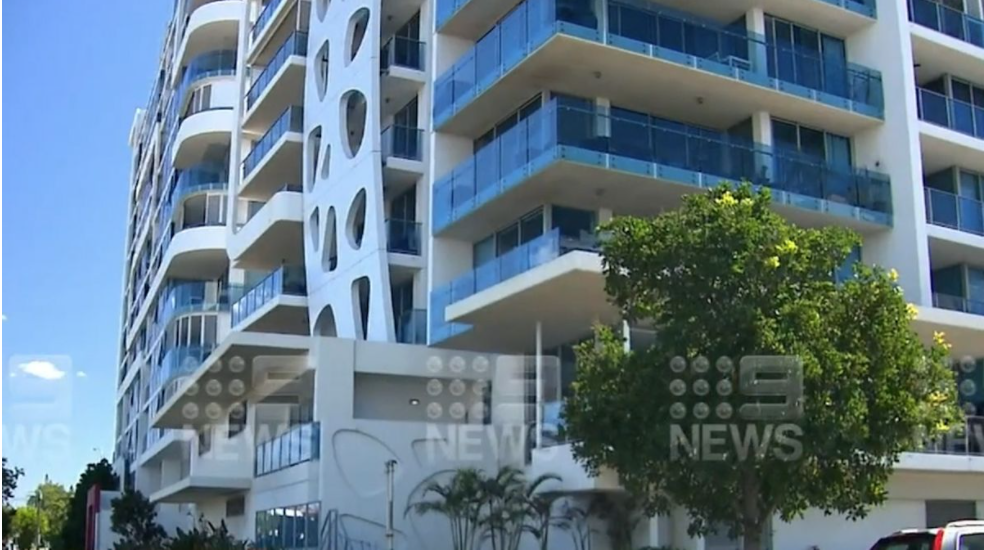 9News understands that Ms Ramadan had been in a relationship with the man found in the apartment for a decade, before moving to the Gold Coast from Victoria about three years ago.

"We all felt safe having her life in her carer's hands," Ms Ramadan said.

Lordy's brother Alex has also set up a fundraising page to help bring her body back home to family in Victoria.

"Trying to raise some money to help my elderly parents cover the costs of bringing (Lordy's) body home to VIC and giving her the farewell she deserves," the fundraiser states.