India’s most famous tourist attraction has reopened, despite surging cases in the country.

India's most famous tourist attraction has reopened, despite surging cases in the country.

The Taj Mahal reopened for national and international tourists after being closed for six months.

Wearing masks is compulsory, and thermal screening and physical distancing are among other virus restrictions being used. 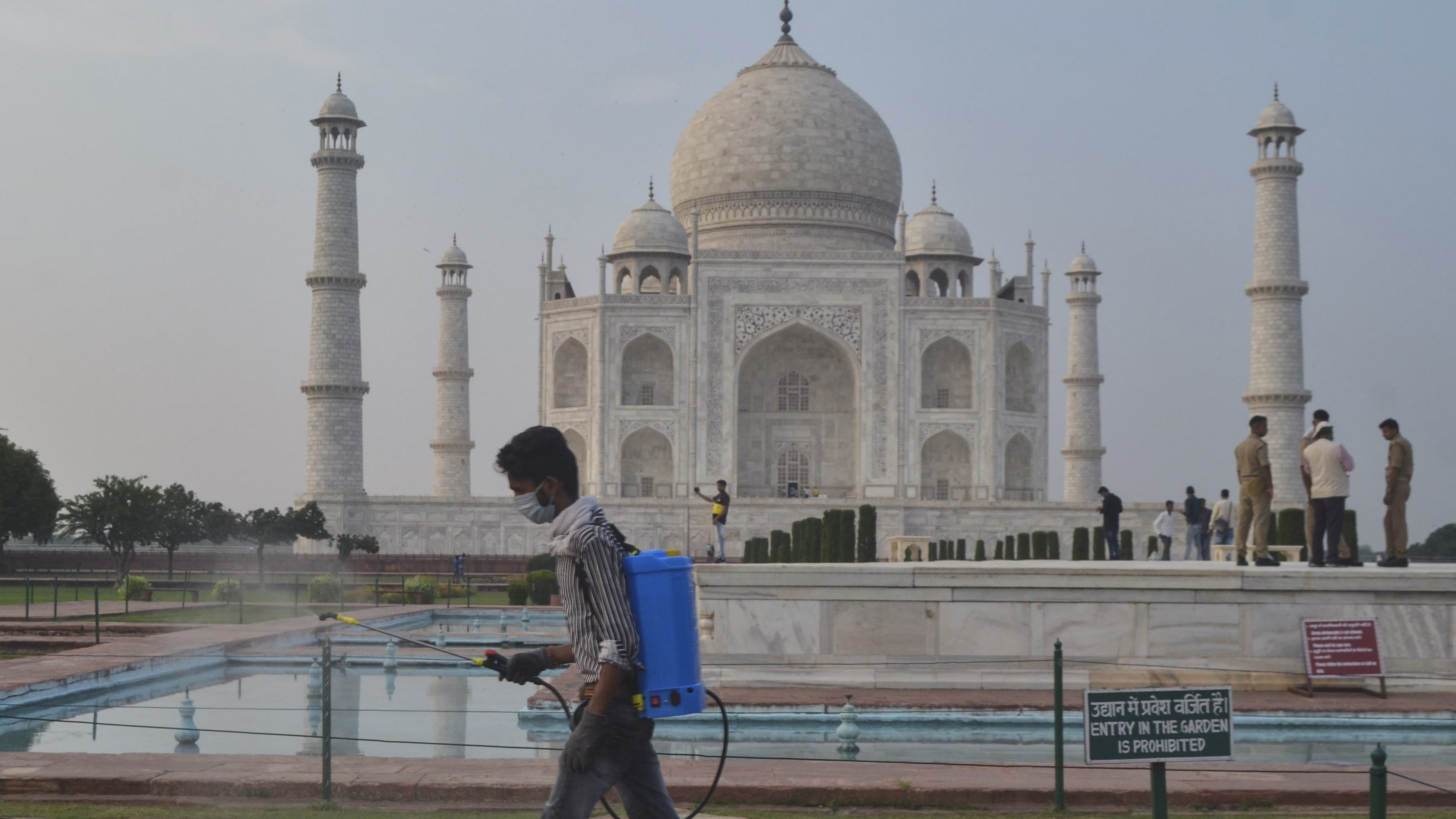 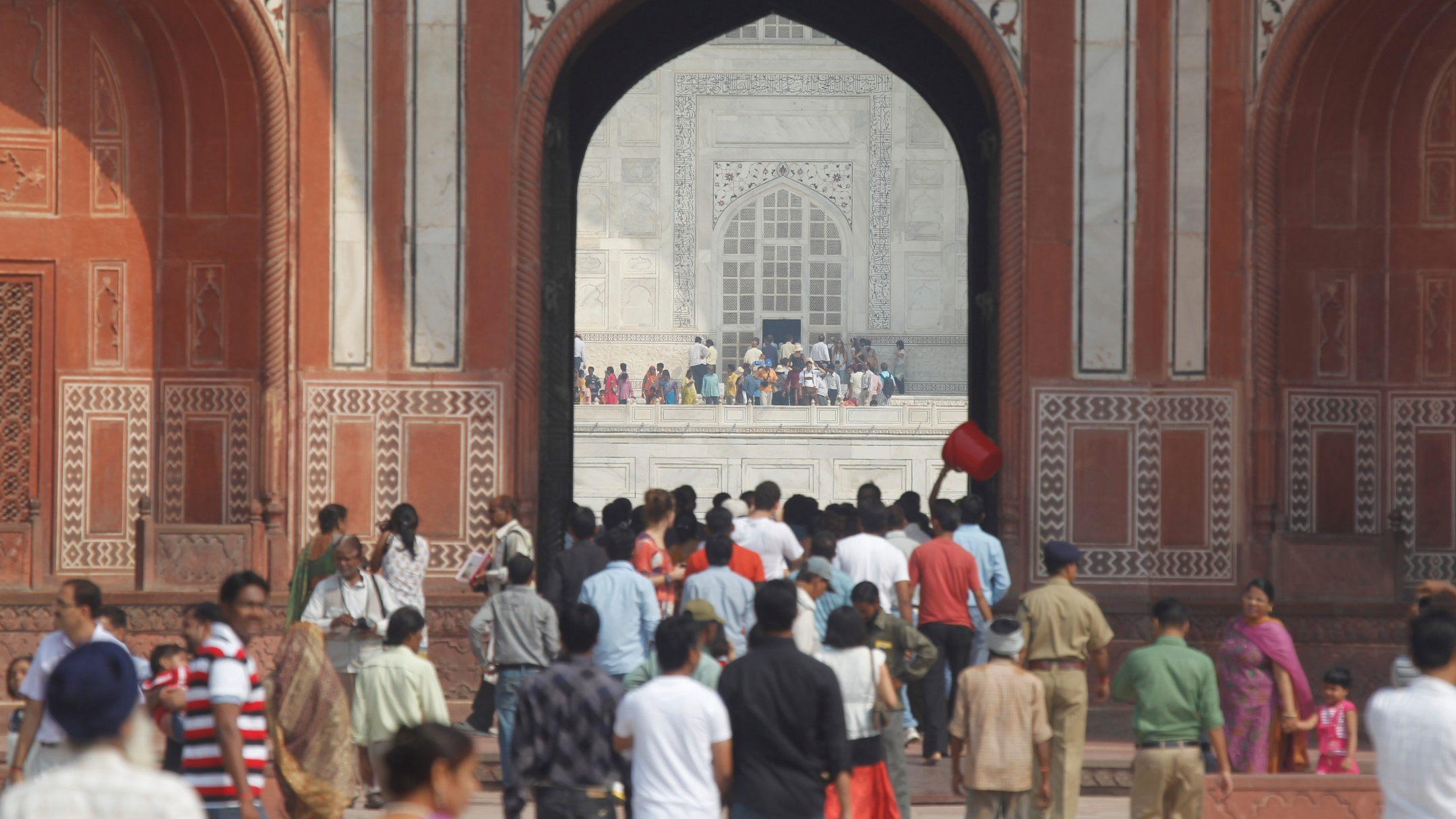 India recorded nearly 87,000 new coronavirus infections in the past 24 hours.

The Health Ministry also Monday reported 1,130 deaths in the past 24 hours, taking the total reported fatalities to 87,882. Over 60% of the active cases are concentrated in five of 28 Indian states, Maharashtra, Karnataka, Andhra Pradesh, Tamil Nadu and Uttar Pradesh and experts are worried about surges in smaller cities and villages, where access to healthcare is patchy.

India's economy contracted nearly 24% in the second quarter, the worst among the world's top economies.

To offset the economic crisis, the government has been relaxing virus restrictions despite the surging cases.