Mr Han, of the right-wing pro-China Chinese Nationalist Party (KMT), told supporters in the southern city of Kaohsiung, where he is mayor, that he had congratulated Ms Tsai in a telephone call. 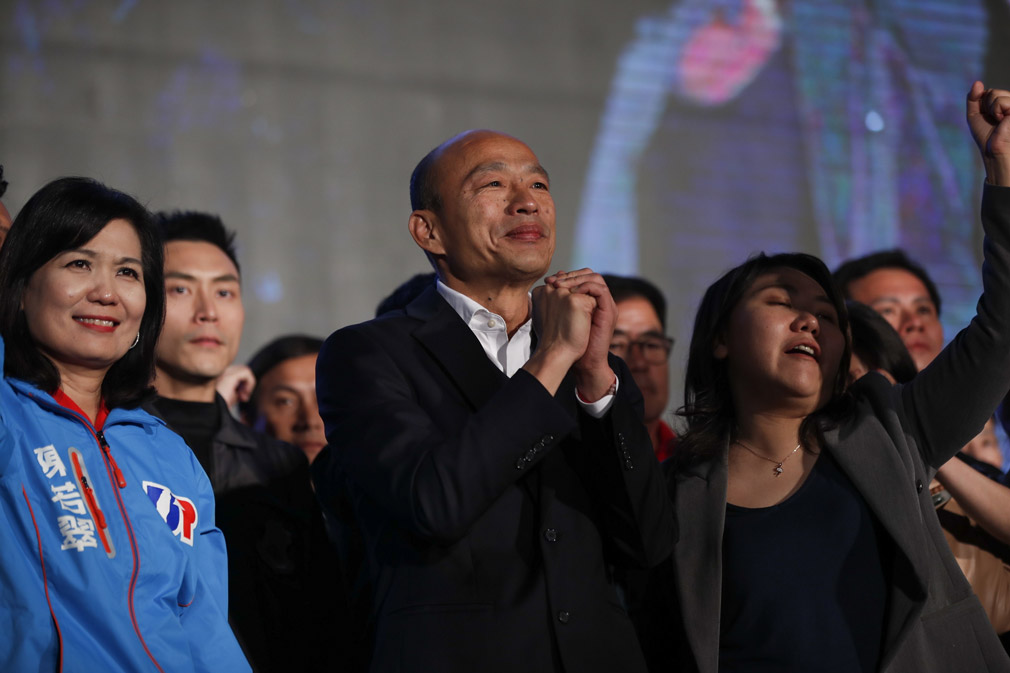 Ms Tsai, of the independence-leaning Democratic Progressive Party (DPP) said Taiwan was showing the world how much its citizens cherished their free, democratic way of life.