China said the flight was a "necessary action" under "current security situation across the Taiwan Strait," reports the South China Morning Post.

But officials in Taiwan said the move by the People's Liberation Army Air Force threatened regional stability and peace.

Taiwanese defence officials said the Chinese J-11 fighters and H-6 bombers flew into the Bashi Channel south of Taiwan on Sunday then out into the Pacific. 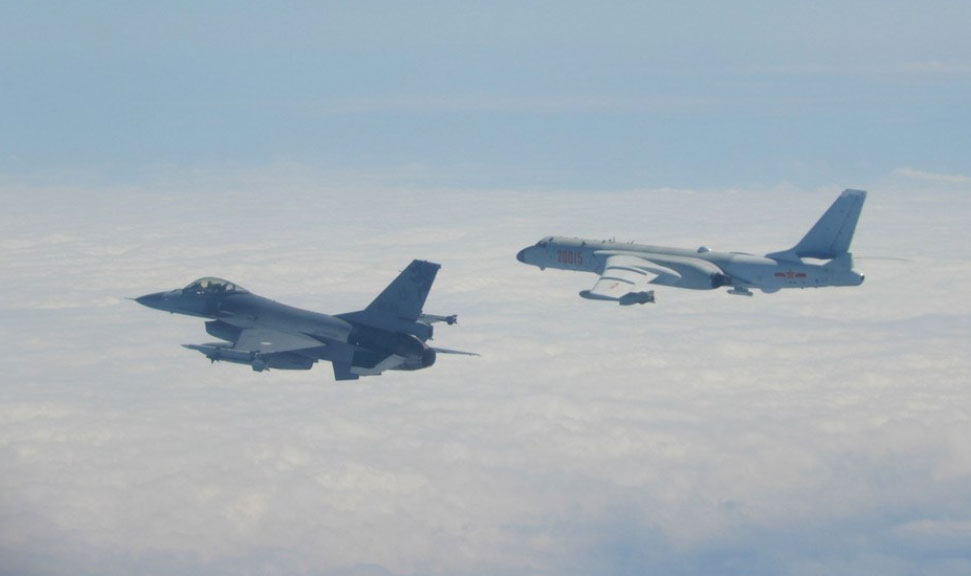 "During this period, the national military appropriately used air reconnaissance aircraft and air defence forces in accordance with combat readiness regulations," it said.

China has been dispatching military aircraft on "island encirclement" flights since 2016 when Taiwan President Tsai Ing-wen was elected to office.

"The Chinese Communist's long-range far-out-at-sea missions have impacted regional security and stability and endanger the peace and welfare shared by all parties in the region," the ministry said. 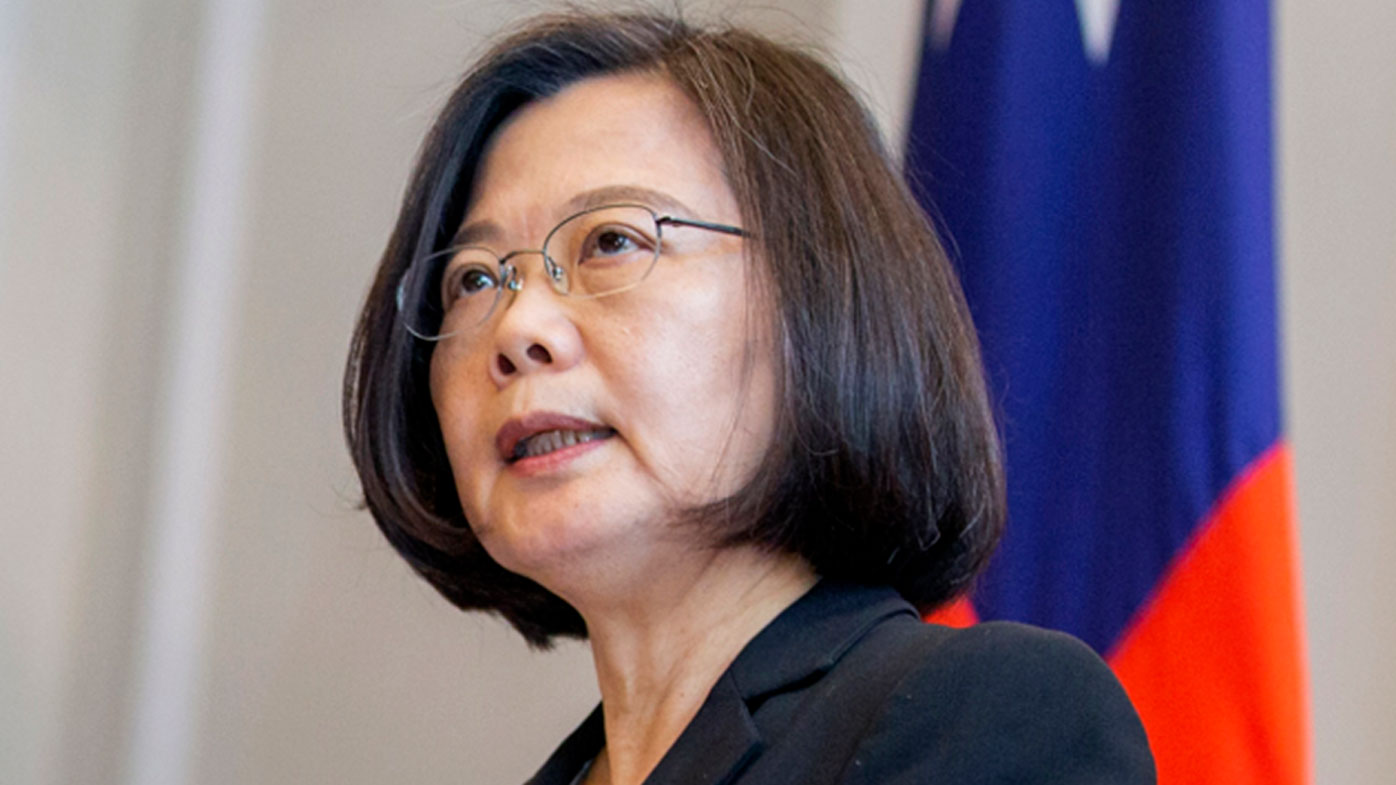 But a spokesman for China's People's Liberation Army defended its actions.

They said the patrol was "completely legitimate and legal".

"In view of the current security situation across the Taiwan Strait and the need for safeguarding the sovereignty, this is a necessary action to be taken," they said.

Ms Tsai, a strong backer of Taiwan independence and a critic of China, was re-elected last month to a second term.

READ:  I'm Demisexual. Here's What I Want You To Know. 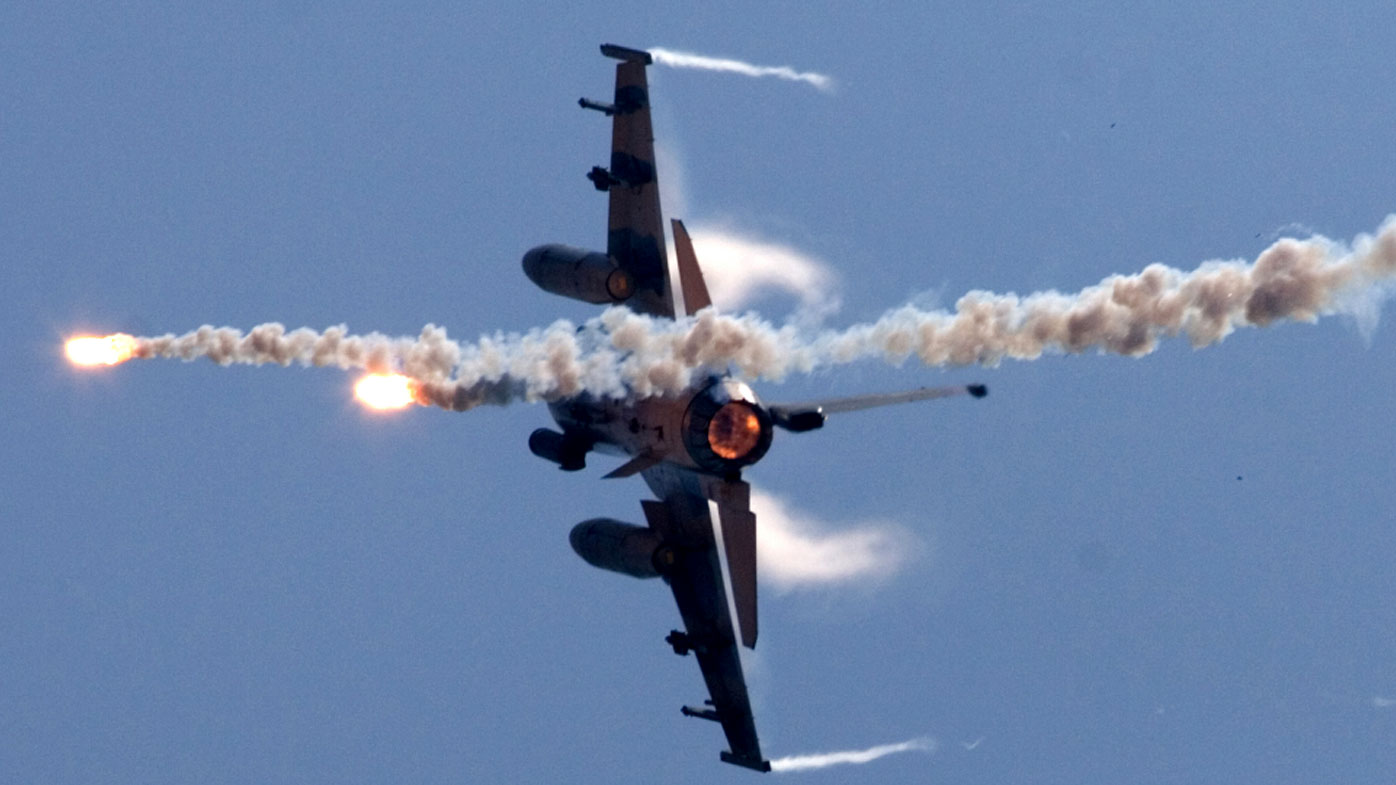 The US has long backed Taiwan's independence from Beijing.

But China has also been angered by closer US relations with Taiwan, including arms sales.

Beijing claims the self-governing island as its own territory.