Sixty eager “travellers” showed up to Taipei Songshan Airport on Thursday, boarding passes in hand, to take a rather unusual trip.

Sixty eager "travellers" showed up to Taipei Songshan Airport in Taiwan on Thursday, boarding passes in hand, to take a rather unusual trip. 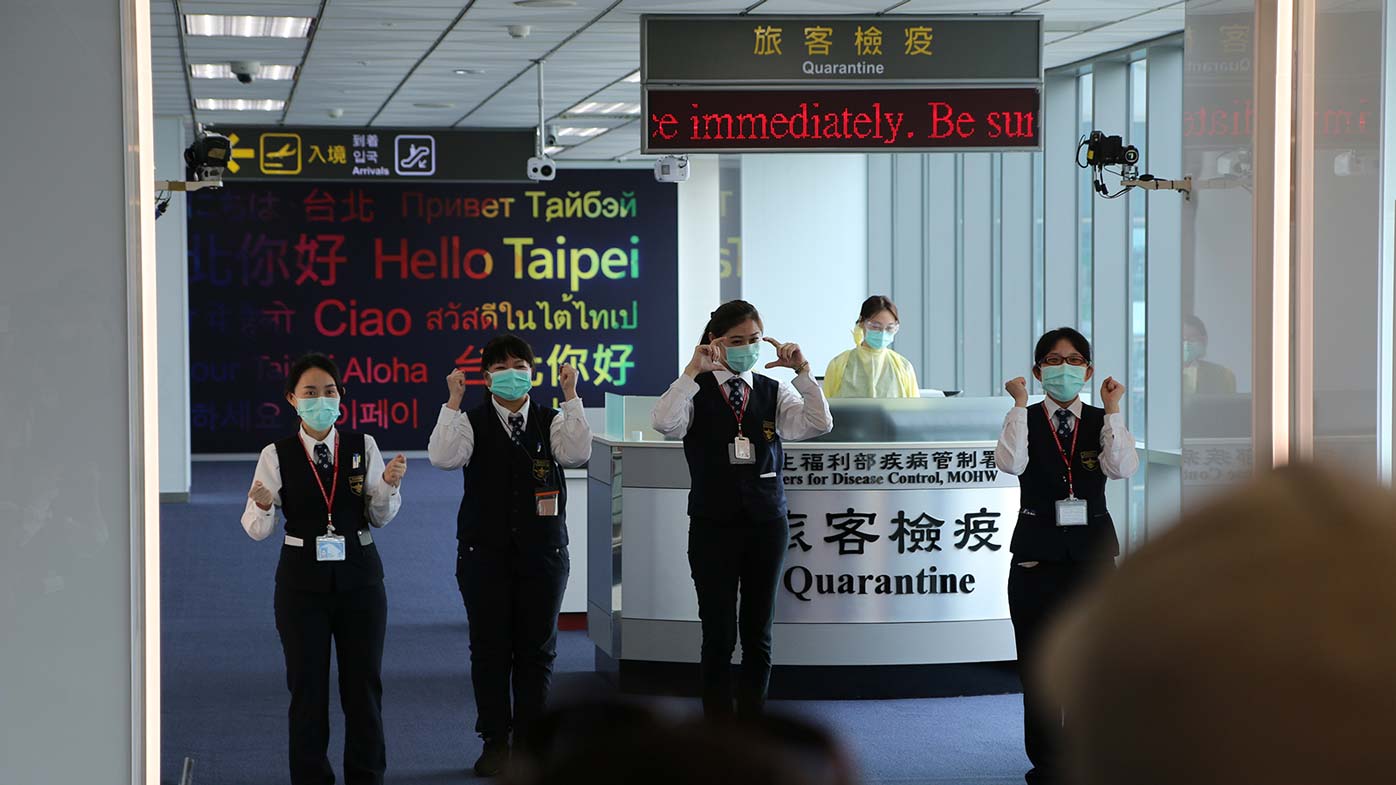 While most flights in Taiwan are still grounded because of the COVID-19 outbreak, Taipei Songshan Airport (also called Taipei International Airport) is offering locals a tiny taste of travel, dubbed "pretend to go abroad" airport tours.

The first of three scheduled tours took place on July 2, with two more set for July 4 and July 7.

"In addition to letting the participants go through security screening, identification inspection and other immigration clearance procedures, they actually boarded the plane to experience the fun of boarding," Ting Hsu, who works in Songshan Airport's planning department, told CNN Travel.

Among these applications, 180 people – or 60 passengers per flight – were chosen randomly to join the half-day tour.

Taiwan carrier China Airlines operated the first "flight" on July 2, which took place onboard an A330. Flight attendants were on board to speak with the passengers. 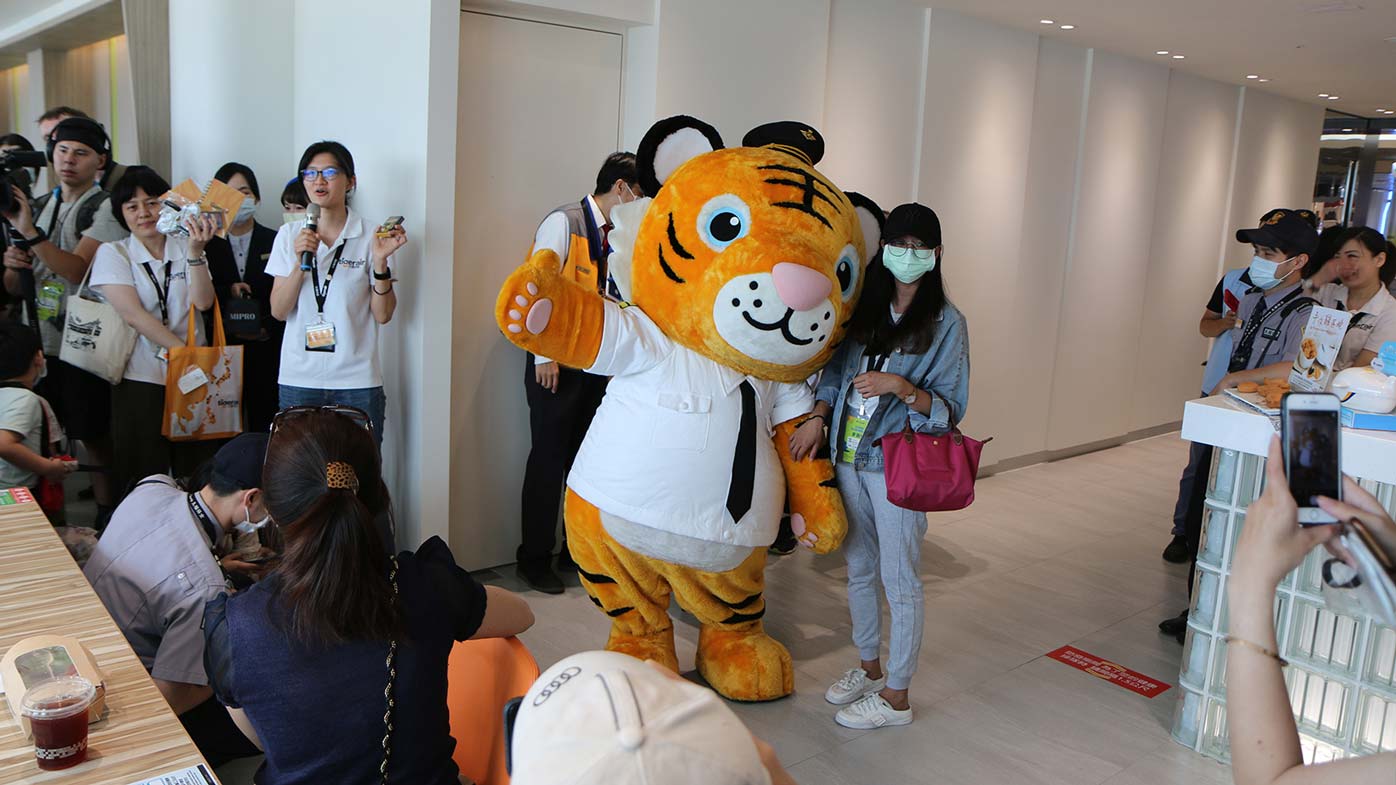 EVA Air will host the second and third tours.

Inflight meals, however, weren't provided. Instead, tour-goers dined at one of the airport restaurants.

READ:  Teenager accused of bashing schoolgirl to remain behind bars

Smaller in size and capacity than Taipei's Taoyuan International Airport, Songshan Airport is celebrating its 70th anniversary this year and, in 2019, completed a series of renovations and expansions.

Tour-takers get to be the "first to experience the new facilities at the airport", according to promotional fliers.

International tourism has been effectively stopped in much of the world as countries shut their borders to stem outbreaks of the coronavirus, which has already infected more than seven million people globally. 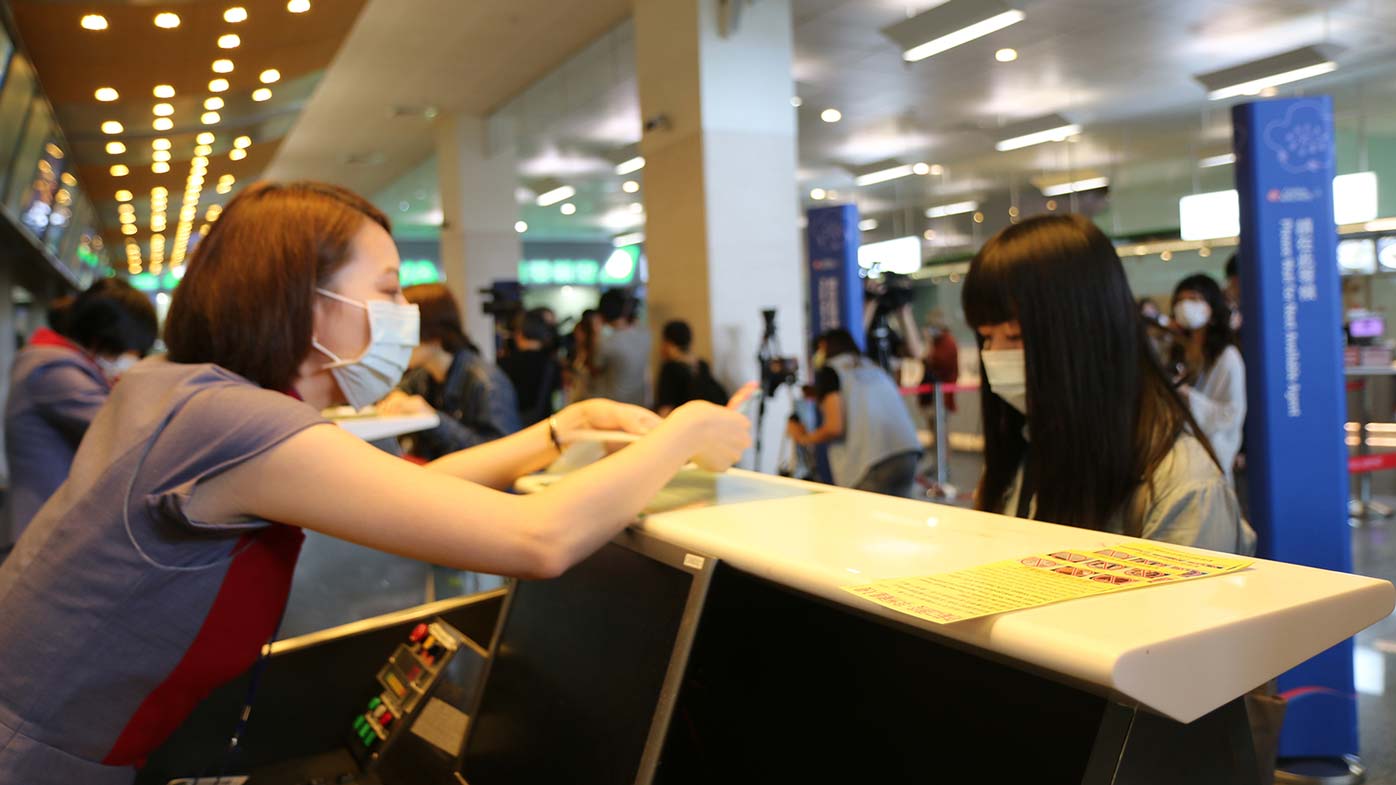 Taiwan locked down its borders in March amid the growing coronavirus pandemic.

Foreign nationals are still banned from visiting the island but Taiwan's Ministry of Foreign Affairs announced on June 24 that it would gradually adjust entry regulations in response to worldwide efforts to resume economic activity.