A great white shark scientists had been monitoring for almost a decade has re-emerged after more than a year of radio silence.

A great white shark scientists had been monitoring for almost a decade has re-emerged after more than a year of radio silence.

Scientists at Ocearch, a group that collects ocean data and monitors shark movements and habits, were impressed when the shark, named Katharine, came back on their radar on October 30.

Dr Bryan Franks said Katharine's tag pinged multiple times on Friday, after she hadn't been seen in over a year.

The shark was first tagged by Ocearch seven years ago in 2013. 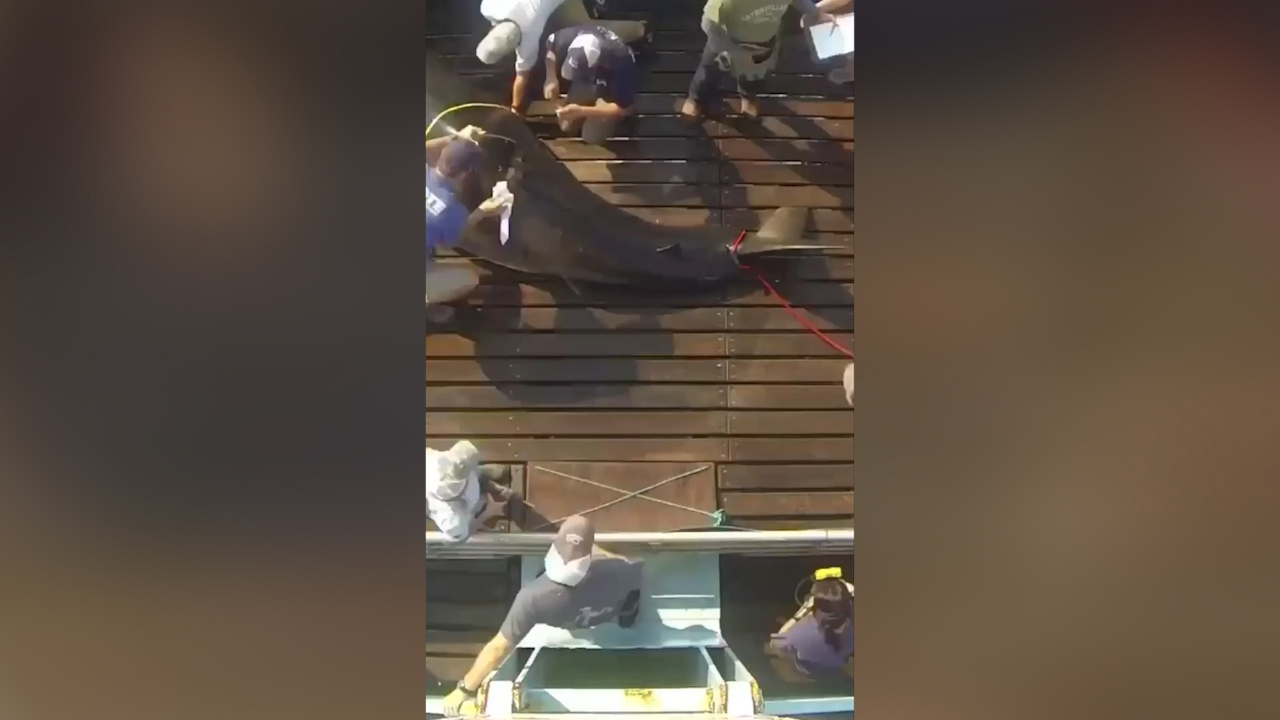 READ MORE: Katharine re-emerges after disappearing a year ago

"This is a record for our Atlantic SPOT-tags, that normally only send white shark data to us for about five years," Dr Franks said.

"Katharine pinged in multiple times yesterday, confirming it was not a fluke."

Ocearch said it was unusual for them to get data from sharks for longer than five years and Katharine's movement patterns showed she had travelled from the coast of Florida's Cape Cod, to New Foundland, the eastern Gulf of Mexico and the offshore Atlantic, indicating two or three birth cycles. 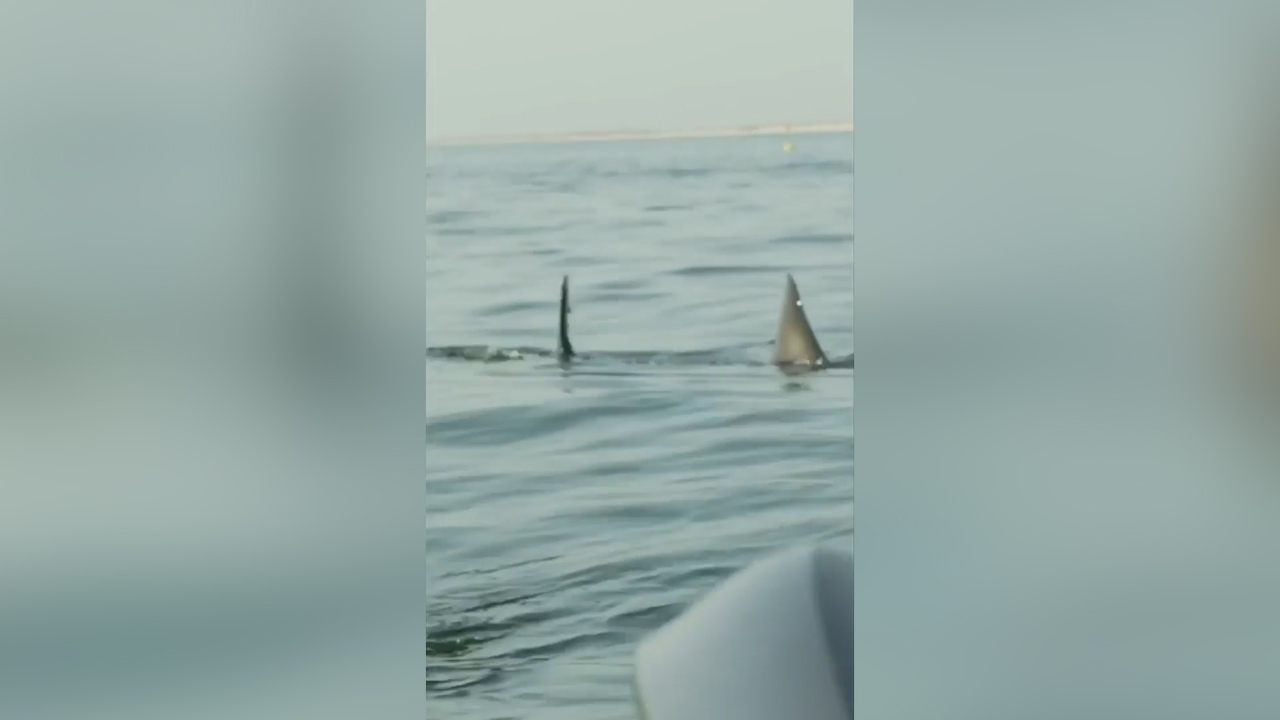 Compared to the other sharks tracked by Ocearch, Katharine seems to make a habit of disappearing for long periods of time.

While she hadn't been seen since May last year, Katharine's tag pinged off the coast of Massachusetts in April with researchers concerned the battery on her tracking device may be on its way out.

They said based off Katharine's most recent resurfacing, her data shows she has travelled to over 1700 locations, covering 60,000 kilometres since August 20, 2013.