The results mark the first time in three and a half weeks that case numbers have fallen bellow 1000.

NSW Premier Gladys Berejiklian said today's numbers were an "outstanding result", but warned against reading too much into cases falling bellow 1000.

She said hospitalisations and deaths would likely worsen into October.

READ MORE: Modelling predicts Victoria's COVID-19 cases could soar into thousands - what does that really mean?

But she lauded the state's vaccination efforts, which have reached 82 per cent first-dose vaccinations.

"We've hit 82.2 per cent of first doses which is outstanding and 52.7 per cent of second doses and of course once we get to that 70 per cent double dose number we will be able to enjoy all those things we have missed for far too long," she said.

"Given that was only made available about a week ago that is an outstanding result and we are urging all parents to consider vaccinating their 12-15-year-olds."

READ MORE: COVID-19 origins: Why the search for the source is vital 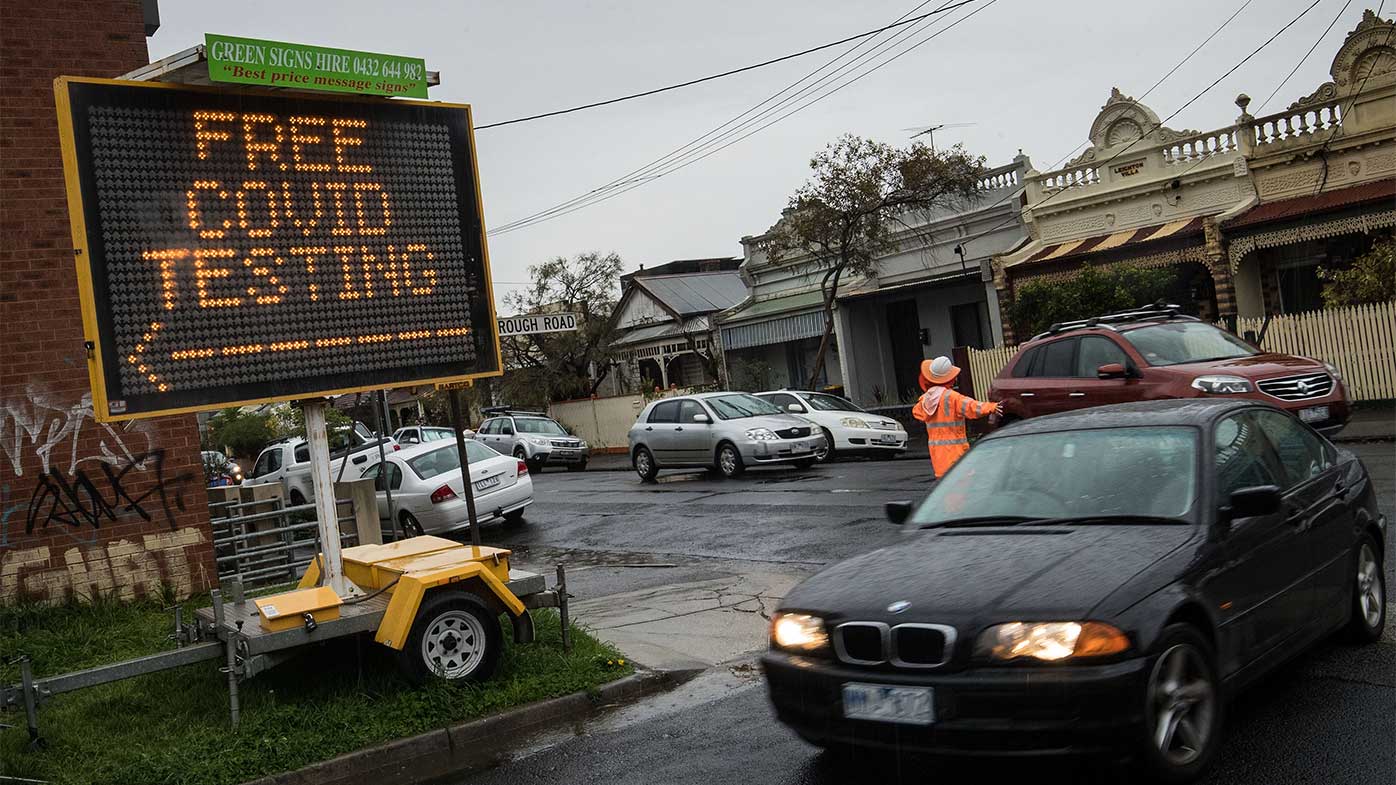 NSW Chief Health Officer Dr Kerry Chant reiterated the premier's sentiments and said that while there were some "pleasing declines" in case numbers in Sydney suburbs, it was too soon for "complacency".

"I call upon the communities of Greenacre, Guildford, Bankstown, Merrylands, Casula, Wayland, Fairfield and the Wollongong and Central Coast communities, and the areas around Waterloo, Redfern and the inner city to please be vigilant for signs and symptoms," she said.

READ:  Working From Home Indefinitely? Here's How To Keep Some Work-Life Balance

Positive COVID-19 results had been detected in sewage in Dareton, while Kempsey was also being monitored.

The deaths recorded today include two men, aged in their 60s, from Sydney's south-west who died at Liverpool Hospital.

A man in his 80s, from Sydney's west, died at Nepean Hospital, and a Wollongong woman, also in her 80s, died at Wollongong Hospital.

Berejiklian 'positive' about outbreak in NSW

Ms Berejiklian said she was feeling "more positive" about the COVID-19 situation in NSW, but noted that there is a chance cases could rise again.

"We always knew we would see the peak in mid-September, and I certainly hope it's behind us, but you never know with COVID. It's insidious," she said.

She warned that any "super-spreader" events could send case numbers skyward again.

"I don't want anybody thinking the worst is behind us," she said.

She said hospitalisations were likely to peak in October. 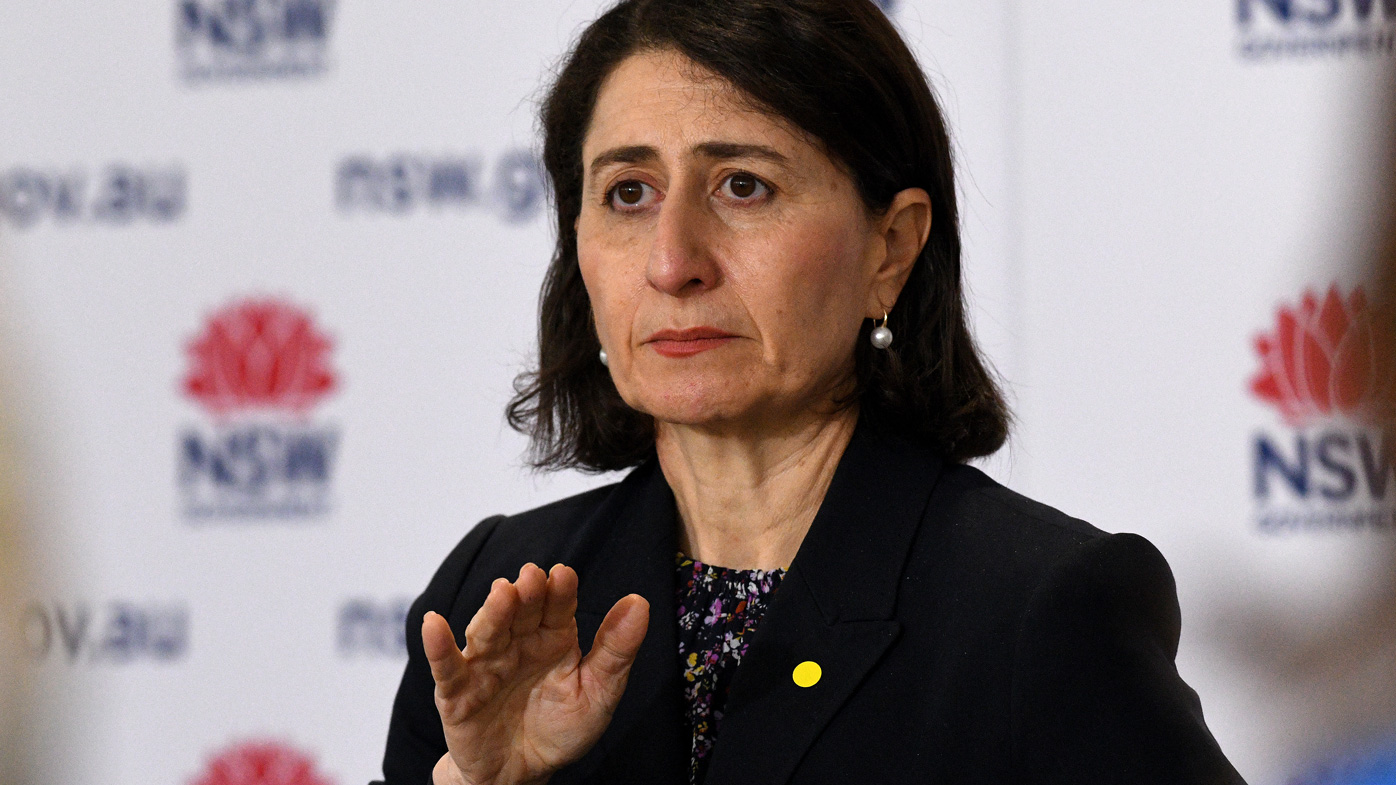 Dr Chant has said the NSW regional town of Cowra would be going into lockdown from 5pm today.

"Anyone who was in Cowra from September 13, regardless of where they are, must adhere to the stay-at-home requirements," she said.

"There was a nine-year-old boy who attended school in Cowra and there were a number of associated community exposures.

"The source at the moment is under investigation."

Meanwhile, more than a million residents in Sydney's coronavirus hotspots have woken to their first morning under the same rules as the rest of the city.

Tough restrictions had been enforced on 12 local government areas in Sydney's west and south-west for months due to high numbers of COVID-19 infections.

But from this morning, the areas are now subject to the same rules as Greater Sydney due to rising vaccination rates in suburbs which had been dubbed "hot zones". 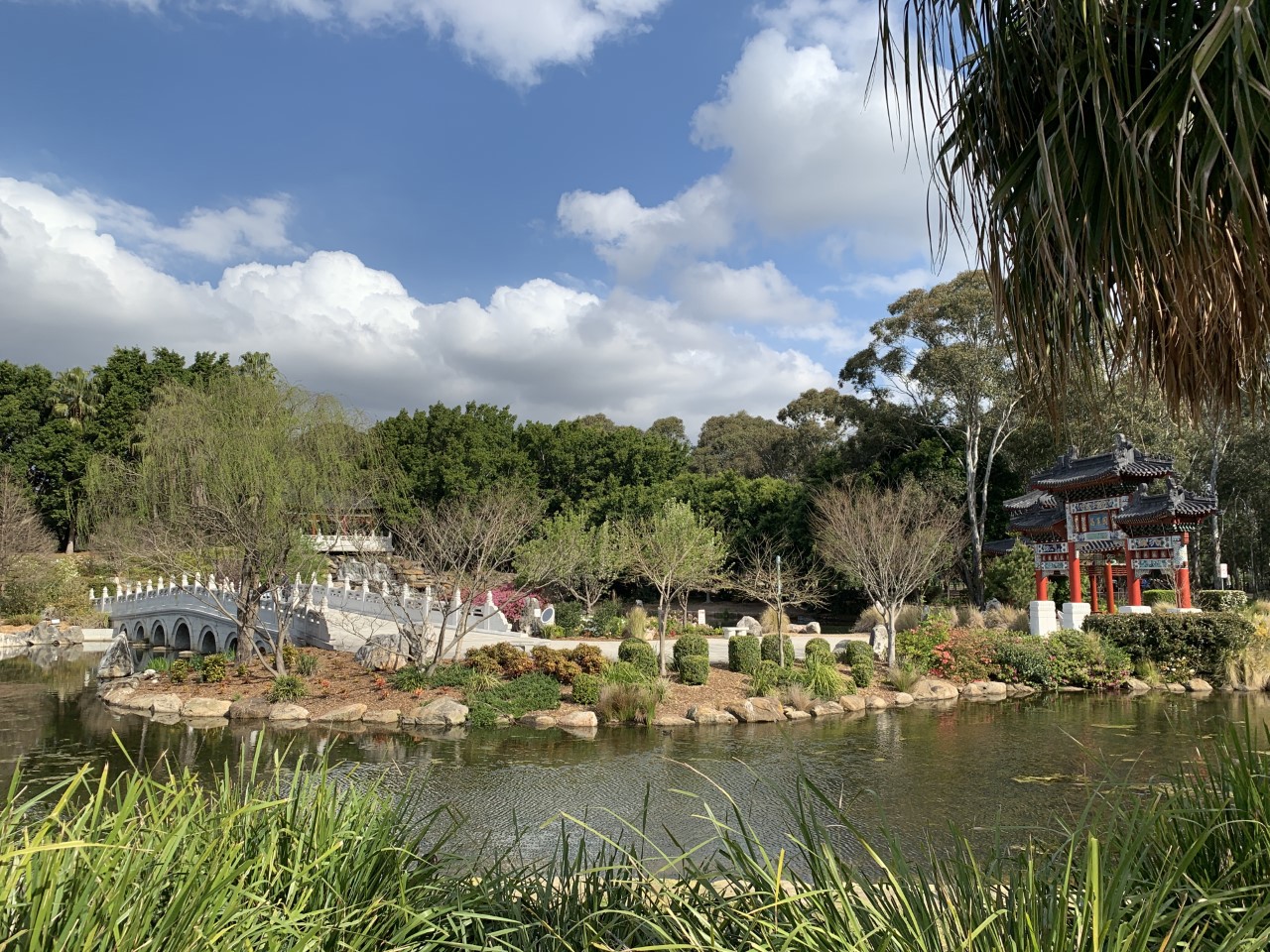 Vaccination rates across New South Wales have now reached 81 per cent single doses. Around 52 per cent have received both doses.

Case numbers today are down on yesterday's when 1083 new infections were recorded yesterday but 13 people lost their lives.

Among the new freedoms for residents in the former areas of concerns include being able to meet outdoors with up to five people, not including children aged 12 and under, within a LGA or five kilometres of home.

There is now no limit on the duration of outdoor exercise and recreation - previously it had been limited to just two hours.

Residents can now attend a wedding in Greater Sydney as a guest and a person's single's bubble buddy can live in Greater Sydney. Under the earlier restrictions they had to live within five kilometres of their home.

And in news that will come as a relief to many as the weather heats up, public pools will reopen from next Monday.

The reopening of public pools will also be a welcome boost to those who use the facilities for exercise, particularly those with mobility issues.

Further restrictions are due to ease across NSW in the coming weeks when 70 per cent of the population have received both doses of the vaccine.