A Sydney woman has refused to take any of her $100,000 lottery win, instead insisting her two daughters share the jackpot.

A Sydney woman has refused to take any of her $100,000 lottery win, instead insisting her two daughters share the jackpot.

The unidentified woman has bought tickets in the Lucky Lotteries for years and began sending her daughters to buy her entries after she moved into a care home and could no longer visit a newsagency.

But instead of celebrating the windfall with a splurge, the mother didn't take any of the money for herself.

"She doesn't want any of the prize," her daughter told The Lott.

"All she wants is for us to share it, that's what she's always wanted.

"So my sister will have half and I will have the other half.

"We will definitely buy something for mum. She deserves it." 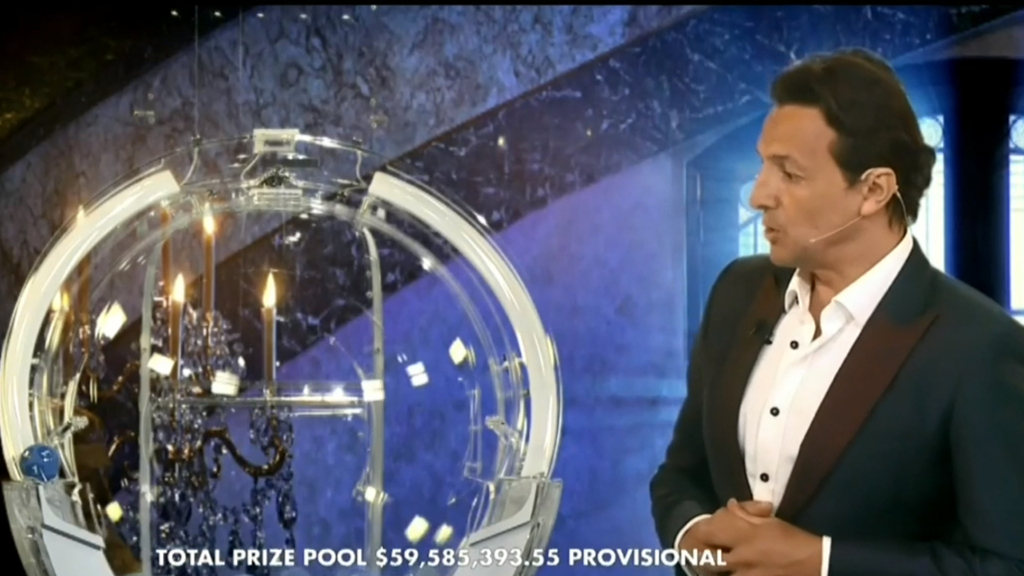 Monday's first prize win was a realisation of "my mother's dream to win Lucky Lotteries", her daughter said.

She said her mother had always talked of winning so that she could share it with her family.

"When I scanned the ticket and saw the win I couldn't believe it," she said.

"I made my sister check it and we almost cried from happiness.

"We told our mum we won, and she was so happy. She couldn't believe it's actually happened."

The winning entry was purchased at Darling Park Newsagency on Sussex Street in Sydney.

"We are thrilled for the winners, it's amazing news. They are very deserving, and we couldn't be happier for them," staff at the newsagency said.

READ:  Footprints dating back 120,000 years may be human
Shares
Share This
Finance Advice 2021