Police investigating the death of a woman in Sydney's eastern suburbs say evidence suggests she was killed in her apartment.

The body of Kimberley McRae was found in her apartment on Mount Street in Coogee on Tuesday morning.

She has been described by police as having a "distinct personal style and a wide circle of associates". 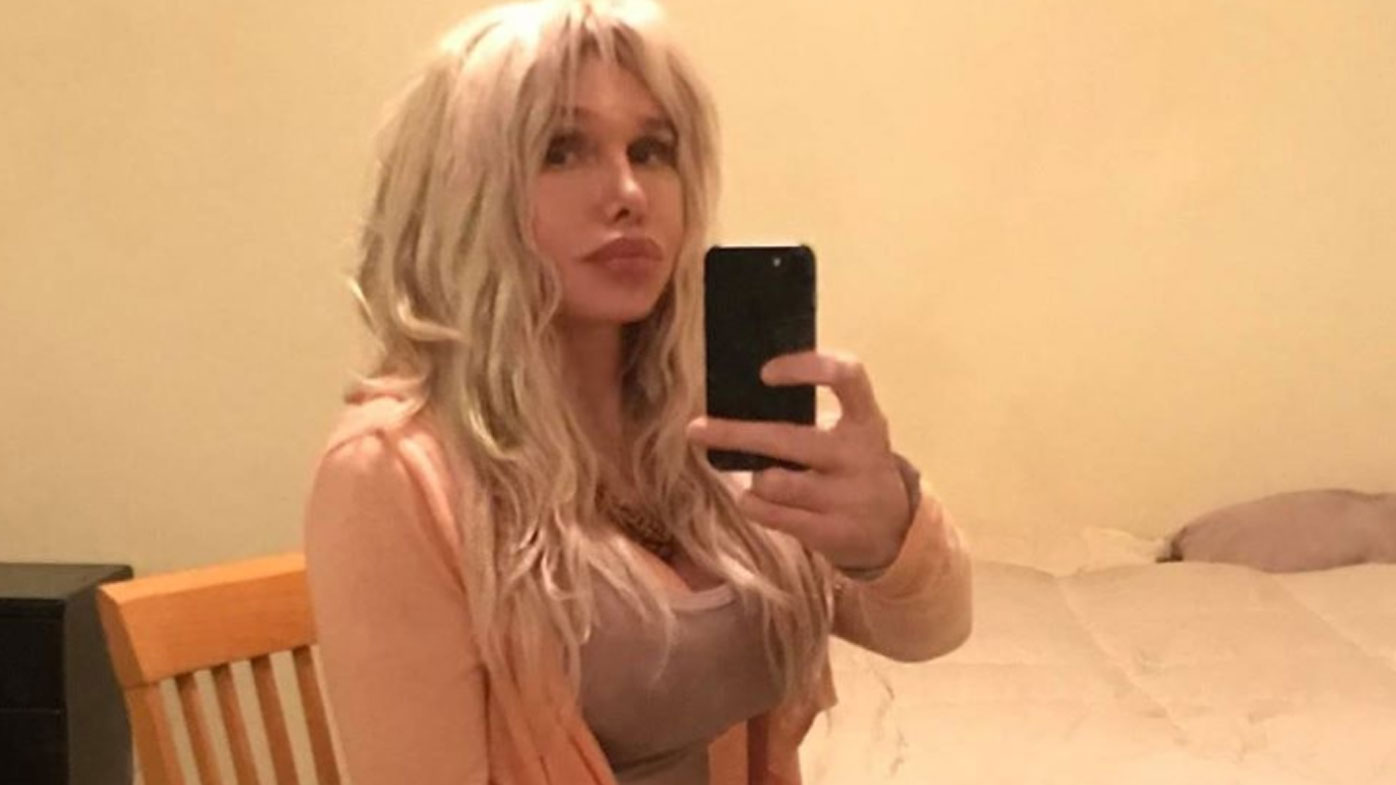 "She was quite a distinct sort of person, everyone recognised her and if you saw her, you would know her," Detective Superintendent Danny Doherty said.

The 69-year-old lived on her own and did not have a car but was known to walk and exercise in the local area.

Police said they were aware Ms McRae, who was also known as Isabella, Samantha and Sabrina, worked in the sex industry.

"At this stage, the last known sighting of Kimberley, also known as Kim, was Tuesday 7 January 2020, when she was seen at her Coogee unit," said Det. Supt Doherty.

"Phone records show her mobile phone was in use the following afternoon.

"Her exact movements from the last time she was seen last Tuesday and when her body was found seven days later is unclear." 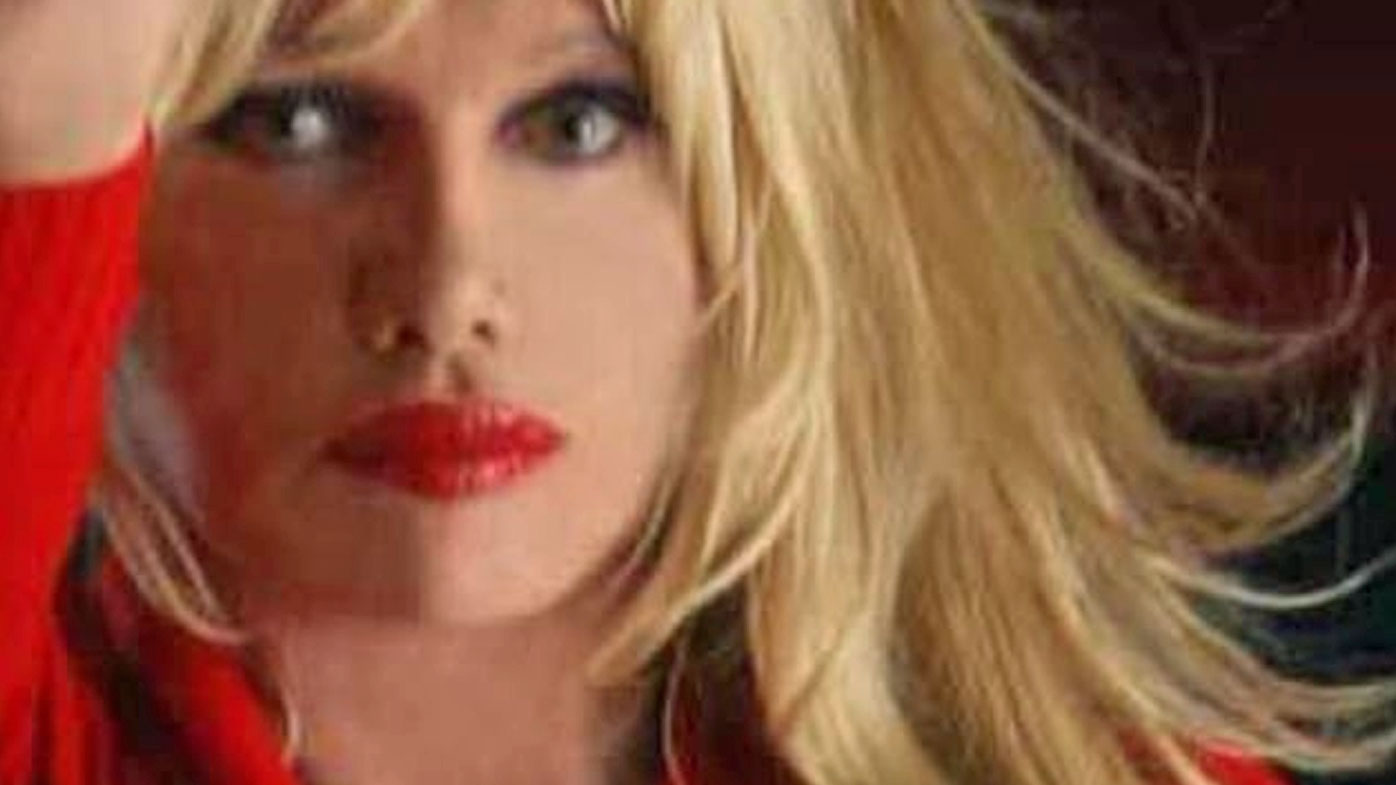 Police say the victim has suffered injuries leading to authorities treating her death as suspicious.

They also confirmed the body showed signs of decomposition.

"Kim had a distinct personal style with recognisable features and a wide circle of associates.

"She was known to run along the foreshore and Coogee stairs in the evenings."

A post mortem examination was conducted yesterday, however, further tests are being conducted to determine how she died, NSW Police said.

Detectives from the State Crime Command's Homicide Squad have established Strike Force Onshore to investigate the circumstances surrounding her death.

"Of course, we'd be keen to speak to anyone who has information or knowledge of Kim's social activities," Det. Supt Doherty said.

"The community should be reassured that any information they provide will be treated confidentially and with sensitivity."