A Sydney woman jailed and then freed over the death of her millionaire husband in the Bahamas is fighting against facing another trial.

Donna Vasyli was jailed of the murder of her husband Phillip in 2015, but the conviction was thrown out by the Bahamas Court of Appeal in 2017.

Now she is fighting in a London court against facing another trial. 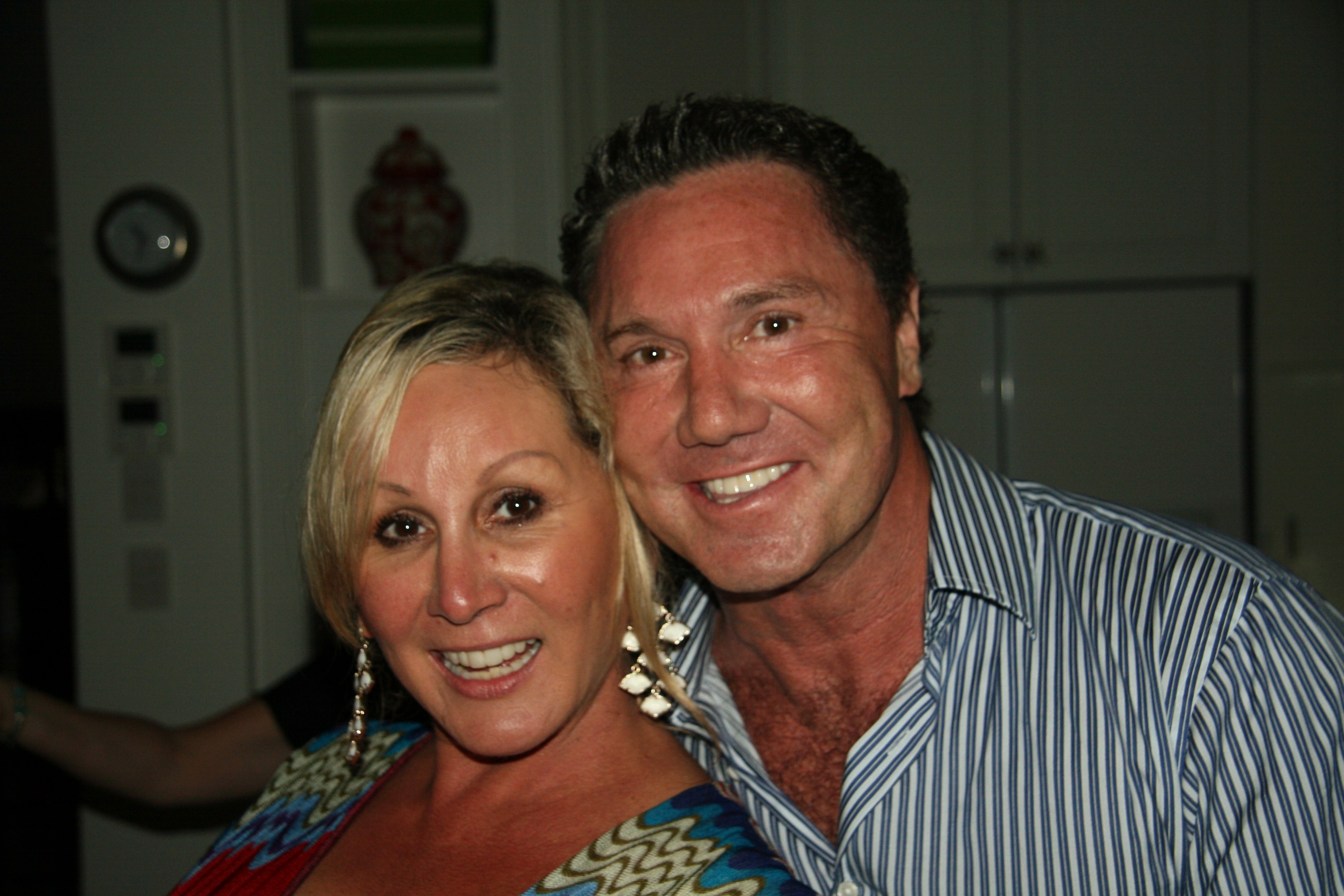 Her two children were in court today, but Ms Vasyli did not appear.

The appeal hearing is expected to last two days.

Ms Vasyli is accused of stabbing her husband once in the chest with a kitchen knife in their luxurious Bahamian mansion, killing him.

It took a jury four hours to find her guilty, and she was sentenced to 20 years in jail in 2015. 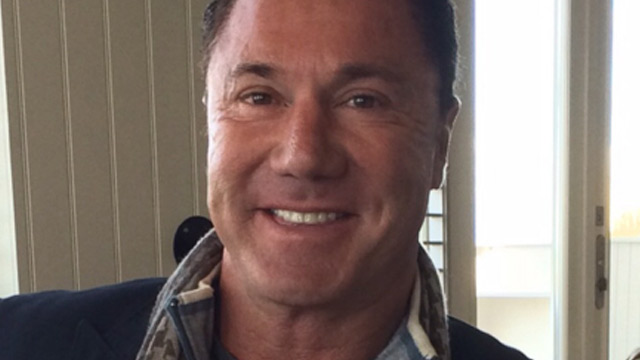 "On 25 July 2017, the Court of Appeal quashed the conviction of the appellant and ordered a retrial," the case details listed by the Judicial Committee of the Privy Council notes.

"Each of the three judges agreed that the conviction should be quashed but gave different reasons."

Two of the appeals court judges believed the judge behind the original trial failed to direct the jury on a number of crucial details.

"The direction would have addressed whether the appellant had lied in interview about the clothes she was wearing on the night and whether the surveillance cameras in her house were working, and what significance that should have for the jury," the case details read. 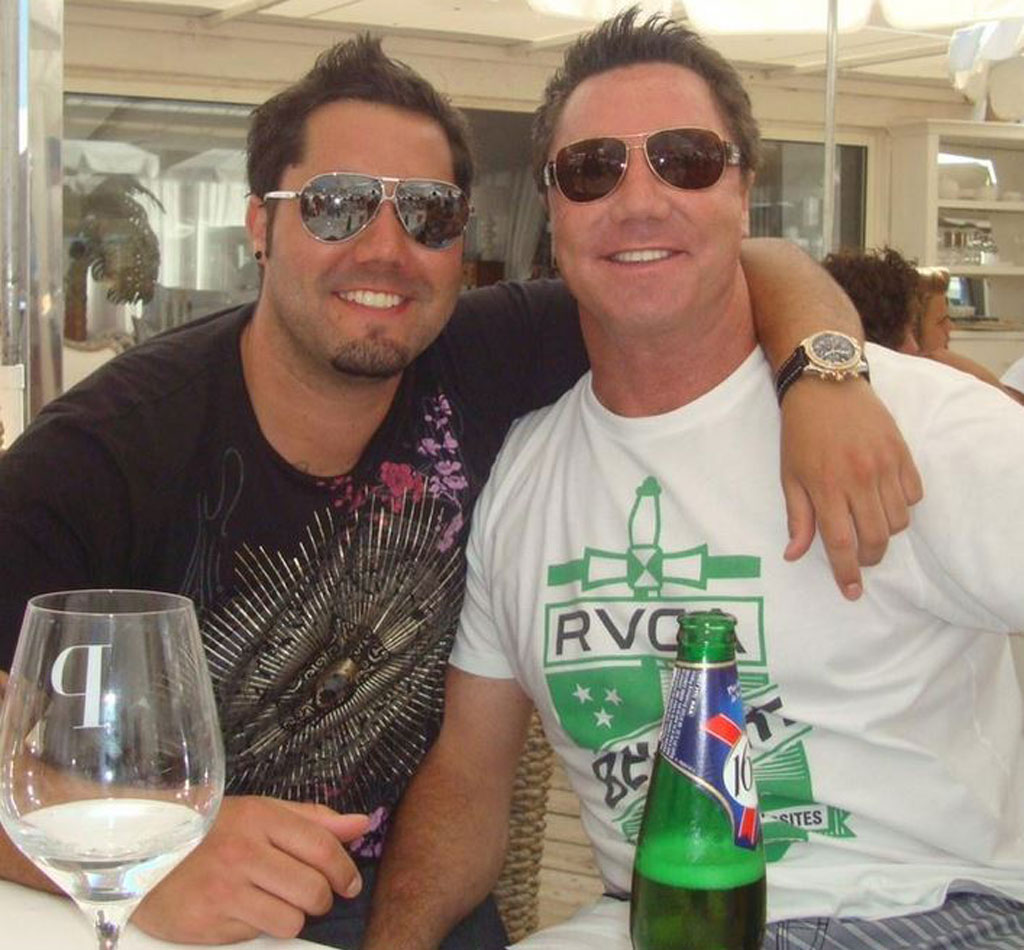 Mr Vasyli, a podiatrist, made his fortune with an orthotic footwear company. He owned several podiatry clinics around the world.

He and his widow fell in love as teenagers in Liverpool in western Sydney.

The case was the subject of Nine's documentary Murder, Lies and Alibis.