A woman has died after she was struck by a garbage truck in Sydney’s west in Doonside around 7am on Tuesday morning.

A woman has died after she was struck by a garbage truck in Sydney's west.

Emergency services were called to Power Street, near Crawford Road, in Doonside around 7am today.

"Police have been told the woman, believed to be aged in her 60s, was struck by a garbage truck and died at the scene," police said in a statement. 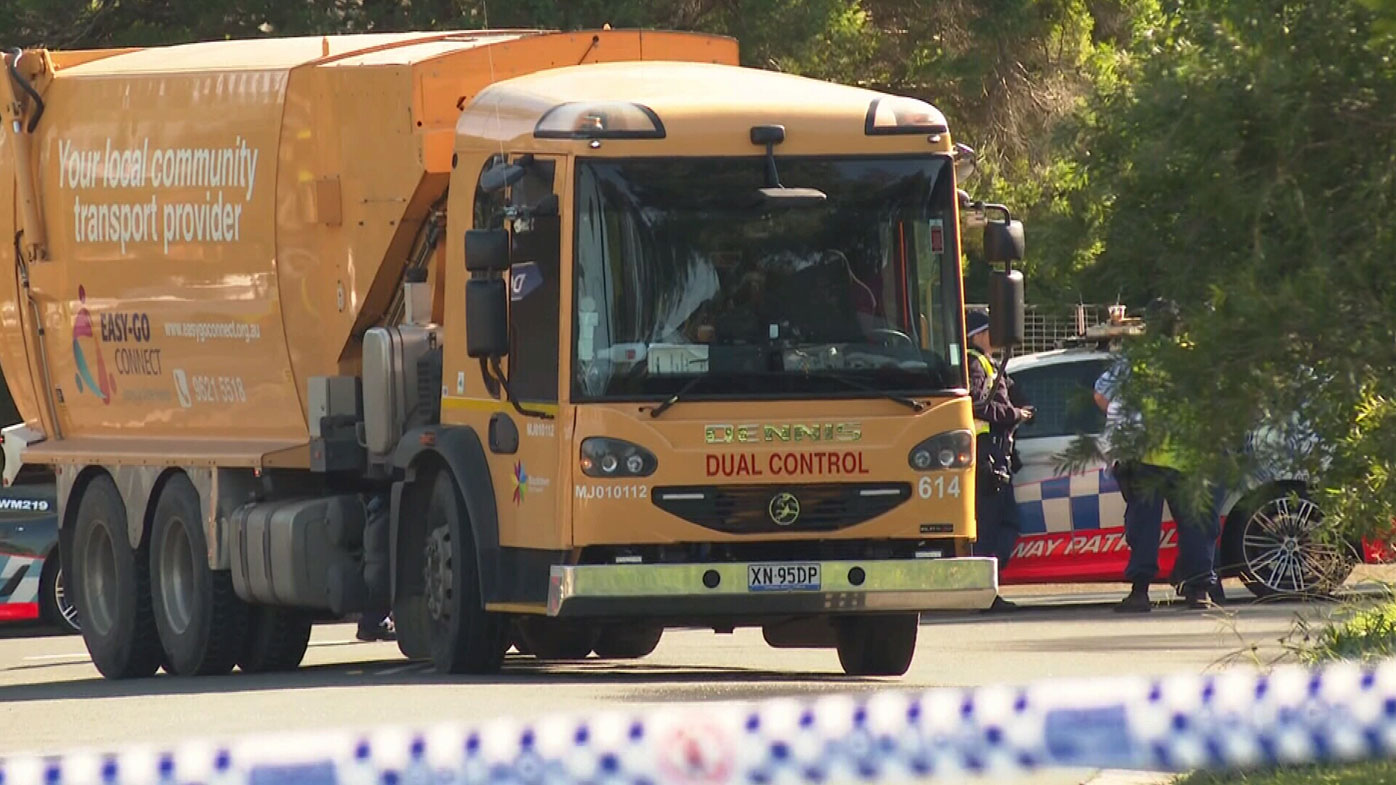 "Officers from Blacktown City Police Area Command established a crime scene, which is being examined by specialist police from the Crash Investigation Unit."

The garbage truck driver, 55, was not injured in the crash but was taken to Blacktown Hospital for mandatory testing. 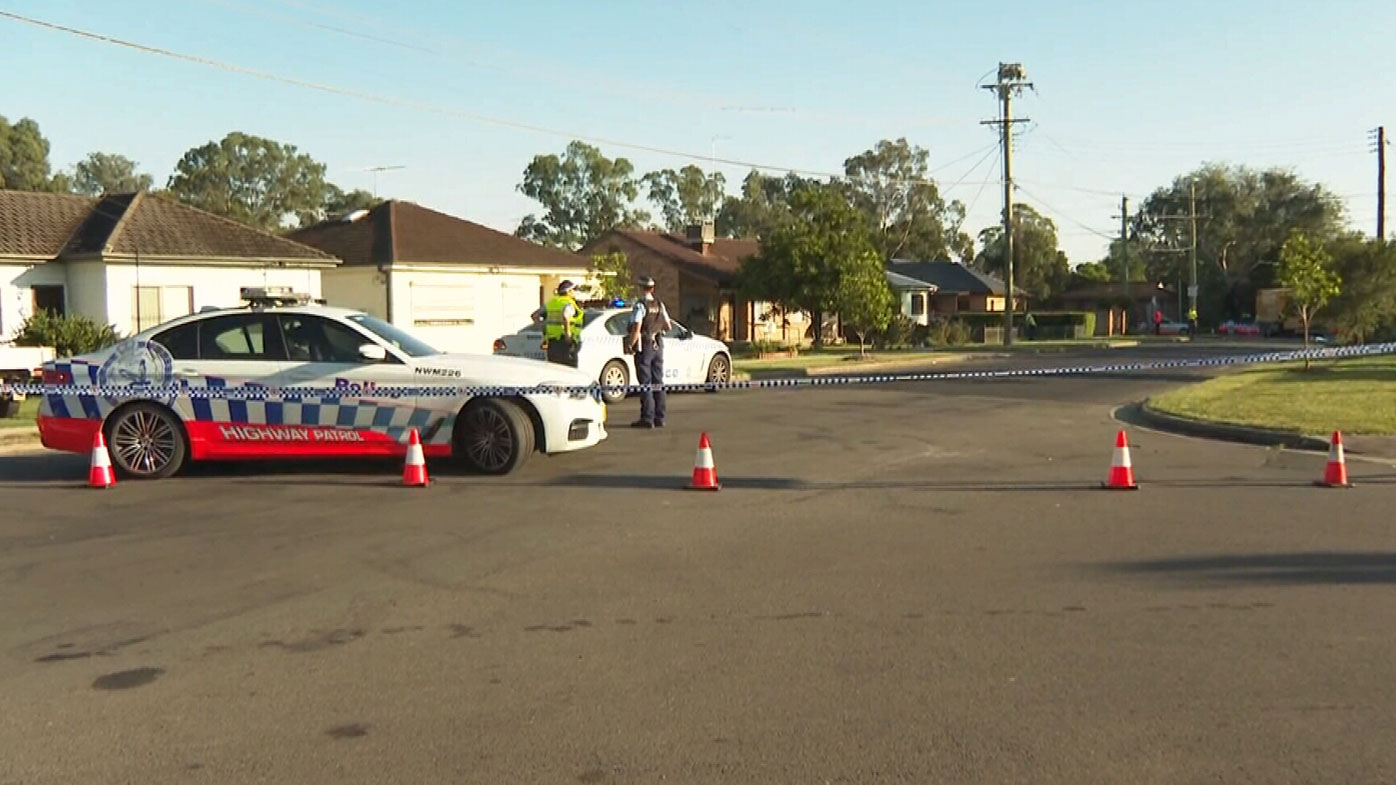 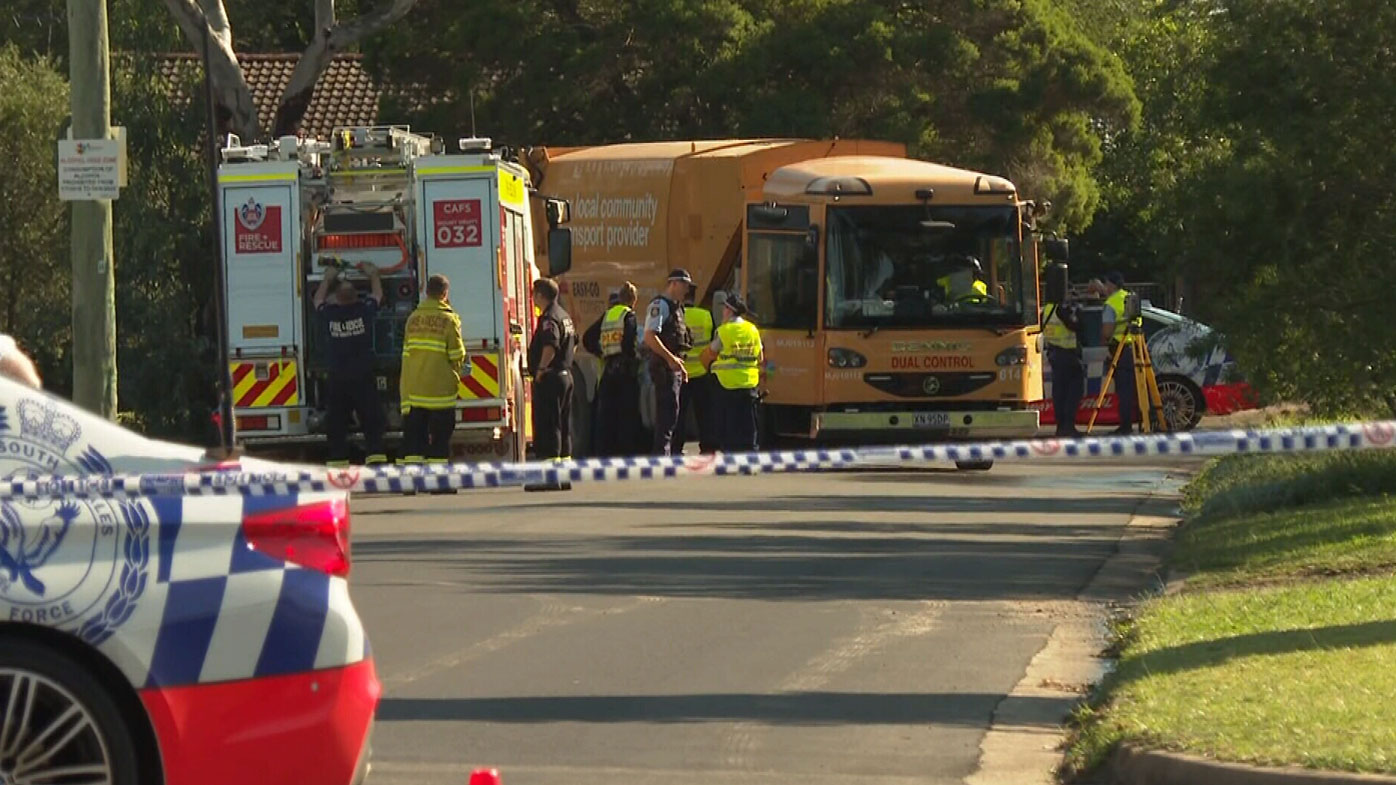 Police are appealing to the public for anyone with dashcam or CCTV to contact Blacktown Police Station on 9671 9199.

Anyone with further information is urged to contact Crime Stoppers on 1800 333 000.