A whisky enthusiast from Sydney has snapped up one of the rarest bottles of single malt in Australia for a cool $150,000.

Just in time for the long weekend, a whisky enthusiast from Sydney has snapped up one of the rarest bottles of single malt in Australia for a cool $150,000.

The rare Macallan 72 Years Old in Lalique is the most expensive single bottle of spirits ever sold in history at liquor retailer Dan Murphy's.

"The buyer is a local whisky enthusiast who has been collecting special bottles for some time. He was beyond excited to get his hands on this very rare bottle," James Duvnjak, Dan Murphy's Dark Spirits Category Manager, said. 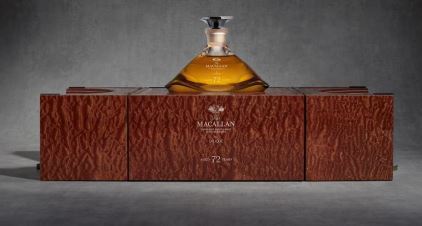 There was only one bottle available for retail in Australia and one of just 600 ever made.

It is also the oldest single malt to be released by the Scottish distillery, after being aged for 72 years as the name implies.

"We had the bottle on display in the Dan Murphy's Double Bay store in November and then in Dan Murphy's Prahran Cellar in Melbourne. Whisky lovers from all over the country travelled to the stores to admire and take photos of the rare bottle in its custom-made display case," Mr Duvnjak said. 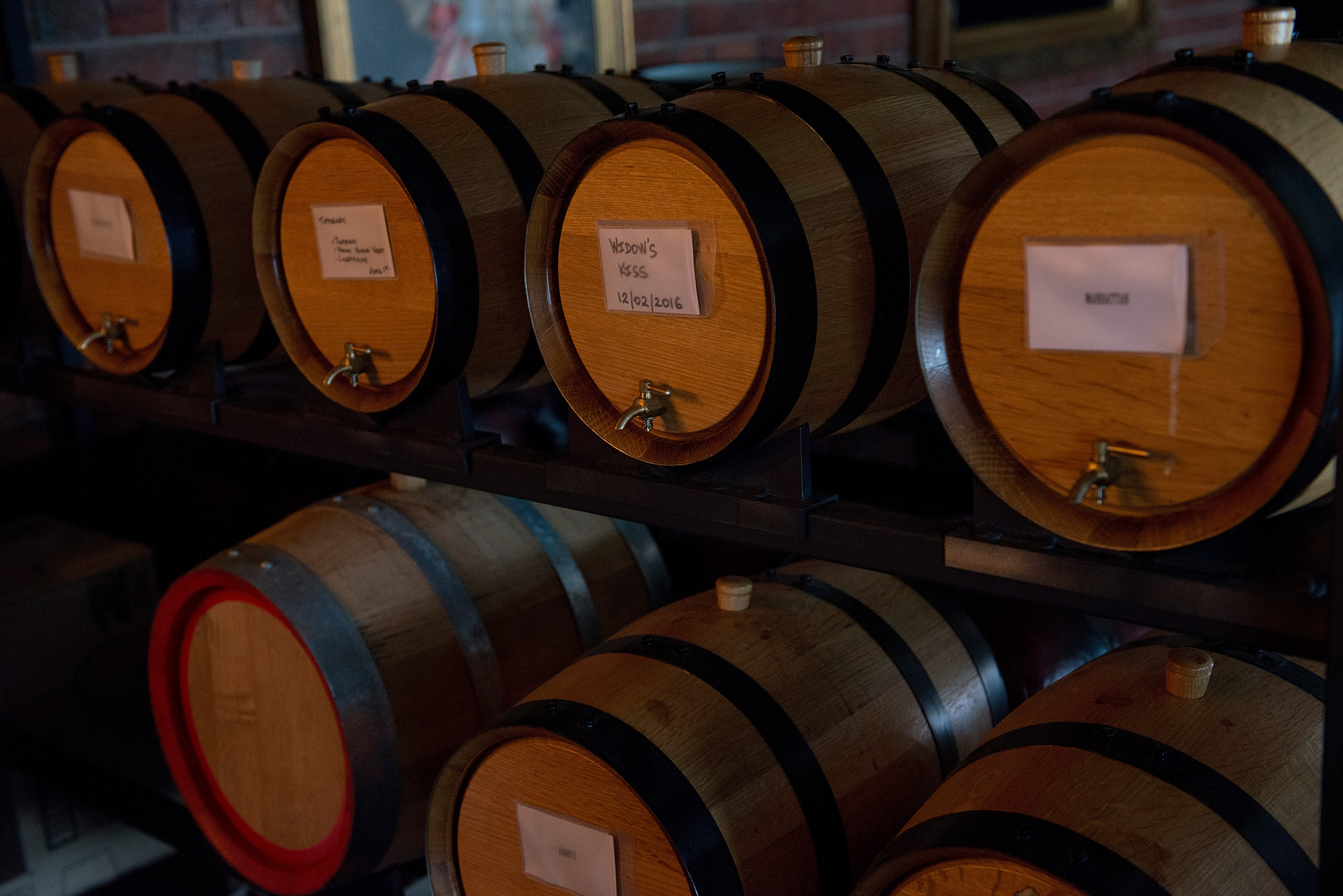 The rare whisky attracted more than 50 interested buyers, forcing the retailer to host a ballot to decide on who would take home the prized bottle.

If you're wondering how a $150,000 bottle of whisky tastes, Mr Duvnjak said the flavour will be particularly strong and pronounced.

"The ageing in the barrels adds flavour and colour to the whisky. The longer you leave the whisky in the barrel the greater the impact on the profile of the whisky, the flavour profile is also impacted by where the barrel is stored as well as the type of still and the ingredients," Mr Duvnjak said.

READ:  All of Sydney and Central Coast barred from Victoria

"The whisky will draw out flavours from the wood and adds to the overall flavour profile.

"These include spice and sweetness which are both present in the tasting notes of The Macallan 72 Years Old. 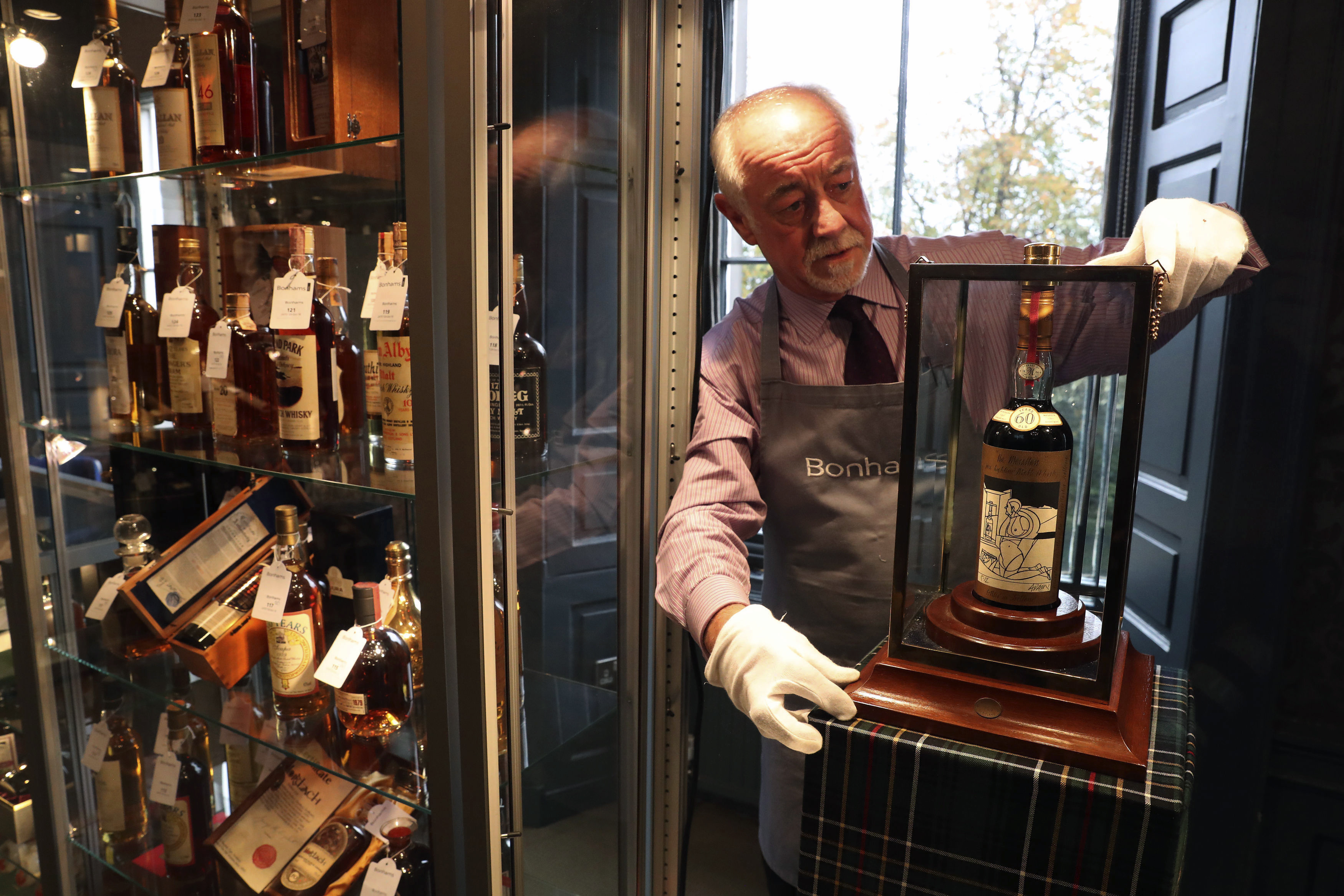 "Each of these historic distilleries has a slightly different still, which contributes to the unique profile that they are able to produce."

According to Dan Murphy's, the super premium whisky category, classed as being any bottle over $10,000, has been growing rapidly in the last three years.

The most valuable bottle of whisky ever sold is likely the Macallan 1926, worth $1.1 million partly due to the label designed and signed by Italian artist Valerio Adami during the 1980s.