Much of southern NSW is waking up to a blanket of smoke this morning following hazard reduction burns over the weekend.

Smoke across Sydney and central NSW was so thick this morning it could be seen from space.

Much of southern NSW has woken up to a blanket of smoke and fog this morning following hazard reduction burns over the weekend.

Satellite images this morning show the fog was widespread and pooling in valleys and other low-lying areas across the state today.

READ MORE: Over 50s can get coronavirus jabs from today 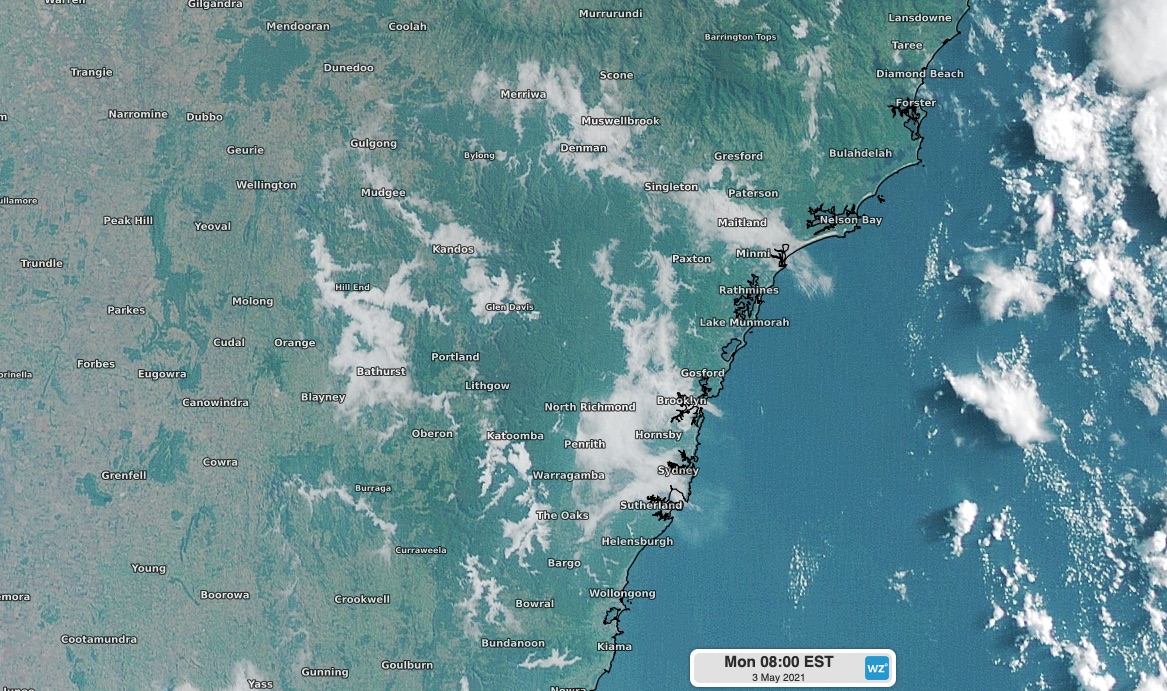 Sydney Harbour Bridge was gradually obscured as smoke and fog moved in between 7am and 7.30am.

Multiple ferries in the city are now running again after being cancelled.

Visibility was reduced to less than 100 metres at Camden and Canterbury and around 100 metres at Bankstown, Holsworthy and Richmond. 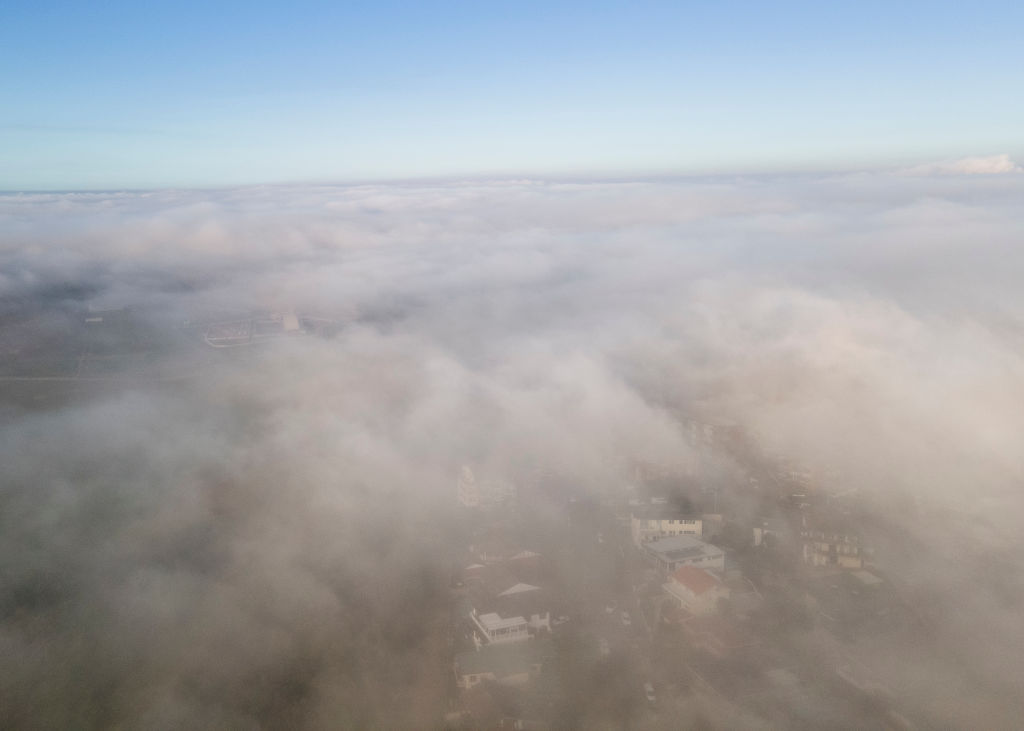 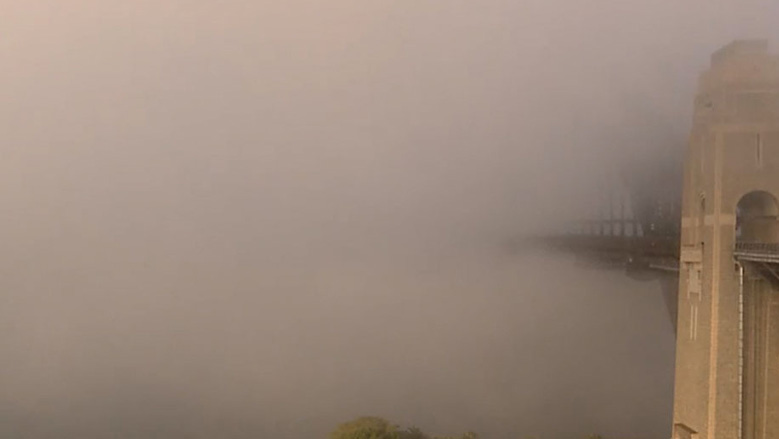 The NSW RFS also warned smoke is settling on the Central Coast, and in the Blue Mountains, Snowy Valleys, Southern Highlands and the Illawarra and Shoalhaven.

"It can certainly affect your lungs as it is me at the moment," he told Today.

"Stay inside if you can and make sure you use your preventers."

Air quality in parts of Sydney is at very poor levels, according to Air Quality Concentration Data, with Chullora, Earlwood, Lidcombe and Liverpool the worst affected.

Light winds have made the smoke settle in residential areas, the RFS is warning, but they said it will lift as the day goes on.

"Strategies have been put in place to reduce the impact of smoke on the community, including the postponement of a number of planned burns and a reduction in area burnt for others," the RFS said in a statement.

A showery change will sweep through central NSW on Tuesday further helping to clear some of the lingering smoke around the city.

This will improve Sydney's air quality through the middle of the week, although showers should continue into Wednesday and possibly Thursday. 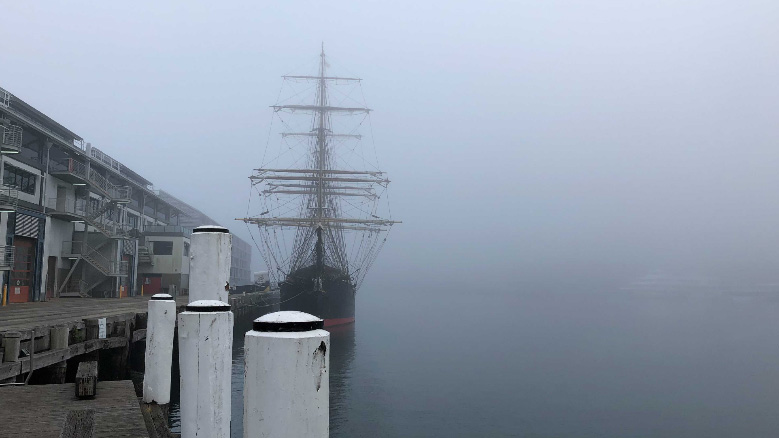 Sydney will be a sunny 26C.

Canberra is also foggy, with showers increasing and a maximum temperature of 21C.

Melbourne is wet and 19C.

Brisbane is a warm 25C, but showers are expected. Rain is also on the way in Adelaide, were it will be 20C.

Perth will be a mainly sunny 26C. Cairns is 29C but will remain cloudy.

Hobart is also seeing showers, and is 17C.