A western Sydney school teacher has been charged after alleging sexually assaulting a 14-year-old student.

A Sydney school teacher has been charged with multiple offences after she allegedly sexually assaulted a 14-year-old boy in what police are describing as an "abhorrent" breach of trust.

The western Sydney high school student was allegedly sexually assaulted multiple times – both on school grounds and off – over the past month, according to police. 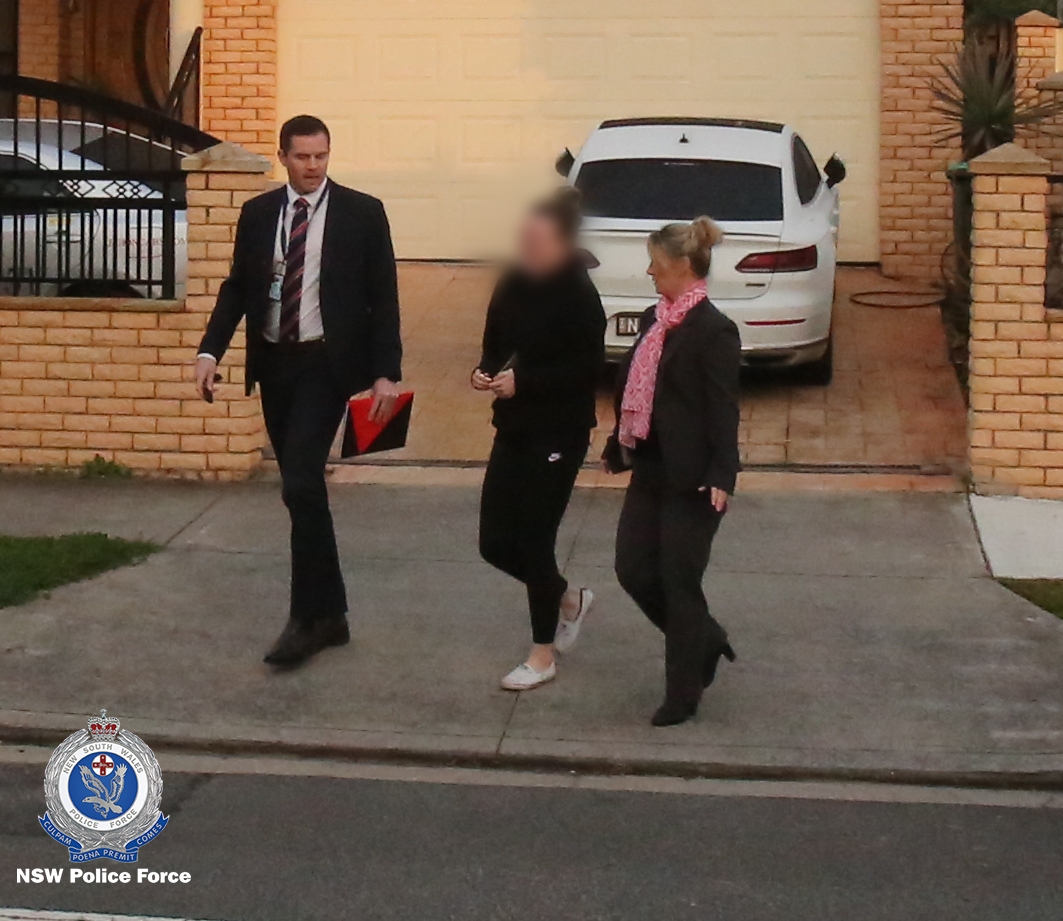 The 23-year-old teacher was arrested at a home in Greenacre around 7am today.

During a search of her home, police seized electronic devices and a car, where police say some of the alleged offences occurred.

He said further enquiries would be undertaken with the student's school and that the student was receiving "fantastic support" from family and authorities. 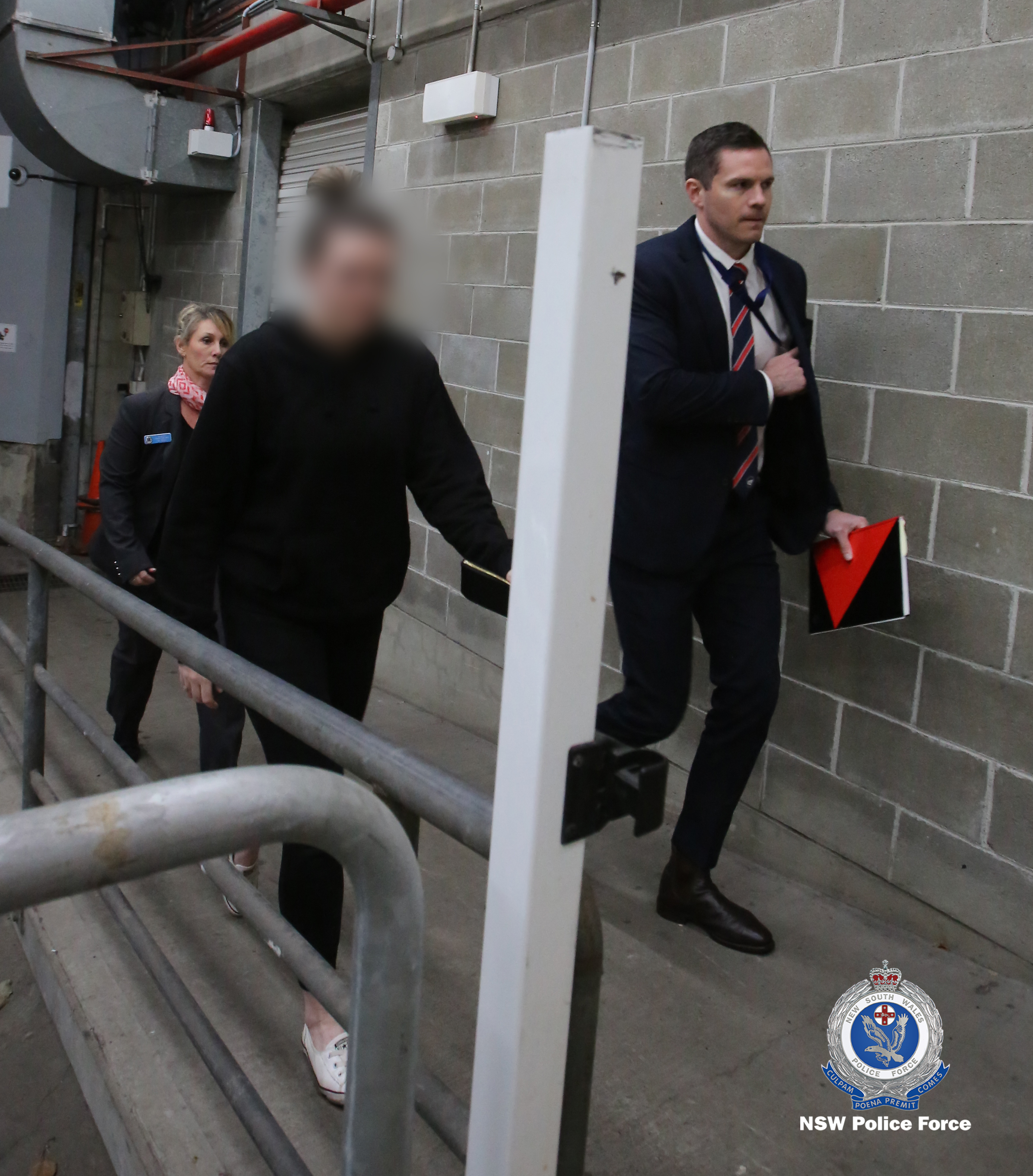 Acting Superintendent Haddow urged parents to have open, honest conversation with their children.

"Kids, 14, 15, 16, sometimes they think or act as if they are a little bit older than they are, but ultimately they are vulnerable," he said.

"Ultimately, parenting isn't an easy job and you need to have those difficult conversations with your kids."

Anyone with concerns about suspected child abuse or exploitation should call Crime Stoppers on 1800 333 000 or use the Crime Stoppers online reporting page: https://nsw.crimestoppers.com.au.

READ:  Alberto Drops In To Save The World: Part 10