Hazmat crews were called to Mariposa Road in Bilgola Plateau after residents raised the alarm when they saw clouds of particles floating in the air.

A residential street on Sydney's northern beaches has been forced into lockdown following a major asbestos contamination.

Hazmat crews were called to Mariposa Road in Bilgola Plateau late yesterday afternoon after residents raised the alarm when they saw clouds of particles floating in the air.

"There was snow, like asbestos over the whole house," resident Linda Amoah told 9News. 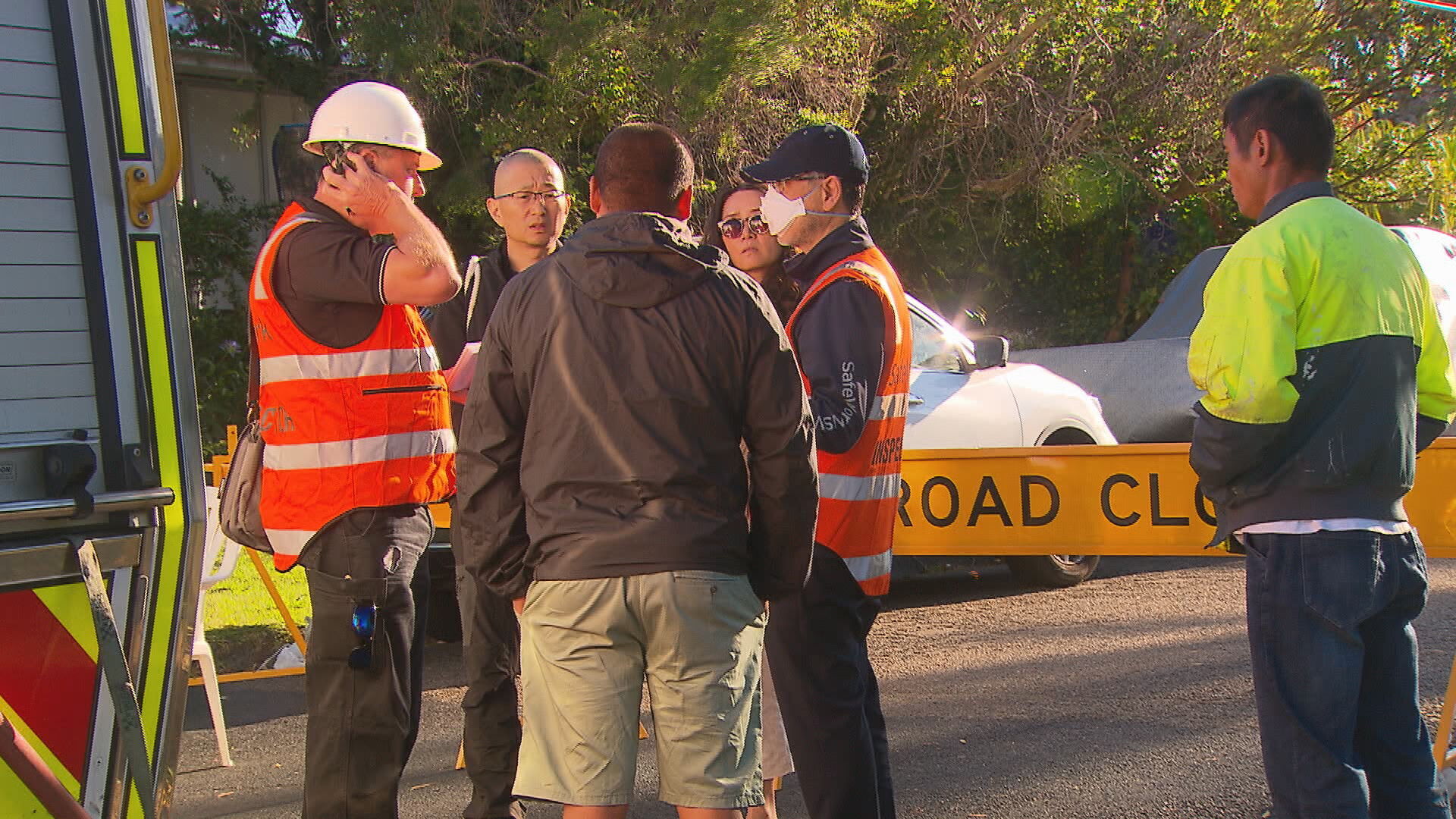 Two private cleaning contractors had been employed by a homeowner on the street to pressure clean the roof of their house.

However, the force of the water sent fibers from the asbestos-riddled roof throughout the street.

"We're going to make a hot zone of the area we believe is affected," Superintendent Kel McNamara from NSW Fire and Rescue told 9News. 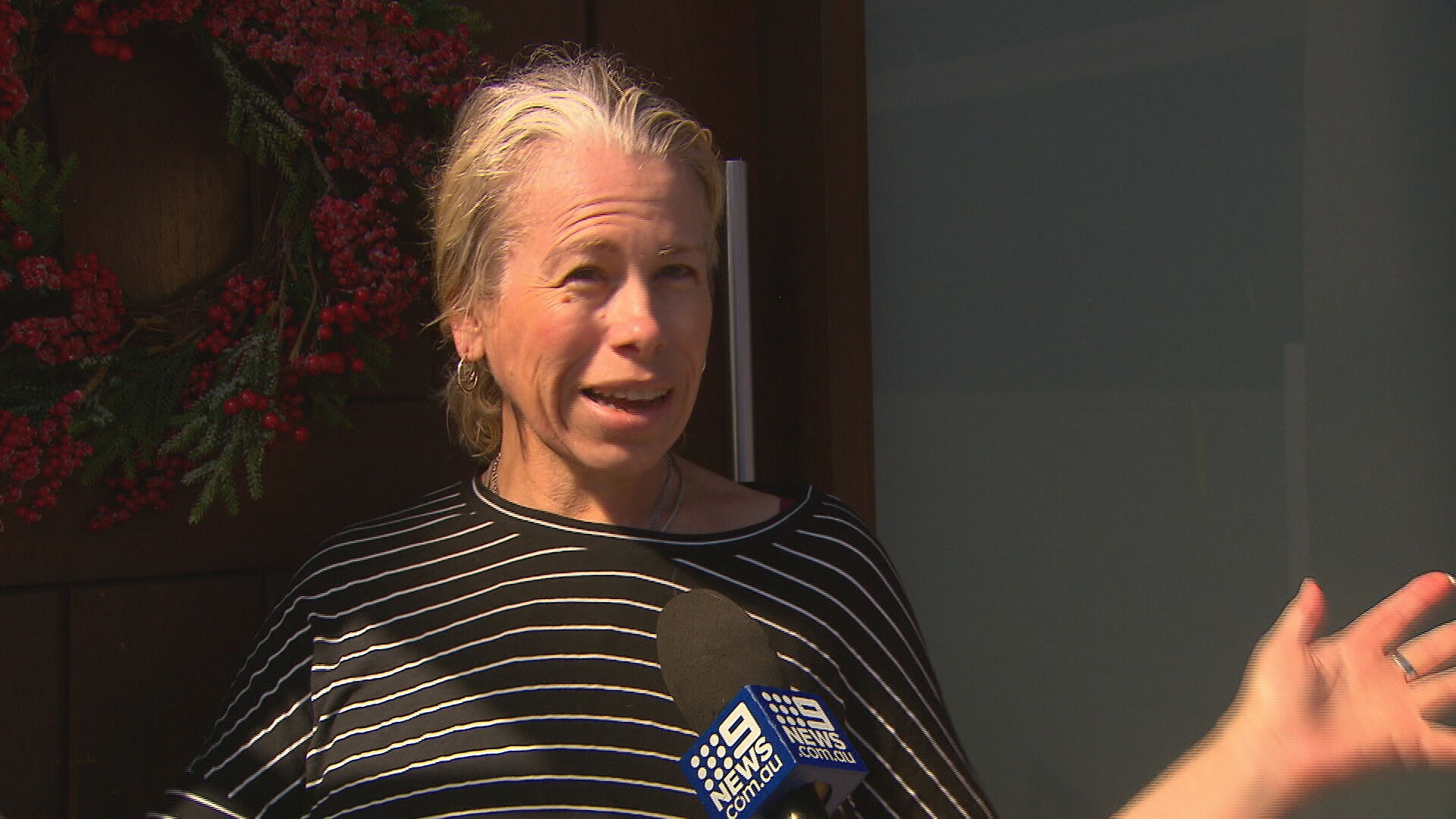 "This could be a massive clean-up job."

9News understands the two hired contractors are Hong Kong nationals, who are unlicensed and uninsured.

The homeowner who hired the pair apologised and said he was told by the tenant the property needed repairs.

The asbestos containment has been managed in a multi-agency effort.

Drain blocks have been put in place, along with air monitoring systems to ensure the street is safe. 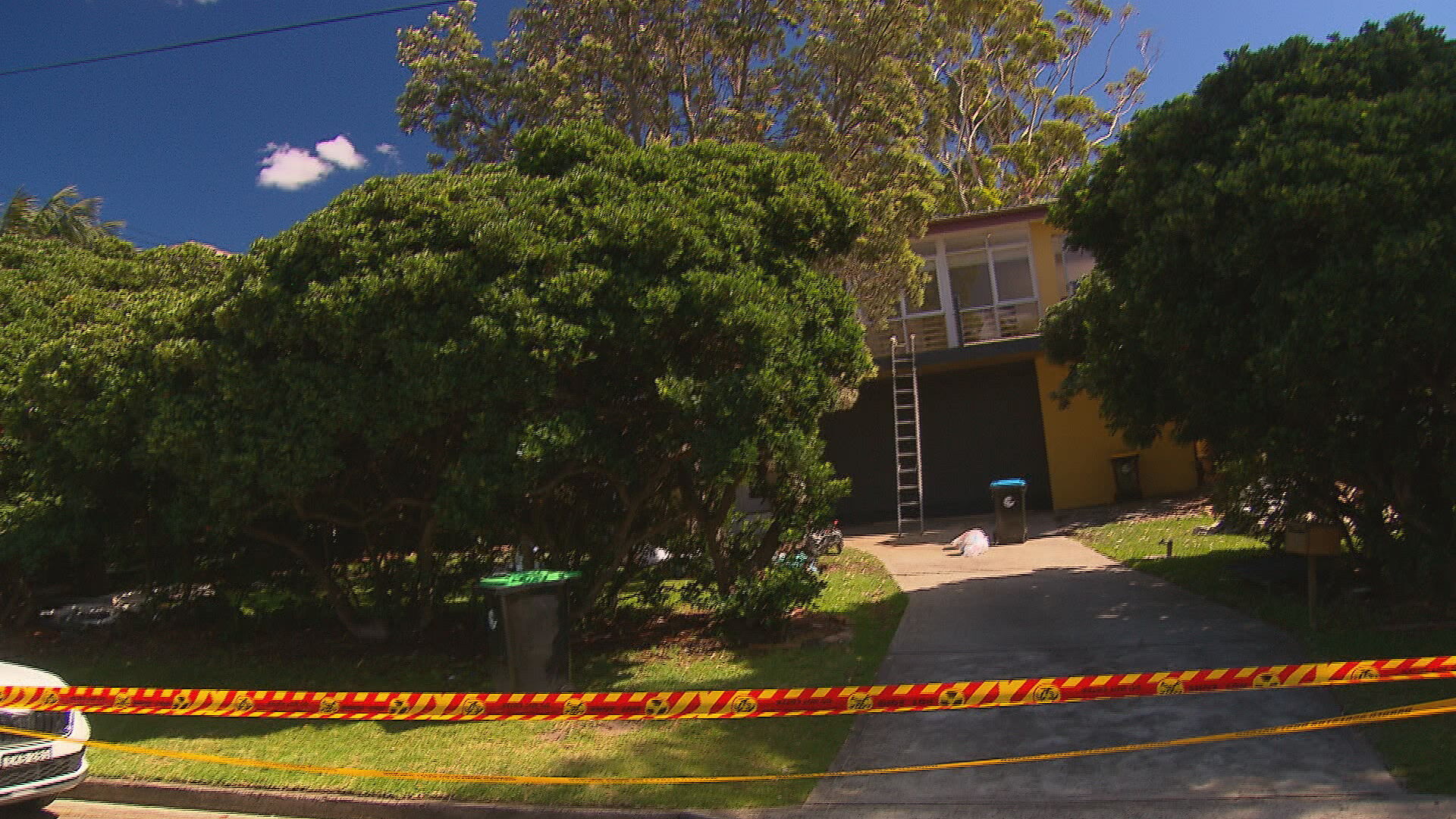 "When asbestos is disturbed it releases fibres into the air, therefore causing contamination."

The clean-up bill from the contamination is expected to be in excess of half a million dollars and could take weeks to fully clean.

SafeWork has confirmed the incident is under investigation.

Three houses and nine cars remain under lockdown in a classified hotspot.