But the change in temperature is likely to put a spanner in the works for fire crews, trying to prepare for the summer bushfire season.

Sydney's hot and sunny Monday is likely to turn dark and stormy by the evening with thunderstorms due to hit the region.

The late change is expected to hamper efforts to backburn hazardous areas in parts of the state, ahead of the summer bushfire season.

Temperatures across Sydney are forecast to reach 30 in the city, while Penrith is tipped to hit 32 degrees. 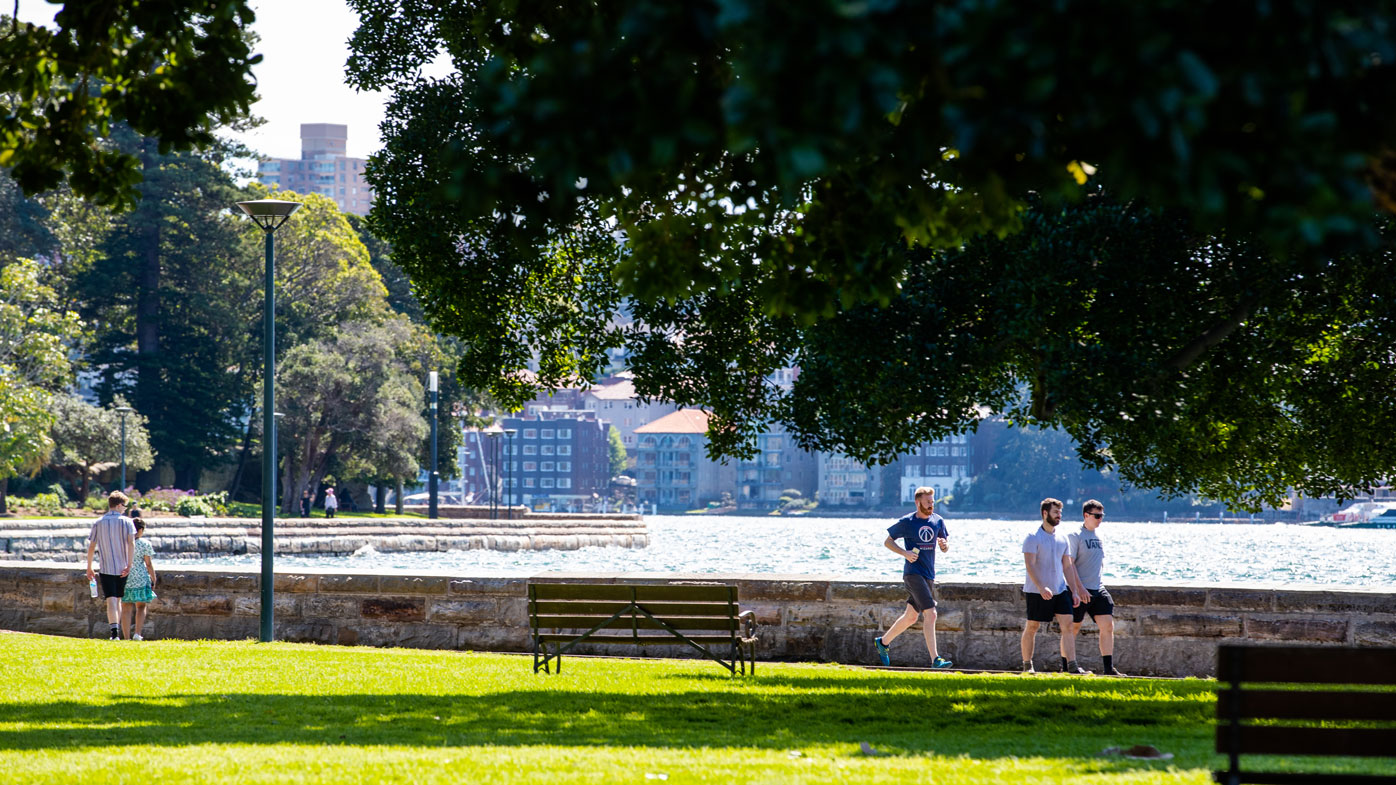 But by late afternoon– possibly from 5pm – thunderstorms are set to roll in.

The Bureau of Meteorology says the storms could be severe, with the potential for damaging winds.

The storms could also see temperatures drop across Sydney over the coming days, with possible showers and overcast conditions likely from Tuesday. 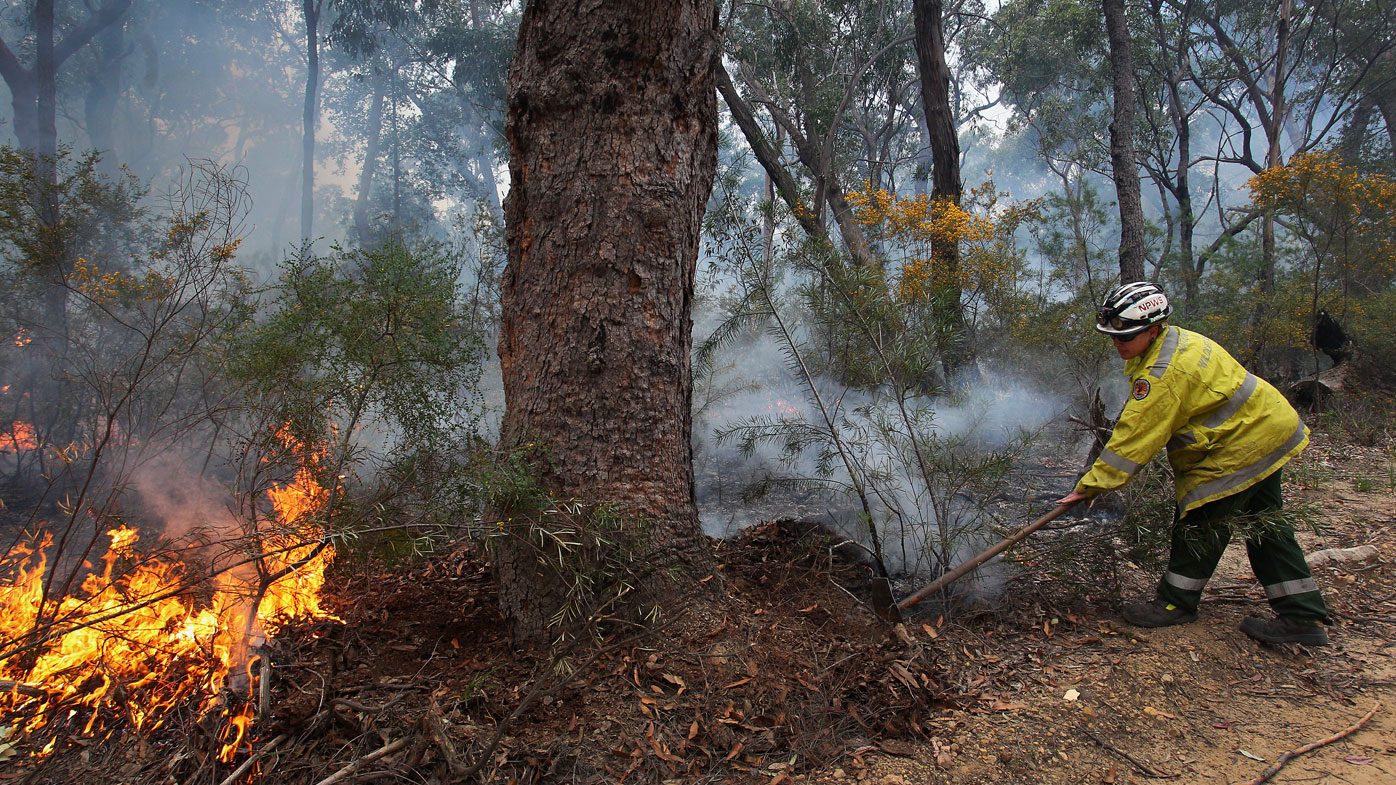 While the cool change is welcome by some, NSW Rural Fire Service crews had been hoping to take advantage of the state's relatively dry September.

A number of hazard reduction measures are scheduled until the end of the month stretching from Sydney, the Central Coast and the Hunter region, including controlled burning, mechanical clearing such as slashing undergrowth and reducing the ground fuel by hand.

But wet weather over the weekend, and more forecast for this week, will see some of those hazard reduction burns put on hold.

"It's disappointing; we were in that process of playing catch-up, the fine weather over most of September is the first opportunity since autumn to start doing good and productive hazard reduction work," RFS spokesman Ben Shepherd told the Sydney Morning Herald.

The RFS was about 30 per cent behind of where they'd like to be right now.

READ:  US WHO withdrawal a ‘setback for global cooperation’: Berlin

The fire service is urging residents to ensure their homes are fire safe ahead of the warmer months, including making sure gutters remain clear of any debris that might easily catch alight.