The Sydney Royal Easter Show has been cancelled due to the coronavirus pandemic.

President of the Royal Agricultural Society of NSW Robert Ryan OAM said it was distressing and disappointing to cancel the show for 2020. "There are many people who will be very upset by this decision, and this is the first time the Sydney Royal Easter Show has been cancelled because of a public health emergency since the Spanish Flu pandemic in 1919," Mr Ryan said. 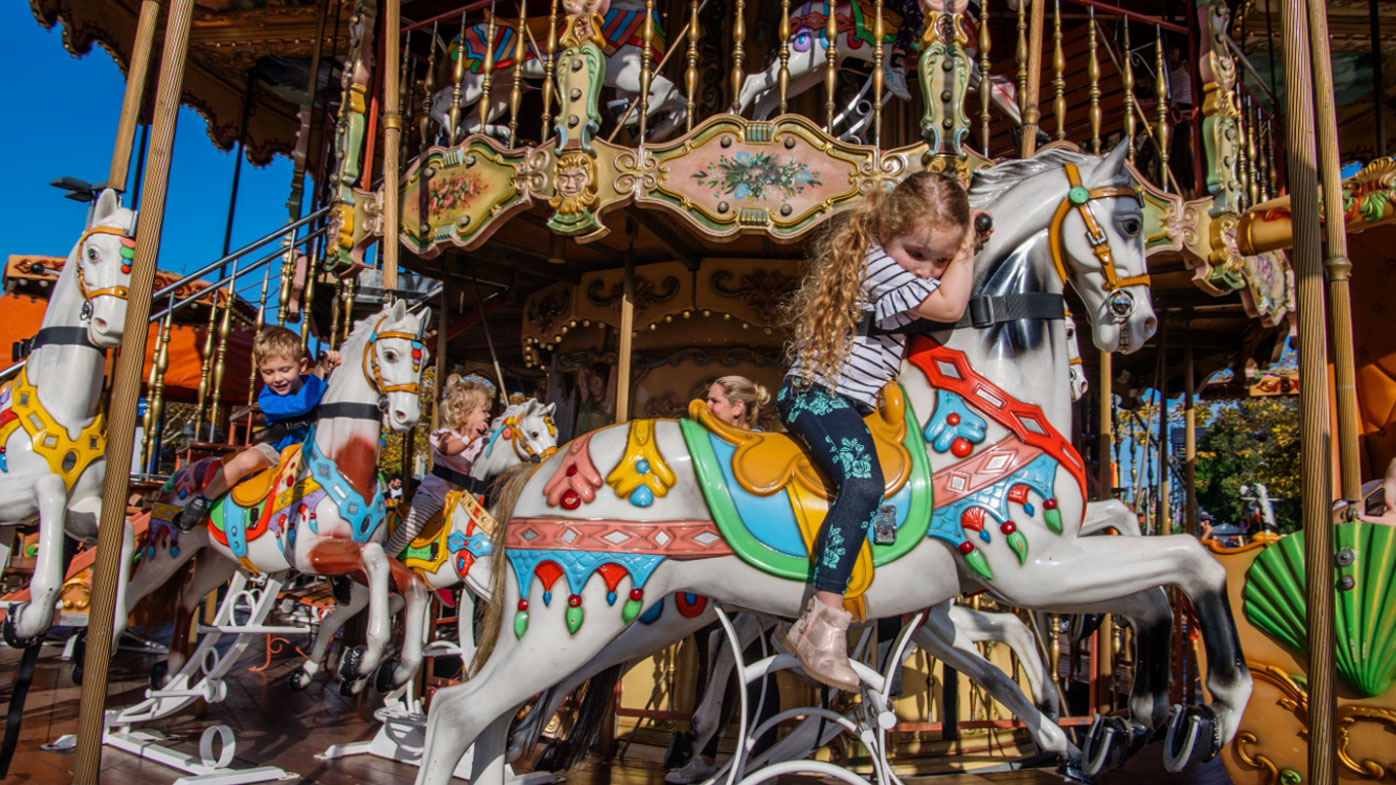 The show is Australia's largest ticketed event and is a key driver of the Royal Agricultural Society's $600 million annual contribution to the NSW economy.

The announcement comes after Prime Minister Scott Morrison advised against mass gatherings of more than 500 people to stop the spread of COVID-19.

Chief Executive of the RAS Brock Gilmour said from today, they will start the task of communicating with all stakeholders and help them adjust to the impact the cancellation will have.

"We are in the process of implementing a number of measures to deal with priority concerns including refunding or holding over competition fees, refunding tickets purchased by the general public and unwinding contracts with hundreds of suppliers," Mr Gilmour said. "This process will take weeks and we will work hard to keep our stakeholders informed as we work through the detail."