Residents in Sydney’s west say they are struggling to sleep due to a foul odour coming from a nearby waste facility.

Residents in Sydney's west claim they are struggling to sleep due to a foul odour coming from a nearby waste facility.

Residents in Minchinbury, Rooty Hill, Horsley Park and surrounding suburbs have complained the stench is caused by a combination of waste facilities in Eastern Creek.

"From the moment you open the car door the smell hits you in the face like a tonne of bricks," 2GB reporter Reporter James Willis said. 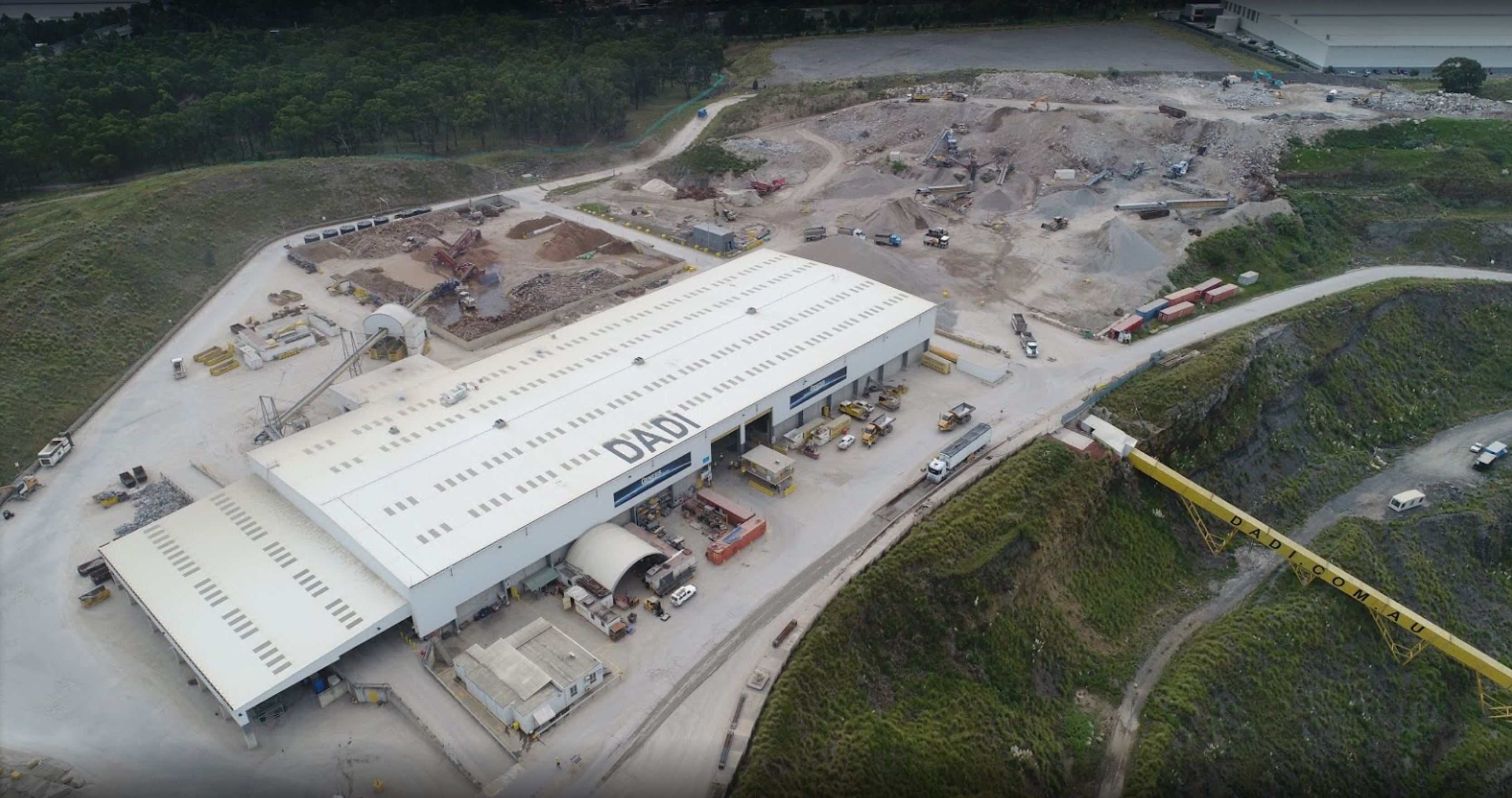 The EPA has since issued BINGO with a legally binding clean up notice to deal with the issue.

"It's completely unacceptable ... we've got to get on top of this," Stephen Beaman from the EPA told 2GB.

Mr Beaman said the smell is likely to be the result of recent floods in the area which have absorbed into the landfill.

"The odour is worse at night time due to cool weather and weather conditions," he said.

BINGO has responded to the issue identifying a "damaged leachate riser and vent vipe" as the cause of the odour.

"BINGO has been working closely with the EPA and yesterday identified that a damaged leachate riser and vent pipe was the likley offender of the increased odour over the past few weeks. Work is well underway to seal the riser and vent pipe," the company said in a statement to nine.com.au.

"BINGO is very conscious of the impact odour can have on local resident and we would like to reassure the public that we are doing everything we can to manage the issue on our site."