Major transport delays around Sydney have resulted in peak-hour mayhem with hundreds stranded on key lines connecting passengers in the north and west to the city.

Passengers travelling on the north shore, northern and western train lines are facing delays due to 'urgent overhead wiring repairs' at Hornsby earlier this morning. 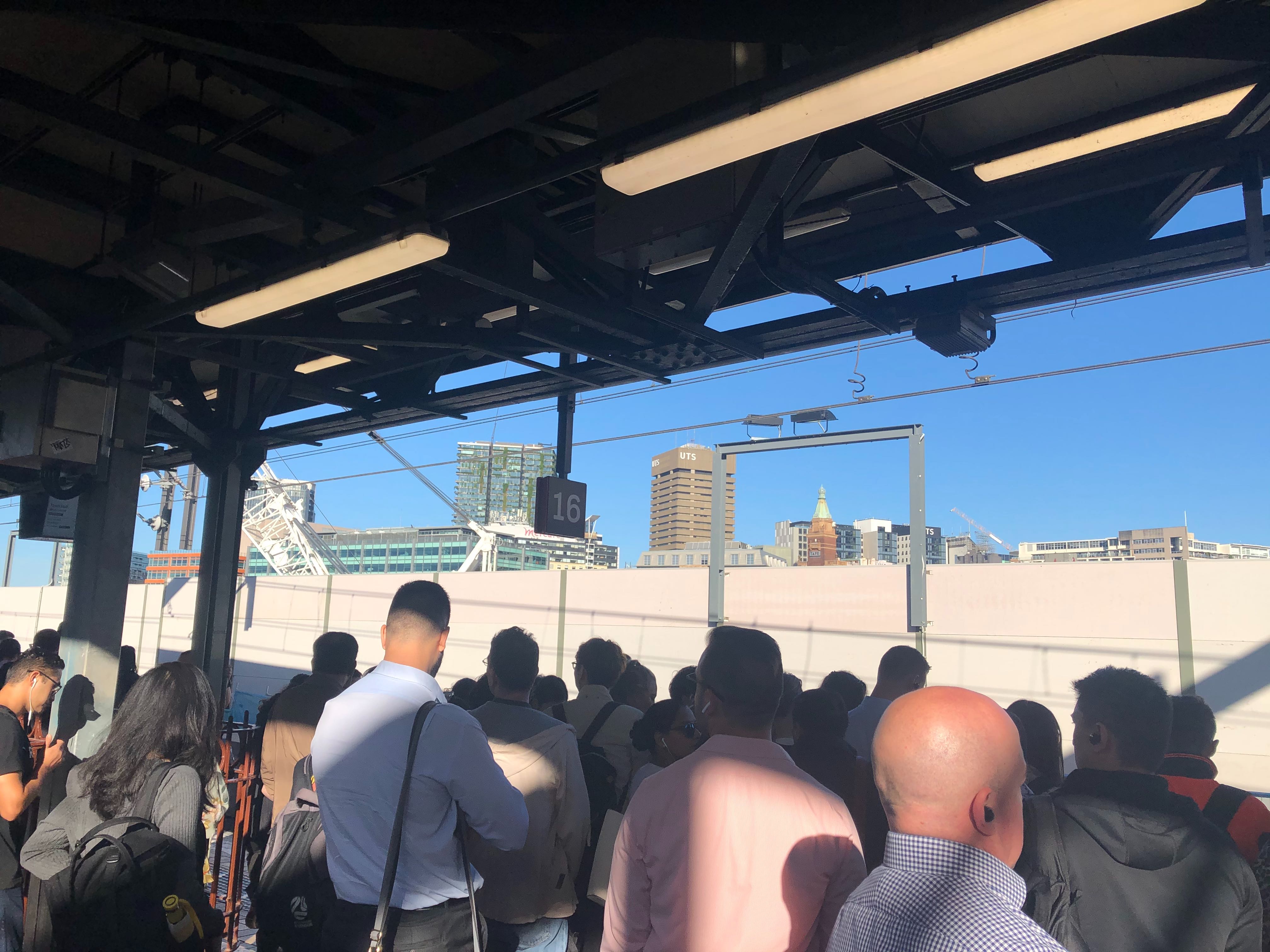 The Transport Management Centre said there are "major delays" for passengers on the T1 North Shore Line, T9 Northern Line and also service disruptions on the T1 Western Line.

Trains will also make additional stops on the Central Coast & Newcastle Line as well as on the Blue Mountains Line.

Although most services have since resumed, flow on delays are still causing lengthy wait times.

Some commuters on social media have already reported wait times on train platforms, in excess of 45 minutes while others have complained that the trains arriving are already at capacity.

Passengers have been advised to listen to announcements and check indicator boards and transport apps for further information.