Derek Barrett has had two years added to his minimum sentence by a judge who said he should have been sentenced to life for his sadistic crime.

A man who killed his niece has had two years added to his minimum sentence by a judge who said he should have been sentenced to life for his sadistic crime.

Derek Barrett was jailed in 2017 for at least 34.5 years for stabbing Mengmei Leng in her bedroom at their Campsie home before he tossed her body into a blowhole on the Central Coast.

Four years after the crime, a woman found her mother clutching a USB device in her Strathfield home. 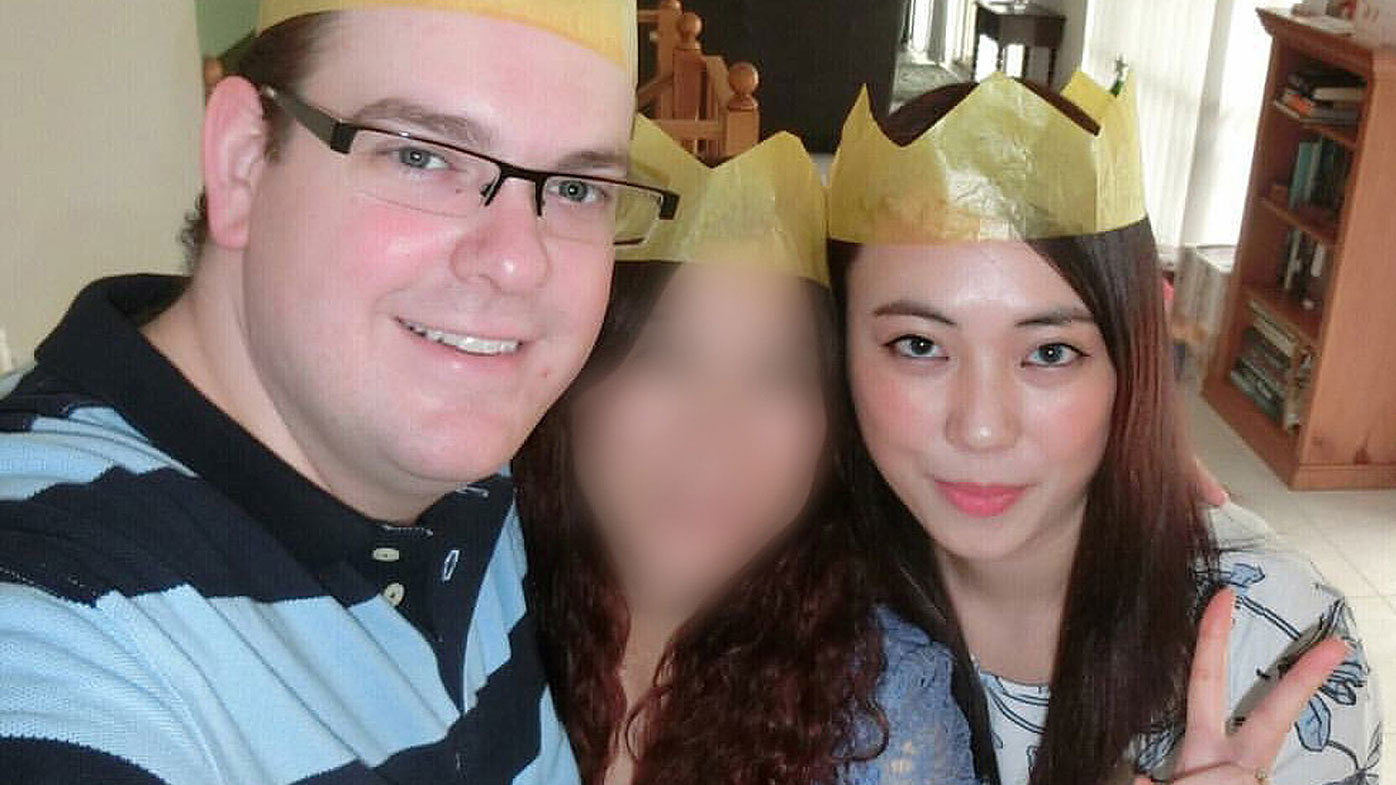 When she saw it contained graphic photos and videos, she handed it to police who identified Barrett in the vision.

Justice Helen Wilson said it was clear Ms Leng was "shocked and alarmed" by Barrett's entry into her bedroom and her struggle afterwards.

"Ms Leng's personal integrity was cruelly defiled by an offender who took pleasure in hurting, humiliating and degrading her."

"It occurred because the offender deliberately gave vent to his perverted and sexually sadistic desires, assaulting and degrading Ms Leng for his own depraved enjoyment."

"Too frequently men – and it is almost always men – treat women as no more than an object to be used for sexual gratification, disregarding the rights of women to personal integrity and choice."

"The offender must serve as an example to others that this attitude is very wrong."

Barrett bound, gagged and photographed his niece in their unit in the Sydney suburb of Campsie in 2016.

Then after two days, he stabbed her 40 times.

He then dumped Ms Leng's body in a blowhole at Snapper Point on the NSW Central Coast.

READ:  Caroline Flack’s Family Say Love Island Star Was ‘Seriously Let Down By Authorities’ And ‘Hounded’ By The Press 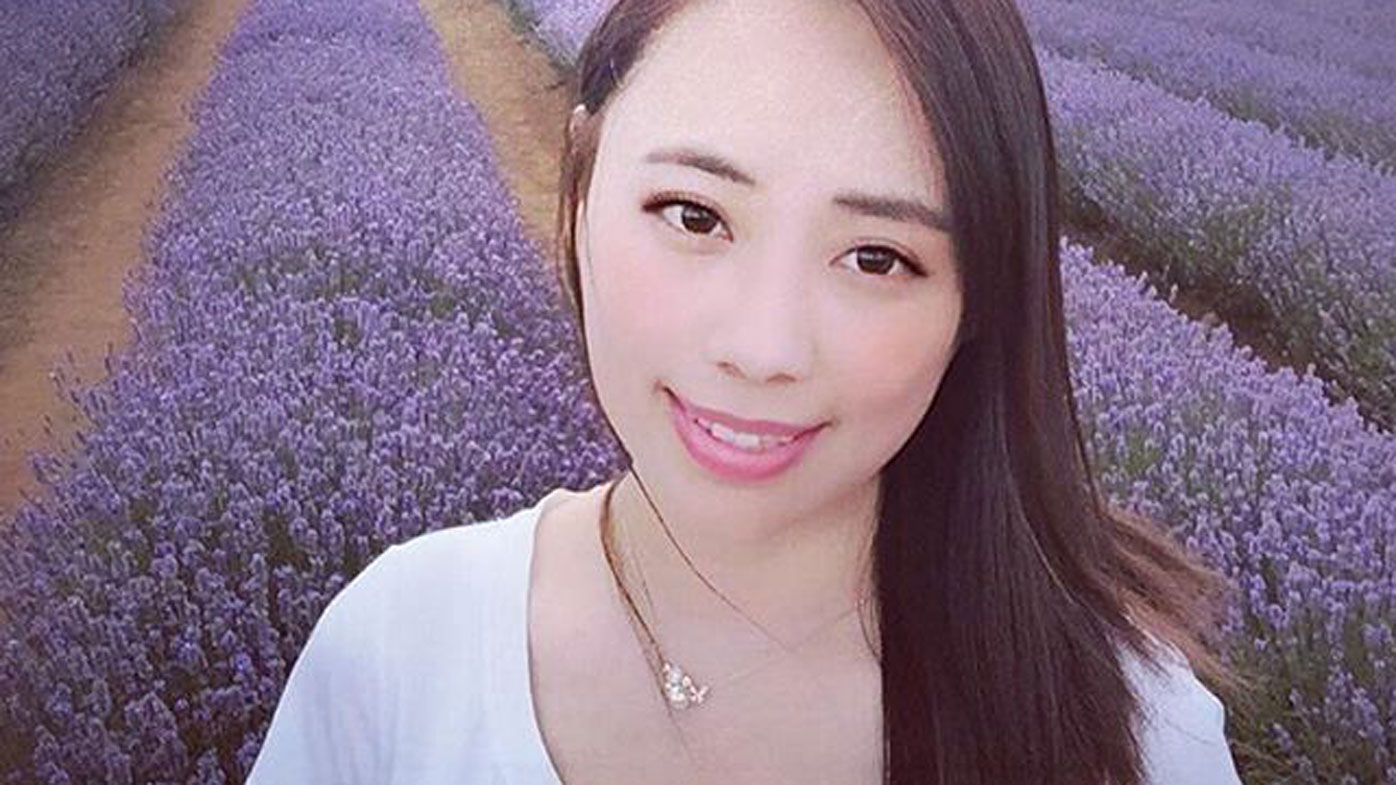 Her naked body was spotted by a tourist three days later.

Barrett's wife had been away the weekend of the murder.

He told his trial he had no memory of the attack and was high on ice and synthetic cannabis at the time.

Justice Wilson said if the full extent of his crime was known in 2017, a life sentence would have been imposed.

"That sentence cannot now be imposed," she said because of a key legal principal.

She imposed a minimum of 12 years behind bars to be served almost entirely at the same time as his current sentence.