“I don’t want to see it happen but the reality is, how can you attract 1 million people to the harbour shores and do it in a safe way?”

Sydney's famous fireworks display is facing the scrap over fears socially-distancing will be near impossible along the harbour foreshore.

"I don't want to see it happen but the reality is, how can you attract 1 million people to the harbour shores and do it in a safe way?" Mr Barilaro told Today. 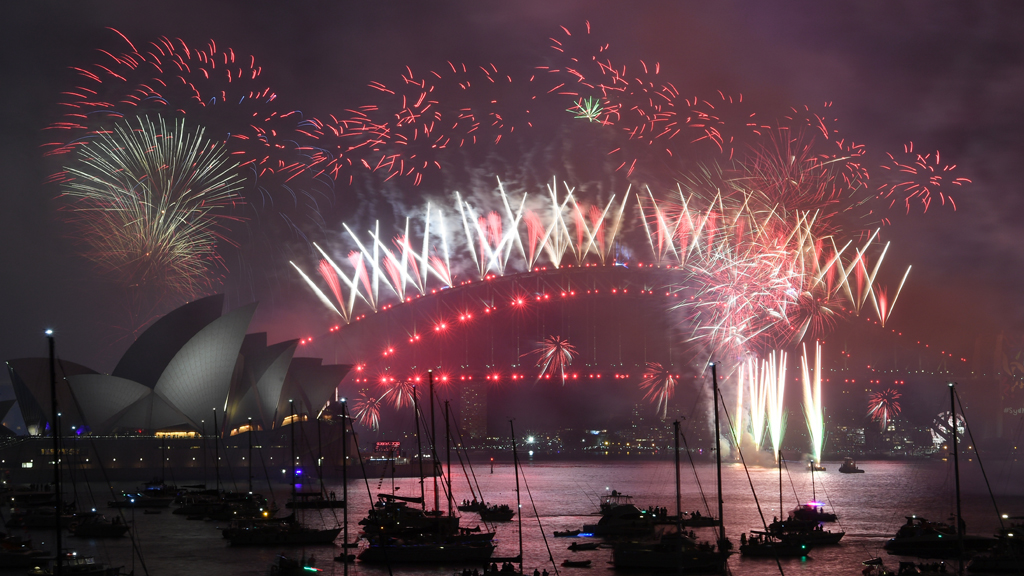 "We know it won't happen. We have seen what is happening in Victoria, the impact it will have on our resources, on the community.

"The risk is far too high. People are making plans for Christmas now and for New Year's. It is better flagging this early.

"It is going to be very difficult. Police and health experts are saying it."

Tamworth's Country Music Festival, a major drawcard for the regional NSW town, has also been cancelled until next January, he confirmed.

"This is the reality of the pandemic," he added. 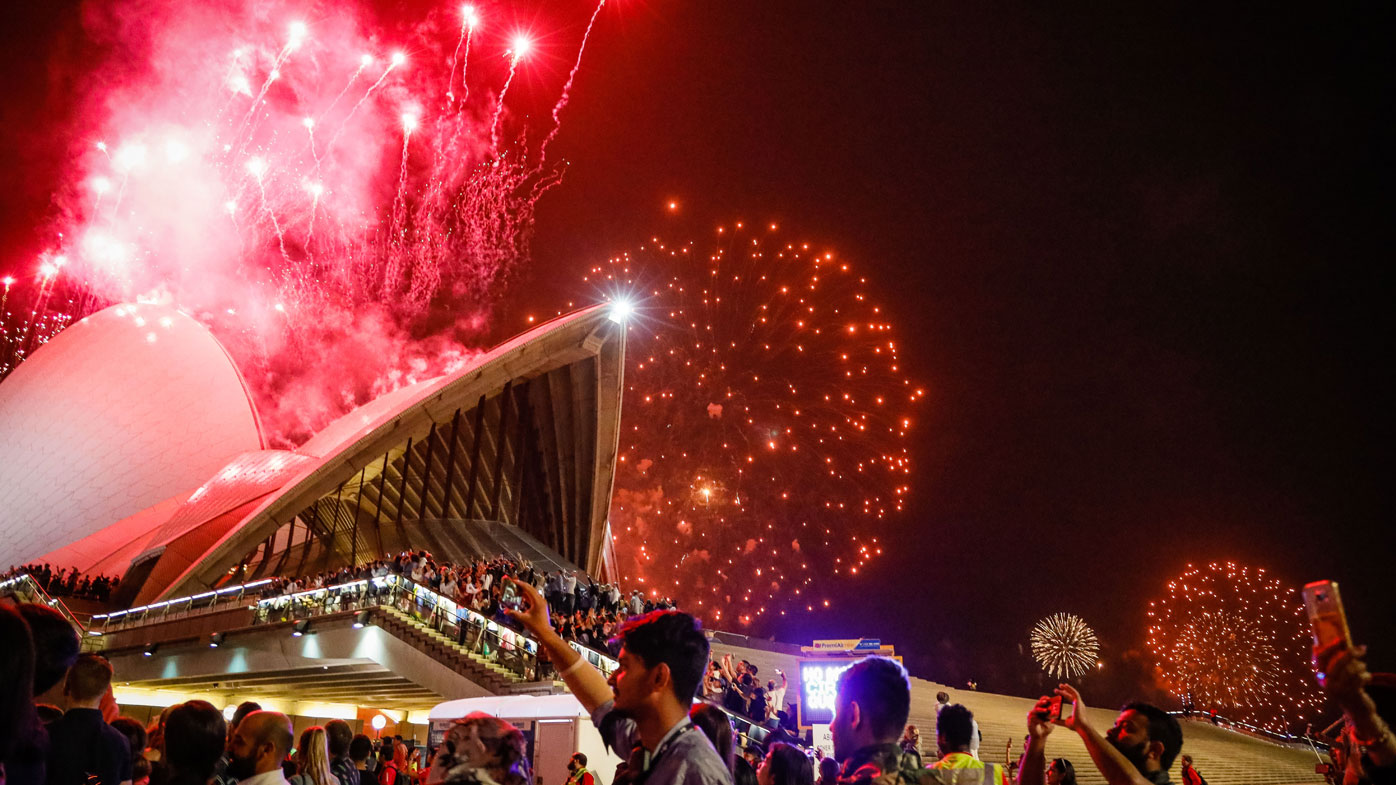 Mr Barilaro also took a shot at Queensland Premier Annastacia Palaszczuk over her refusal to budge on tough border restrictions.

"We put in place those changes on the Victorian-NSW border to show that we were prepared to make some changes so I wouldn't be seen as a hypocrite when I come out and have a go at the Queensland Premier."

He pointed to the 400 AFL officials travelling from Victoria to Queensland for the grand final as being an example of when "politics trumps good policy".

"How can you justify officials from Melbourne for an AFL Grand Final announcement and the AFL Grand Final, and the finals themselves, out of the one area that we know that coronavirus has community spread like we have never seen anywhere in this nation and yet that young couple we spoke about last week (who needed urgent health care), other examples of that happen each and every day.

"I don't get it. I don't understand why the Premier of Queensland can't see it. Show some heart.

"Show some ability to understand the impact this is having and understand that that Queensland border is a seamless border."