A 43-year-old man sustained serious head injuries and was rushed to hospital in a critical condition after the collision.

A motorcyclist is fighting for life after being hit by a bus on a street in an inner Sydney suburb.

A NSW Ambulance spokesperson first told 9News.com.au it is believed the person is a male aged in his mid-30s.

NSW Police has since confirmed the man involved in the crash at the intersection of Defries and Gadigal Avenue, Zetland around 5.35pm is aged 43. 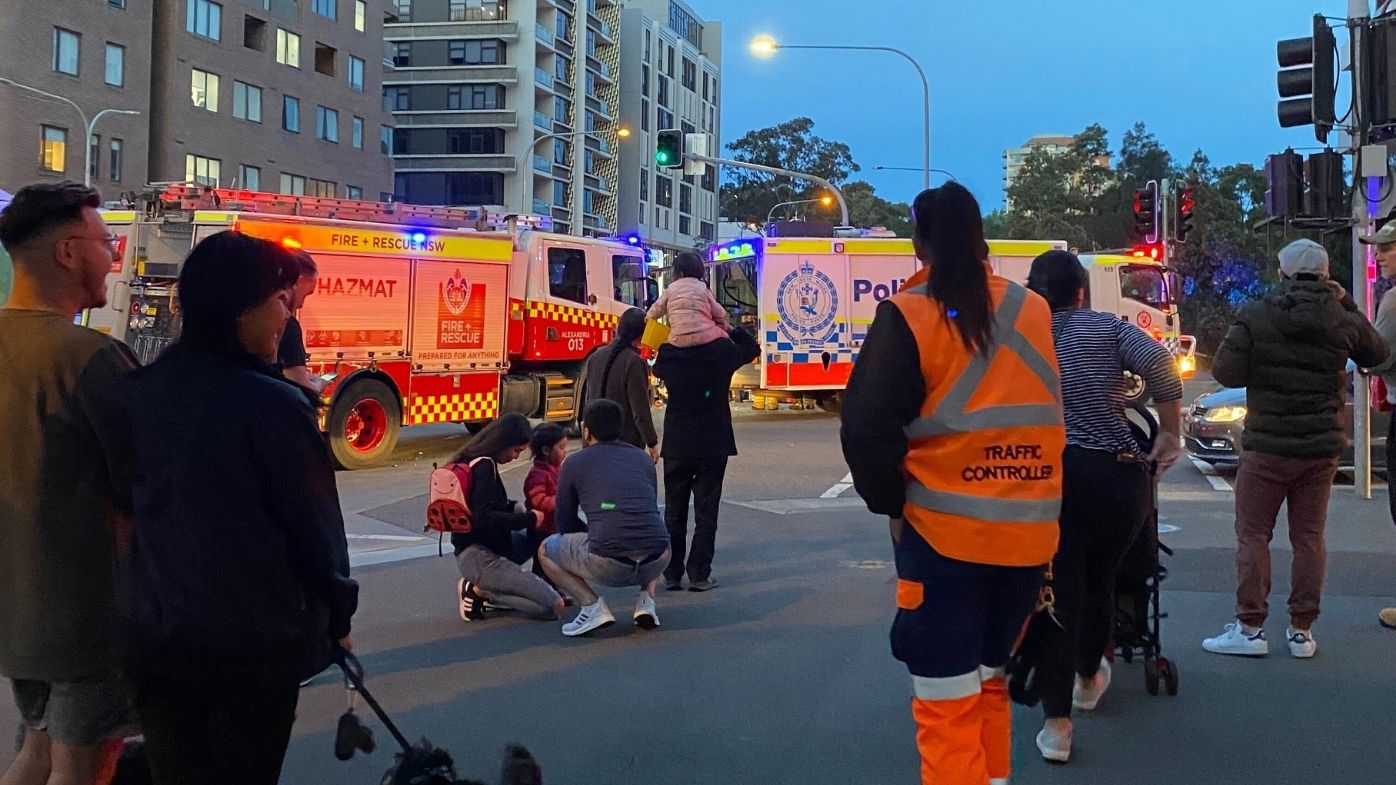 Four paramedic crews and a specialist medical team were dispatched to the scene.

Authorities say witnesses rushed to help the manI and the 63-year-old driver of the bus was injured in the incident.

The motorcyclist was transported to Sydney's St Vincent's Hospital with serious head injuries and in a critical condition.

The bus driver was also taken to the Royal Prince Alfred Hospital for mandatory drug and alcohol testing.

A crime scene was set up at the location and a crash investigation has been launched into the incident.