Two women from a Sydney mothers group have been charged after an alleged violent brawl about coronavirus.

Two women from a Sydney mothers group have been charged after an alleged violent brawl about coronavirus.

Police have been told two women were having a discussion about coronavirus and its effects in an online group chat on January 28, before agreeing to meet to "resolve their issues in person". 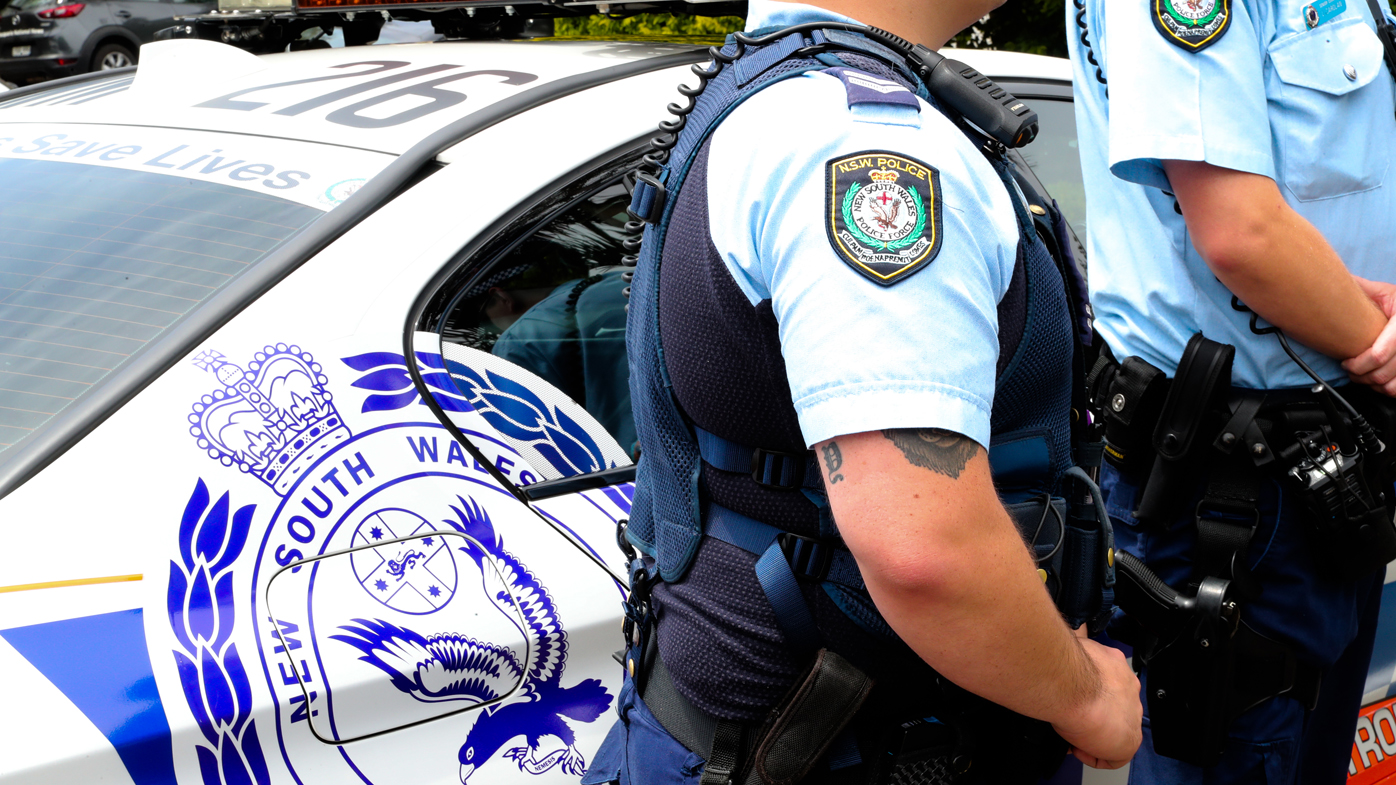 About 8.10pm the same day, the women met at Brookvale and shortly after it is alleged the argument became physical.

Two other women from the group chat had also attended and attempted to separate the pair.

The violence allegedly became so extreme that both women ended up on the ground and briefly unconscious, despite the efforts of bystanders to intervene.

Police and NSW Ambulance paramedics attended the scene before the women were taken to Northern Beaches Hospital. 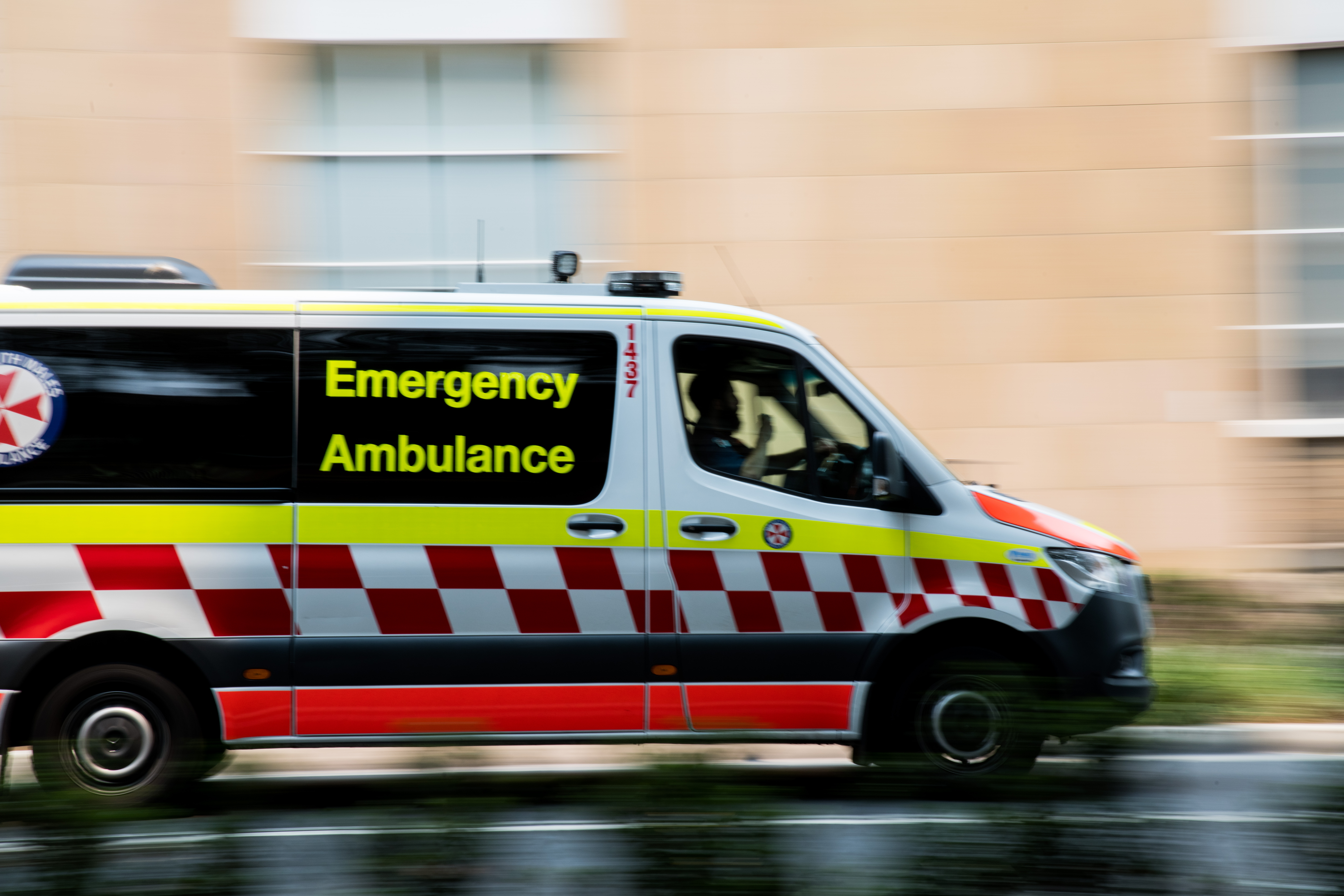 Both have since been released from hospital.

They were issued with Court Attendance Notices and are due to appear in Manly Local Court in Wednesday 25 March 2020.