A father-of-two has been charged with murder in Sydney after his alleged victim died while trying to sell his AirPod headphones on Facebook.

A 28-year-old man who was allegedly killed after meeting up with a handyman to sell his headphones through Facebook has been described as "the nicest guy in the world".

Ross Houllis arranged to meet Sami Hamdach and another man at the Wakeley shops car park on Bulls Road in Wakeley, near Fairfield in western Sydney last Friday night after listing his headphones on the Sydney Marketplace Facebook page. 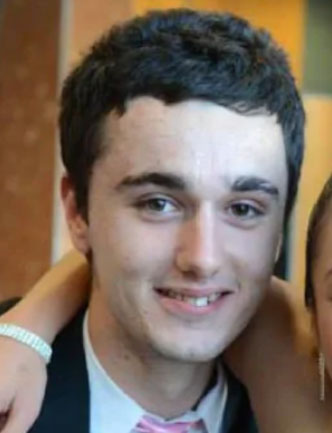 Mr Hamdach, a 27-year-old father of two from Bankstown, is accused of murdering Mr Houllis after demanding cash from him before allegedly dragging Mr Houllis through the car park, knocking him to the ground and assaulting him before leaving in a Toyota Hilux Ute.

Mr Houllis was left unconscious with head injuries on the pavement. NSW Police said he died in hospital on Monday, after suffering a bleed on the brain.

The victim's brother-in-law, Justin Andrew, paid tribute today, saying Mr Houllis "would do anything for his family".

Mr Andrew spoke as police appealed for help tracking down the second man allegedly involved in the "senseless" attack.

"There's no doubt in my mind the attack on Mr Houllis was deliberate, it was significant, and it was horrific for that man to have to experience," Detective Superintendent Brett McFadden said.

Police are hunting a man, who is Middle Eastern or European, aged 25 to 30 and around 175 to 130cm tall and of medium or solid build.

They want any witnesses or people who might have dashcam footage around the area, to get in touch. They have also released CCTV showing two men in the area. 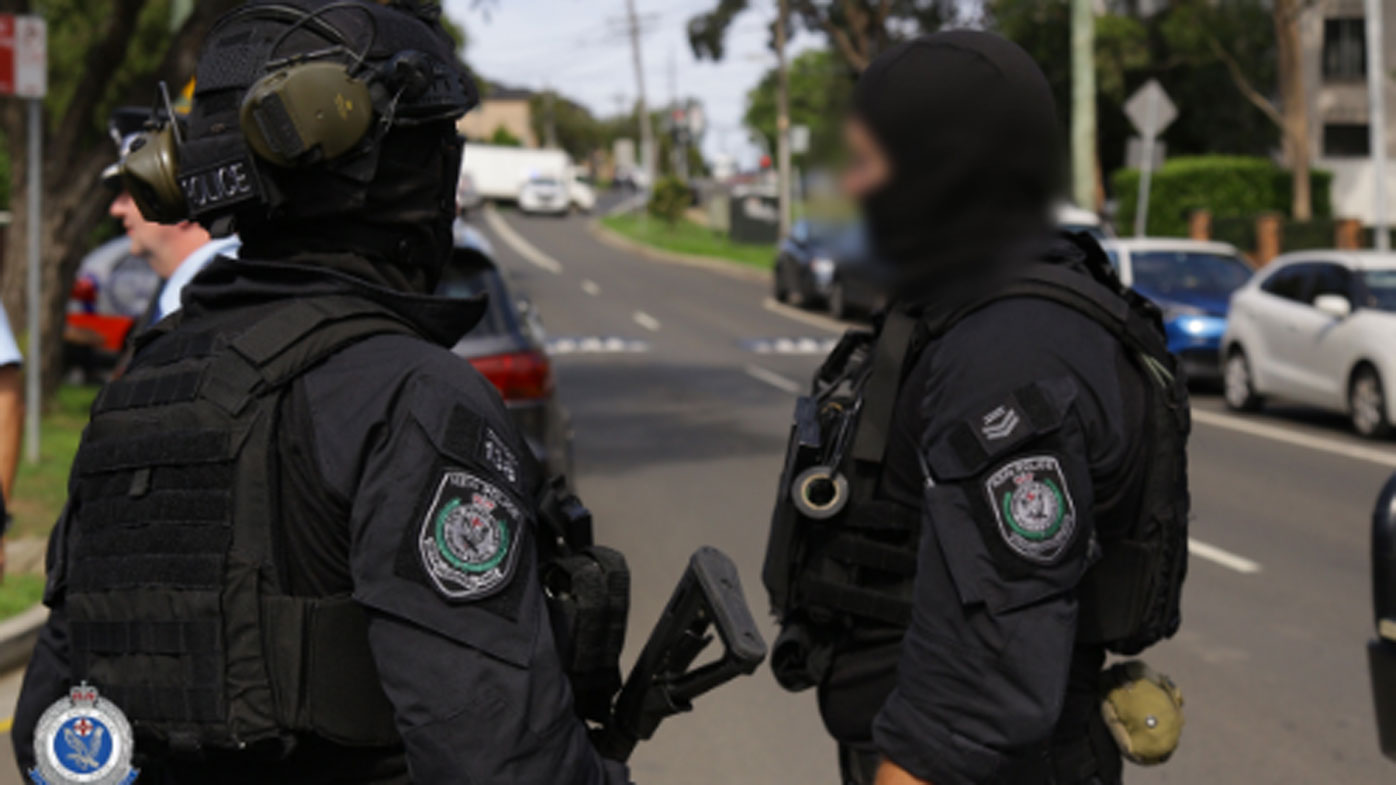 A post on Facebook from January 23 listed "brand new" Apple headphones for sale for $170, saying they "haven't been used ... got them for a gift a while back".

Mr Hamdach, who had been arrested and charged over the assault at the weekend, has now had his charge upgraded to murder.

He lives with his mother, Bankstown Court heard this morning, and is separated from his wife, sharing custody of two children, aged three and five. 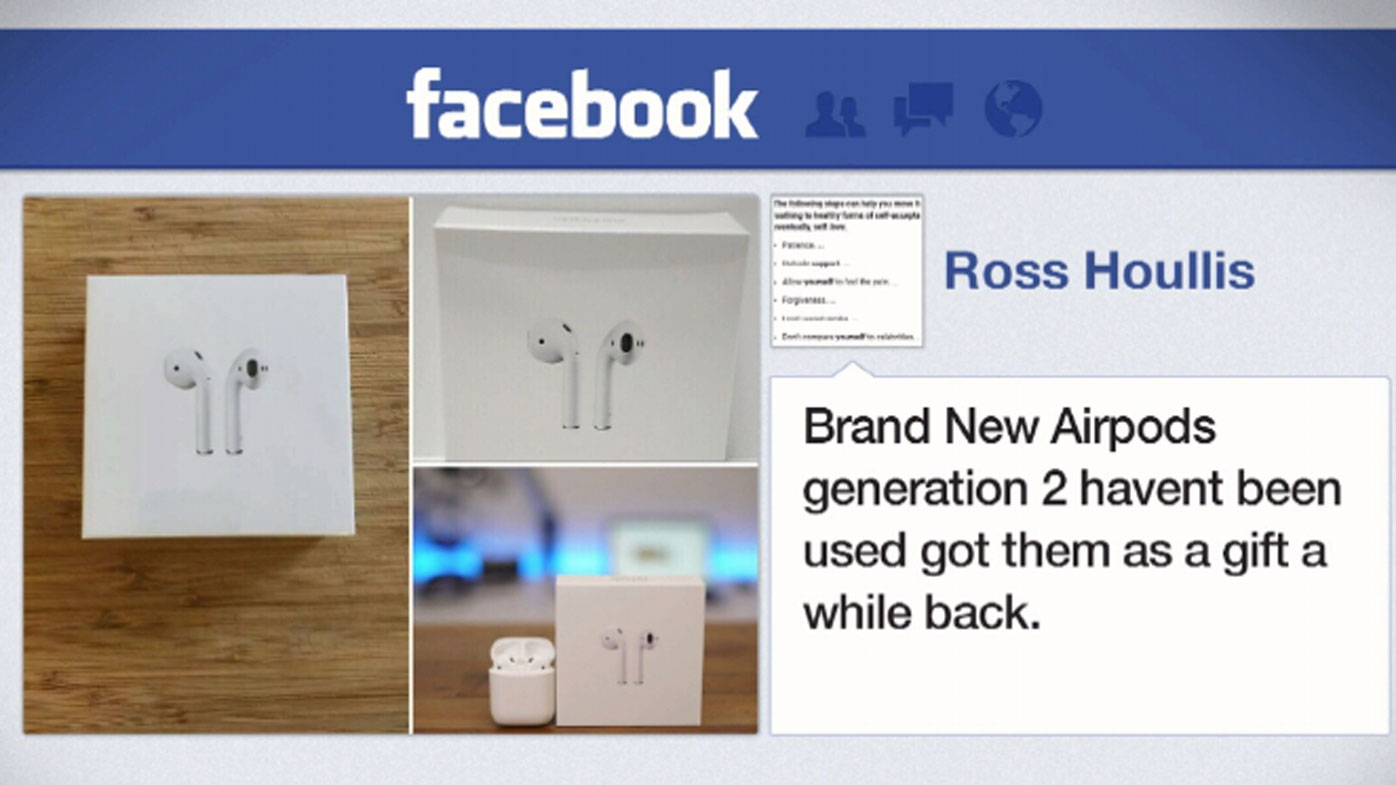 His lawyer said at court today, it was "a tragic event for everyone involved."

He said his client would be applying for bail.