A man was fined when he was stopped at the NSW Queensland border for allegedly lying on his declaration.

Police are reminding anyone who tries to enter Queensland to fill out their border declarations honestly after a man was fined trying to cross the border from NSW.

Officers at a border check point on Griffith Street on the Gold Coast stopped a bus that was crossing into Queensland at 11am today.

They asked a Sydney man who was a passenger to verify his border pass. 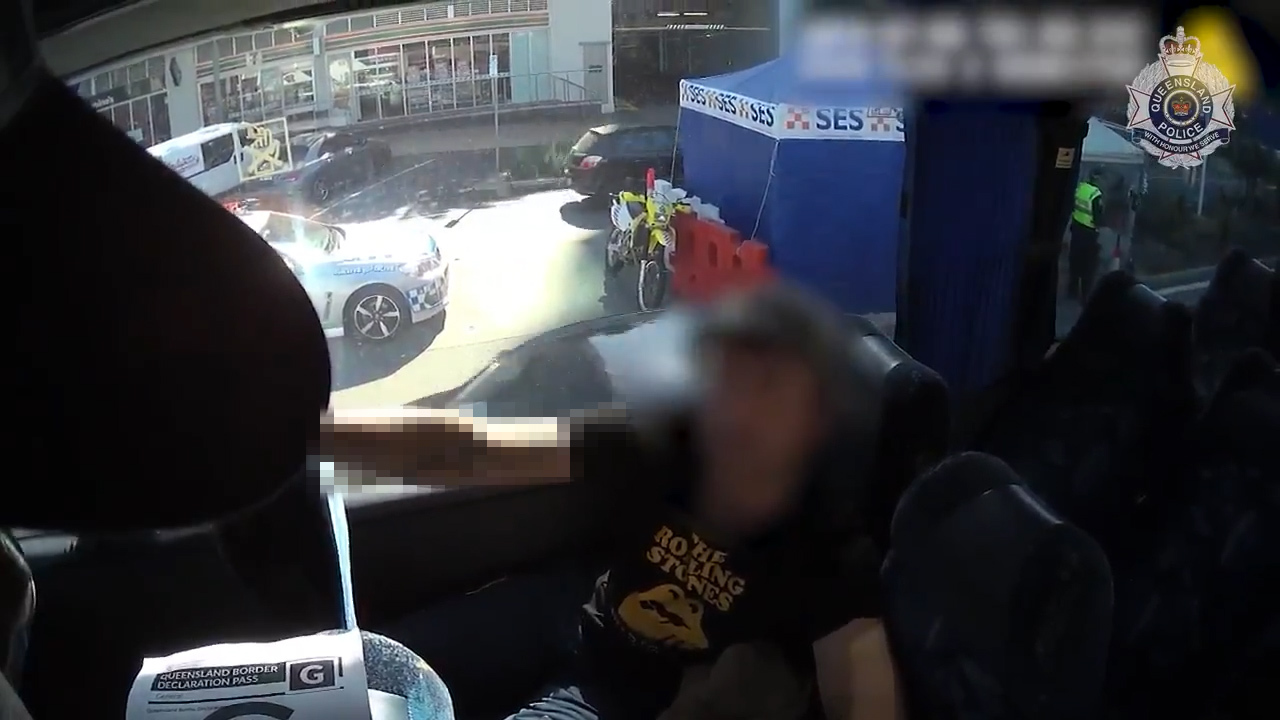 Police allege the 43-year-old had a fake ID on him and his declaration indicated he was travelling from NSW to Queensland for essential medical treatment.

The man was fined $4003 and refused entry into Queensland.

Anyone wishing to enter Queensland has been required to fill out a border declaration pass since Friday July 3.

A heavy police presence remains at border checkpoints between Queensland and NSW and anyone who fails to comply with current public health directions risk fines or criminal charges. 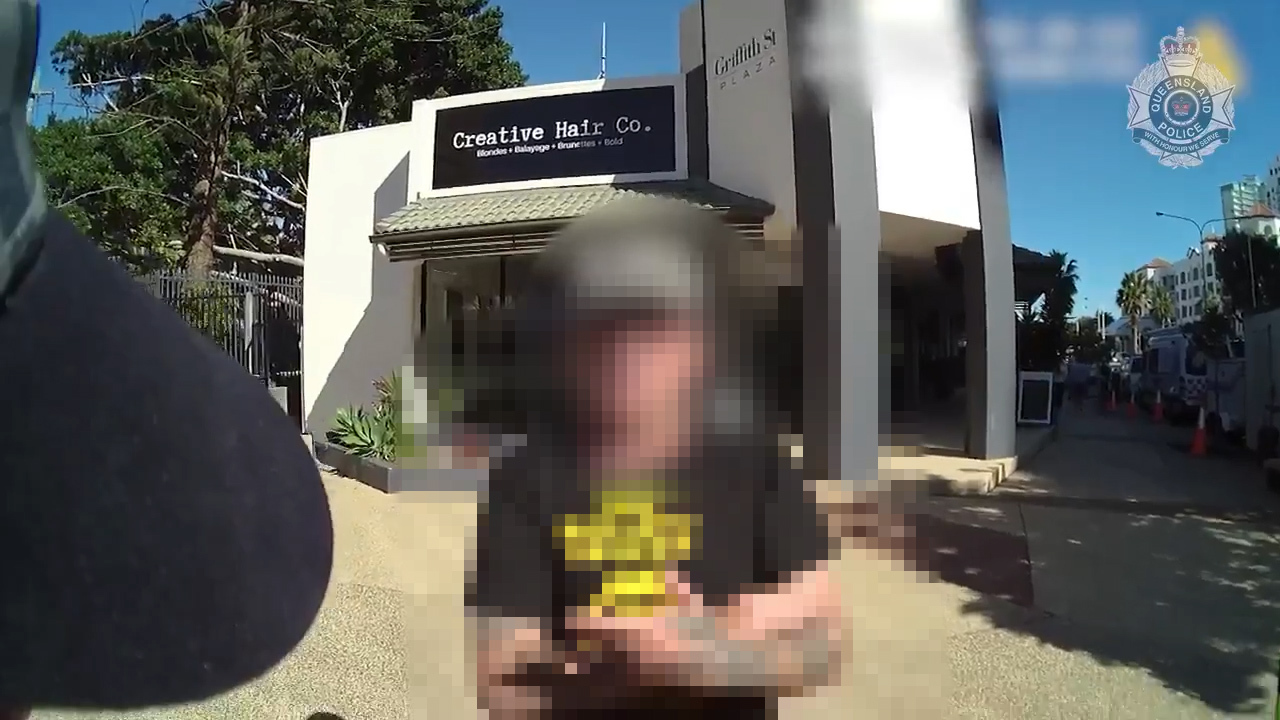 Arrest made on NSW-Victoria border

A man has been arrested after allegedly attempting to cross the NSW-Victoria border without a permit.

Shortly after 11am, a car with Victorian number plates allegedly attempted to drive into NSW at the border town of Corowa.

Police claimed the driver allegedly declared his intention to cross into NSW, despite not having a valid exemption to the closure.

A 34-year-old Victorian man was arrested and is assisting police with their inquiries. 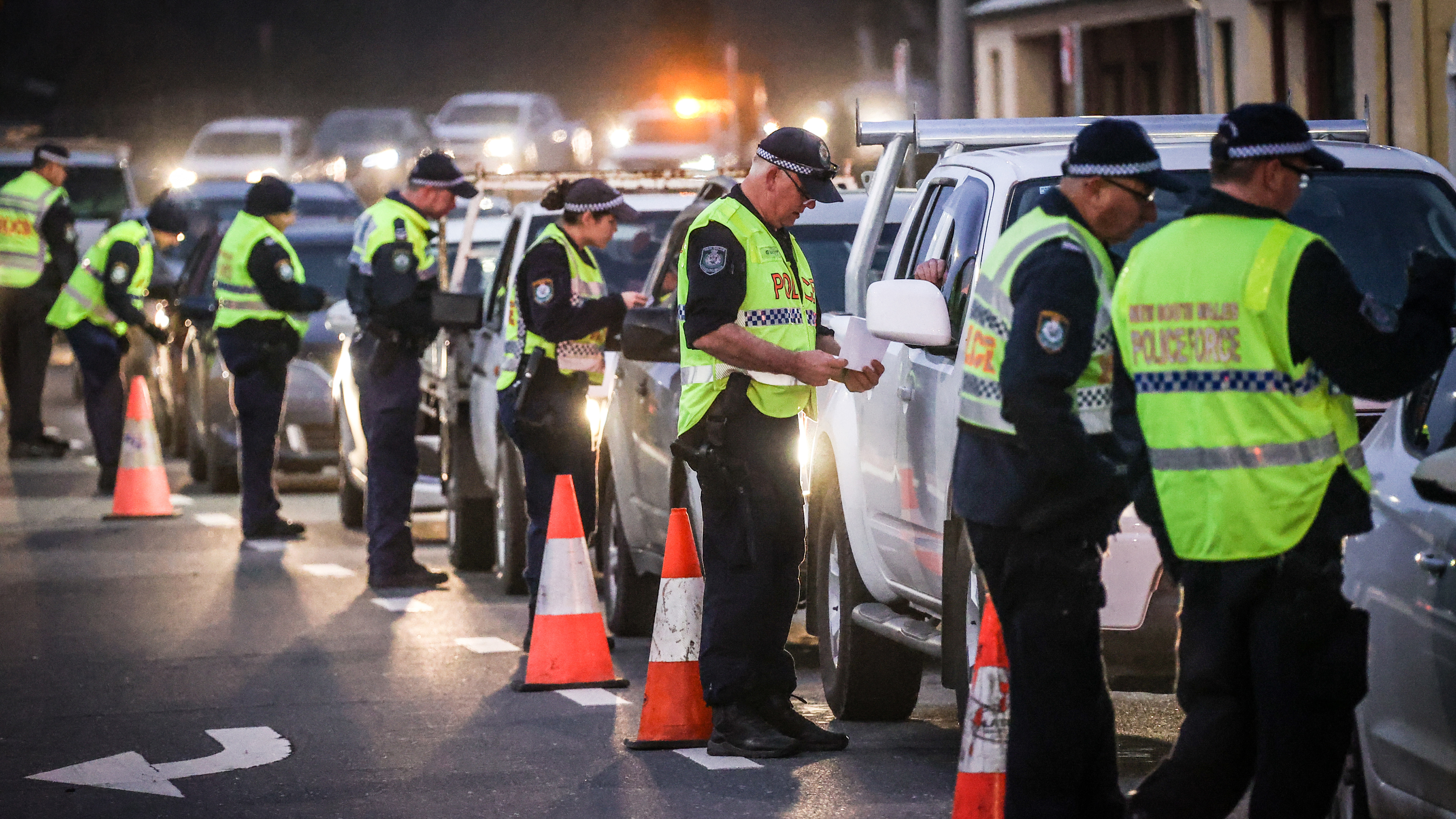 His wife and three children followed police orders to return to Victoria.

Since the border closed at midnight, more than 50,000 vehicles have crossed from Victoria into NSW.

Police urge drivers to be ready to provide all relevant documentation and IDs at checkpoints.

READ:  How Australia's March 4 Justice was heard around the world

Attempting to cross the border without permission could result in a fine of up to $11,000 or six months in jail.