A Sydney man thrown in jail after trying to breach self-isolation orders for the third time in two days has sobbed in court after learning he won’t get bail.

A Sydney man arrested after repeatedly breaching self-isolation orders has sobbed as a magistrate said she would not release him from prison.

Matthew Adam Stephan, 30, faces a year in jail after he was arrested on Sunday while trying to leave a serviced apartment in Camperdown in violation of a COVID-19 public health order.

A recent traveller to Jordan, Stephan had been taken to the apartment after twice being found walking Sydney's streets on Saturday when he was meant to remain at his Edensor Park home until April 3. 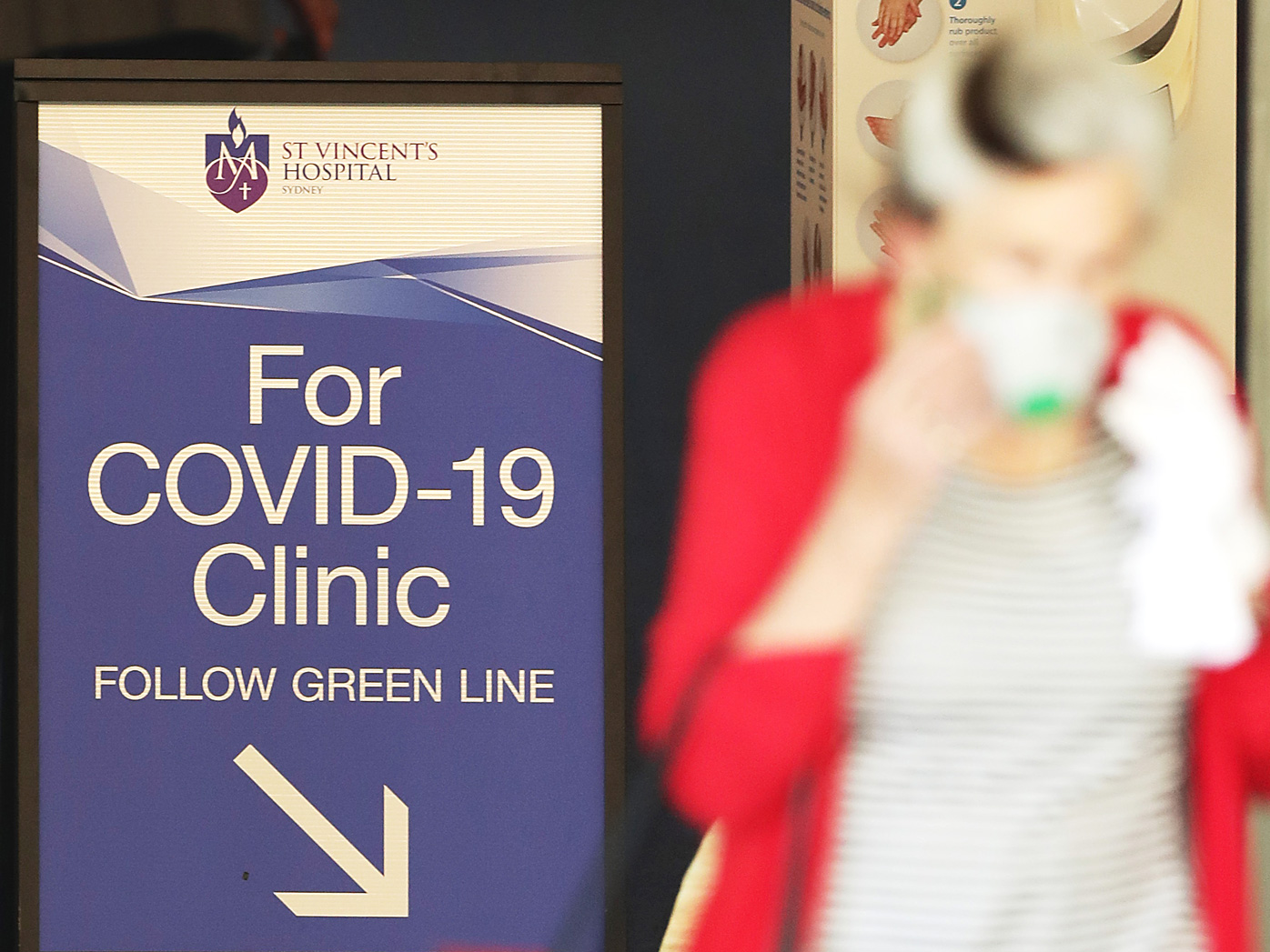 An assessment at St Vincent's Hospital on Monday found Stephan was not mentally ill, but noted he had drug-induced psychosis in his past and an intellectual disability.

"It says here his insight into his behaviour remains minimal," Central Local Court magistrate Margaret Quinn said on Tuesday during his bail application.

Stephan's lawyer, Mostafa Daoudie, said his first night in custody had been a "wake-up call" and argued strict bail conditions and the oversight of his mother could prevent any further risks.

But Ms Quinn said Stephan kept failing to stay home before he was arrested.

"He has abandoned all reason to go outside," she said.

"It says he will isolate ... but it is a difficult matter to accept when he has not done so in the past."

According to the facts sheet, Stephan was arrested on Saturday about 10pm in the Sydney CBD, taken to hospital, cleared and granted bail to reside at the Camperdown unit.

Police dropped him off in an underground car park about 3pm on Sunday and saw him walk into the elevator with NSW Health staff.

But moments later, the same police saw him walking away from the unit complex - with health staff in tow.

He argued with police and insisted he was leaving before being arrested, the facts state.

Ms Quinn agreed with police that he was an unacceptable risk of endangering the community by failing to self-isolate.

"He wouldn't do what he's told and that's why he's here," she said.

Stephan, wearing a face mask, began sobbing into his hands when he realised he wouldn't be released.

After Ms Quinn indicated she was likely to refuse bail, she allowed the application to be withdrawn.

He is due to be sentenced on Wednesday.