A Sydney man will remain behind bars after allegedly drugging his flatmate and hitting him over the head with a hammer in their shared inner-Sydney apartment.

A Sydney man will remain behind bars after allegedly drugging his flatmate and hitting him over the head with a hammer in their shared inner-Sydney apartment.

Harry Sumantri, 26, was taken to the St Vincent's Hospital with a skull fracture and broken hand after his friend, Kevin Arden, allegedly attacked him at their Day Street home around 6.15pm on Friday. 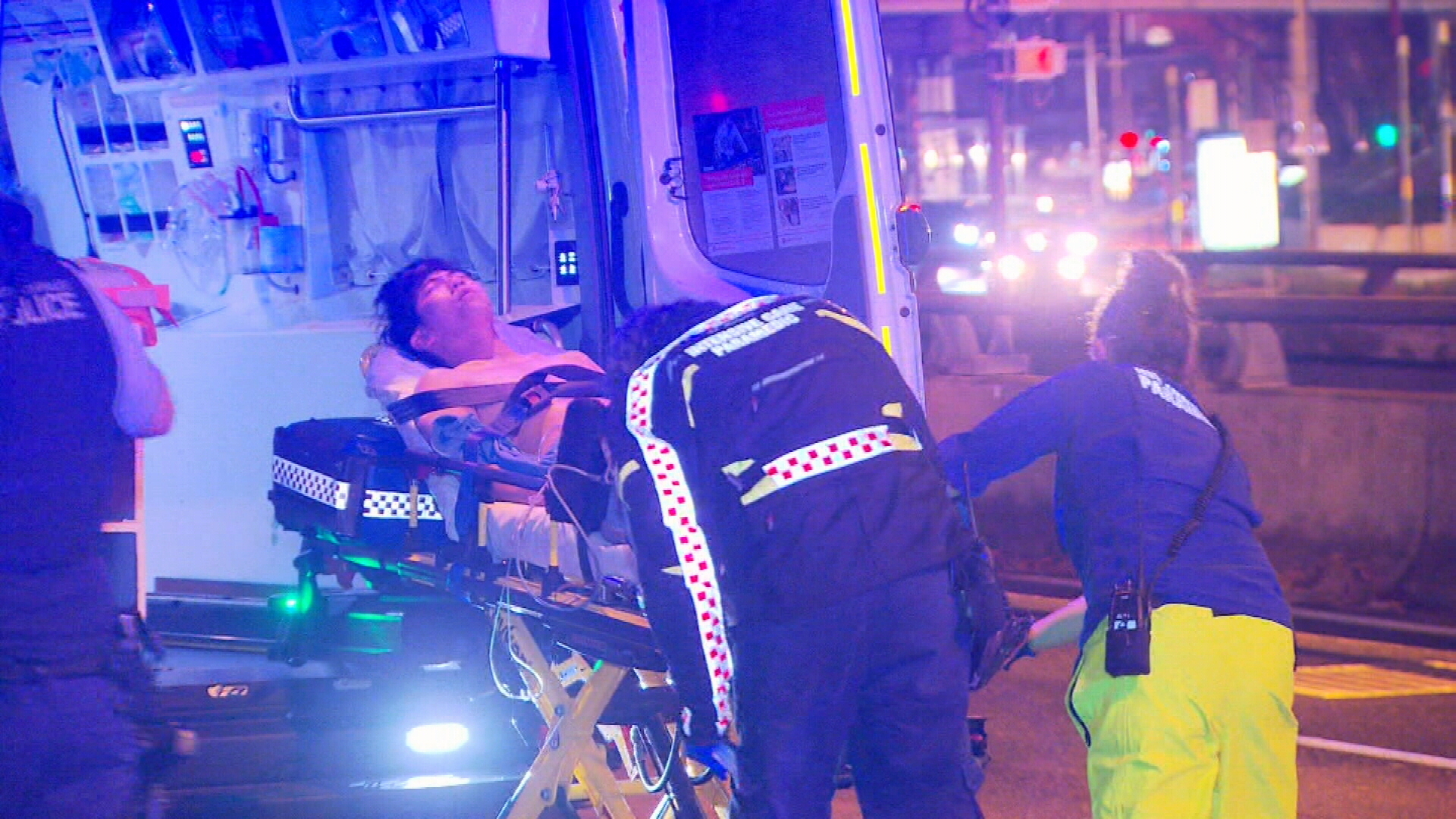 "I drank only a little bit... then I'm going to my room and I feel very sleepy.

"When he hit me, I can't fight back because I feel like this is a dream." 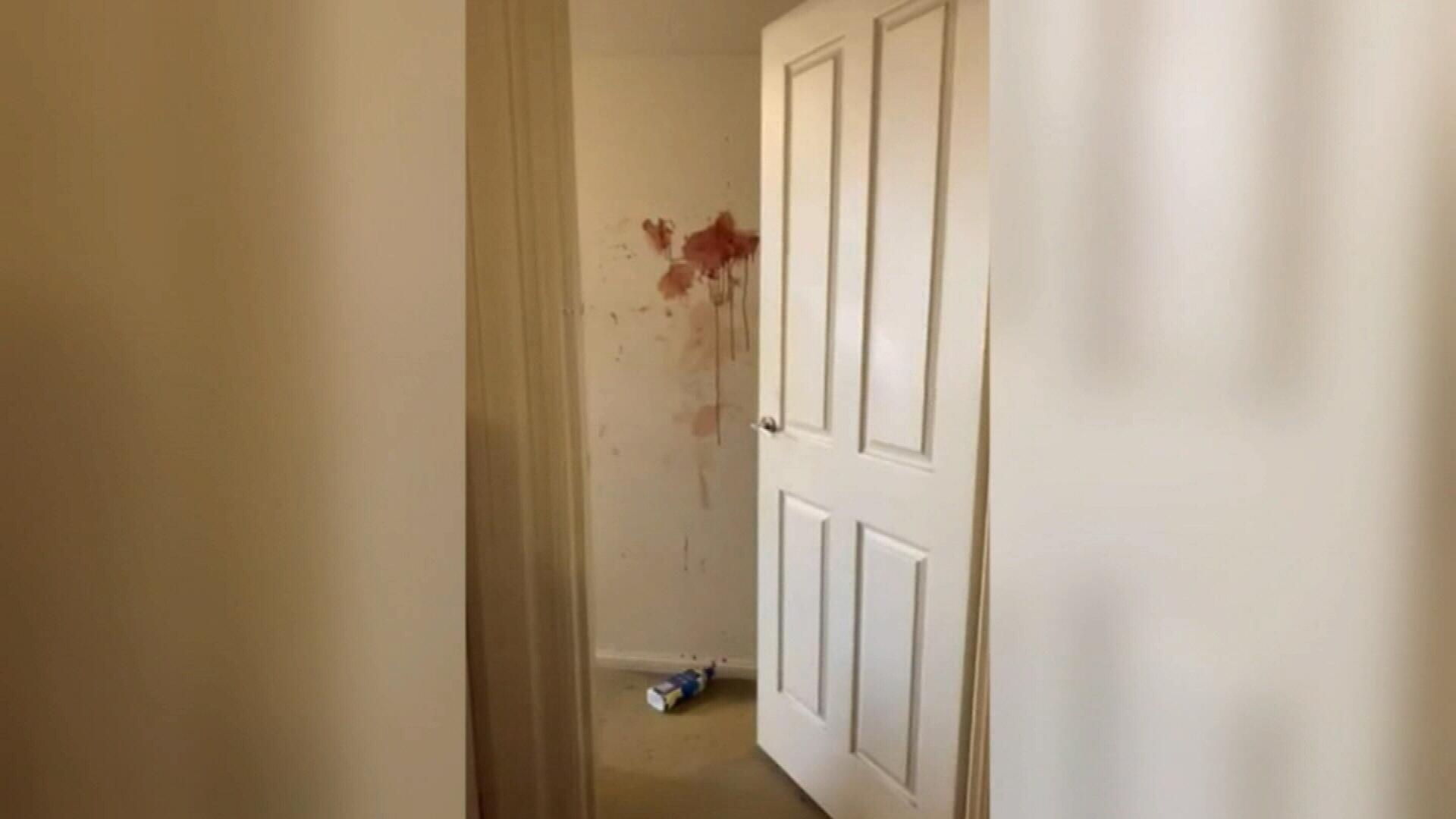 NSW Police allege the three international students had lived together for more than two years without a problem, however during the incident Mr Arden had wanted to kill Mr Sumantri.

Mr Sumantri said he doesn't know exactly why he was attacked, but has suggested it may be over $52,000 that Mr Arden allegedly owed him.

"I still can't believe this because we were best friends," Mr Sumantri said. 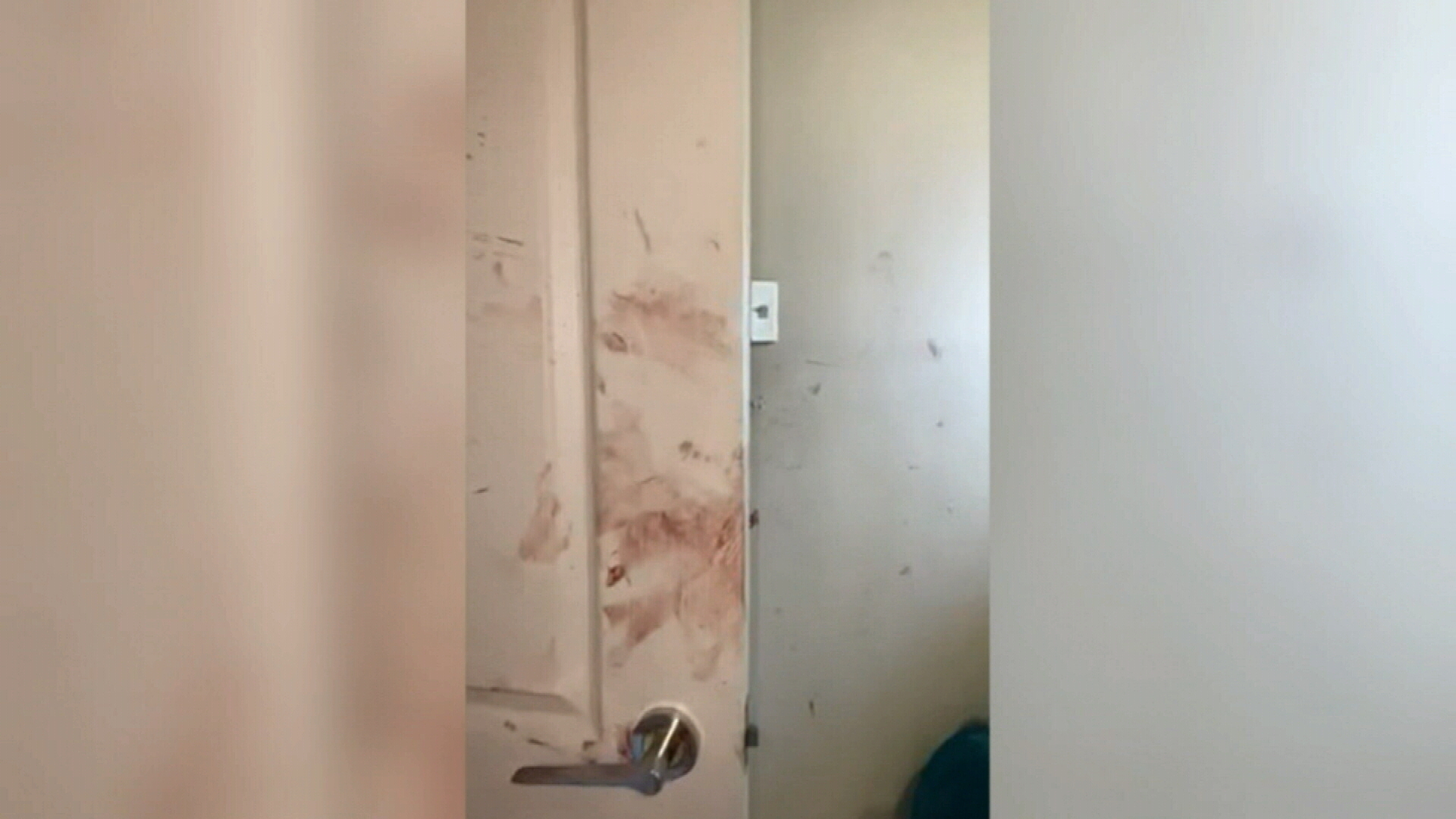 Mr Ardern was arrested and first taken to the Royal Prince Alfred Hospital before being charged with wounding and grievous bodily harm to a person with the intent to murder.

He today faced Parramatta Bail Court and was remanded in custody.

The 26-year-old's lawyer has said he will soon apply for bail.

Anyone with information about this incident is urged to contact Crime Stoppers on 1800 333 000 or https://nsw.crimestoppers.com.au

READ:  Leave recriminations for after virus: WHO