A man has suffered critical injuries after his car fell on him while he was working on it in Sydney’s inner west.

A man has suffered critical injuries after his car fell on him while he was working on it in Sydney's inner west.

The man in his 30s suffered head and neck injuries when the jack holding up his car failed in Summer Hill this afternoon.

"Paramedics arrived to quite a chaotic scene with a 30 year old male trapped under a car he was believed to be working on," NSW Ambulance Inspector Brad Goodwin said. 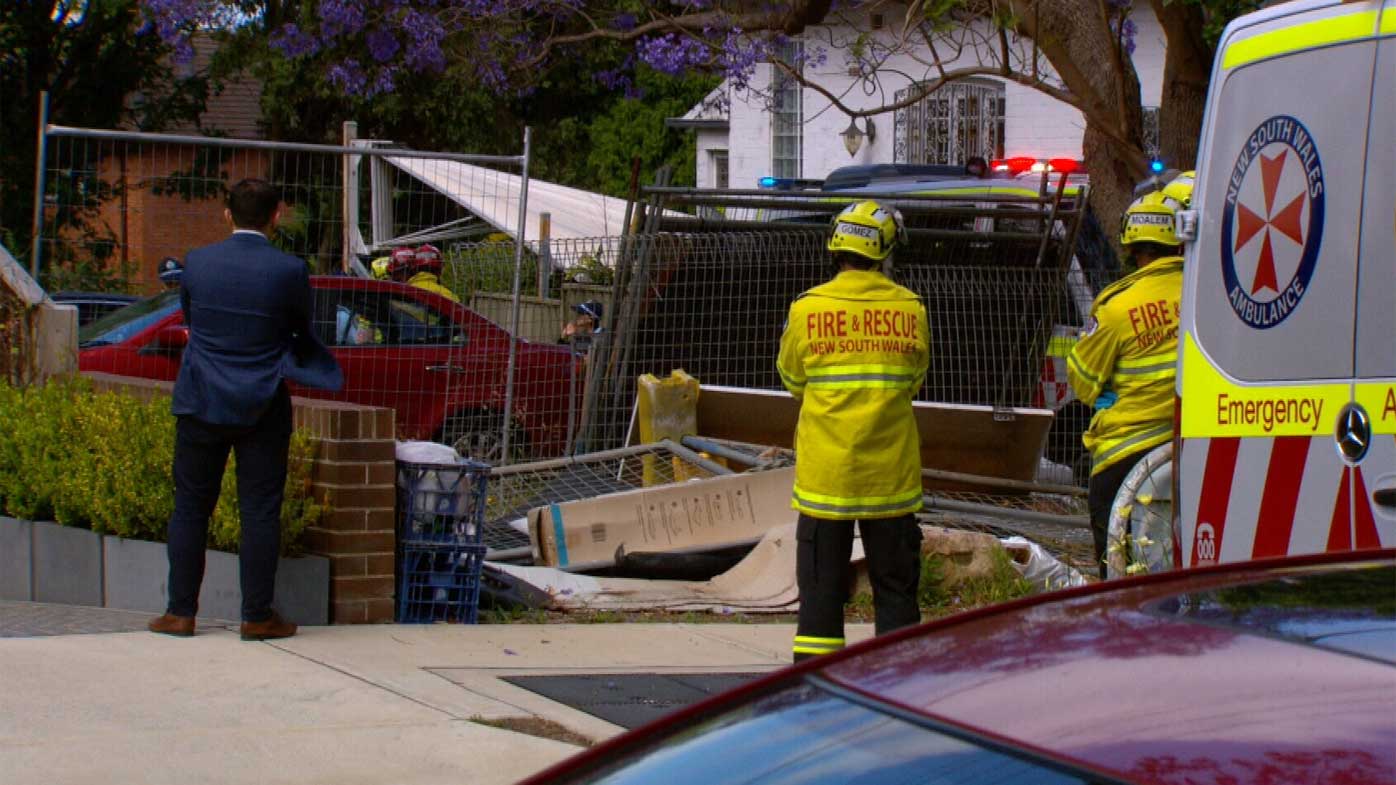 "Emergency services did an exceptional job in releasing and stabilising the man who had suffered from some pretty serious injuries."

Four ambulance crews, an ambulance helicopter and police officers from Burwood Local Area Command attended the scene of the accident.

He was taken by road to Royal Prince Alfred Hospital in a critical condition. 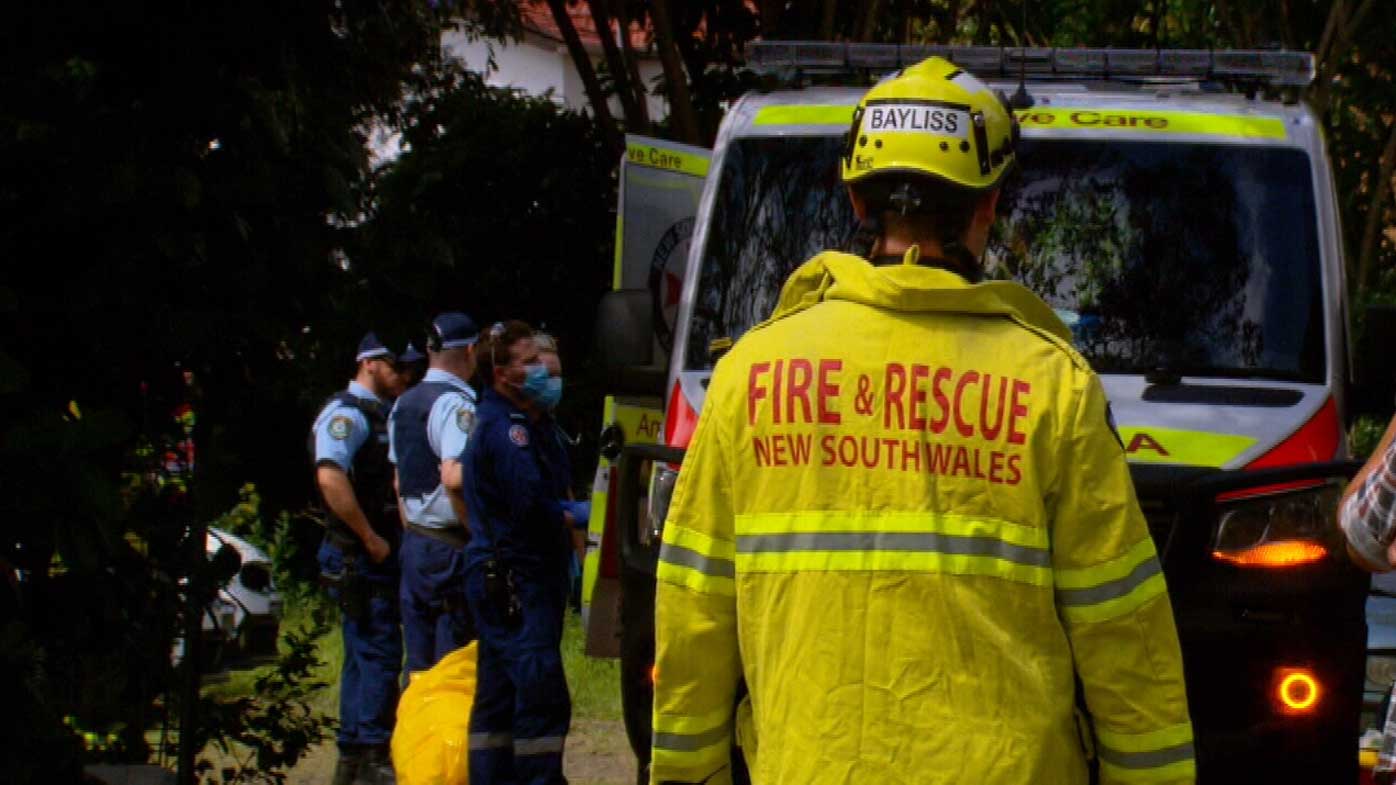 READ:  'The sun has been baking the air': Heatwave warning from today
Shares
Share This
Finance Advice 2021