A 22-year-old man is in hospital with head and brain injuries after he was punched in the face and knocked to the ground in Sydney’s CBD.

A Sydney man accused of knocking another man unconscious in a 'one punch' attack in Sydney's CBD last night has been released on bail.

Harrison Hronopoulous told reporters outside the Day Street Police Station where he'd spent the night behind bars that the attack was "an accident", but NSW Police and Emergency Services Minister David Elliott has condemned what he has labelled a "horrifying" act. 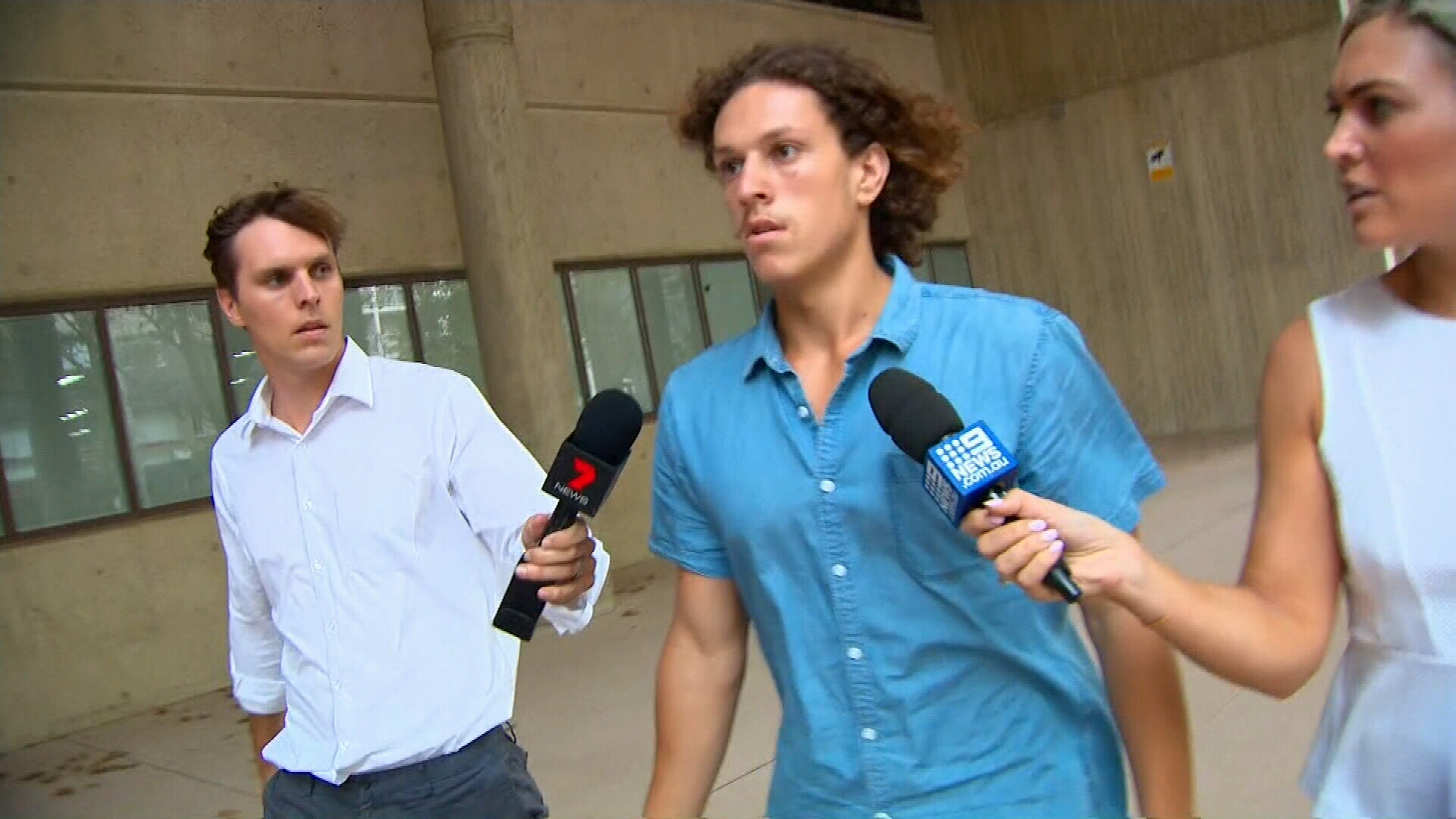 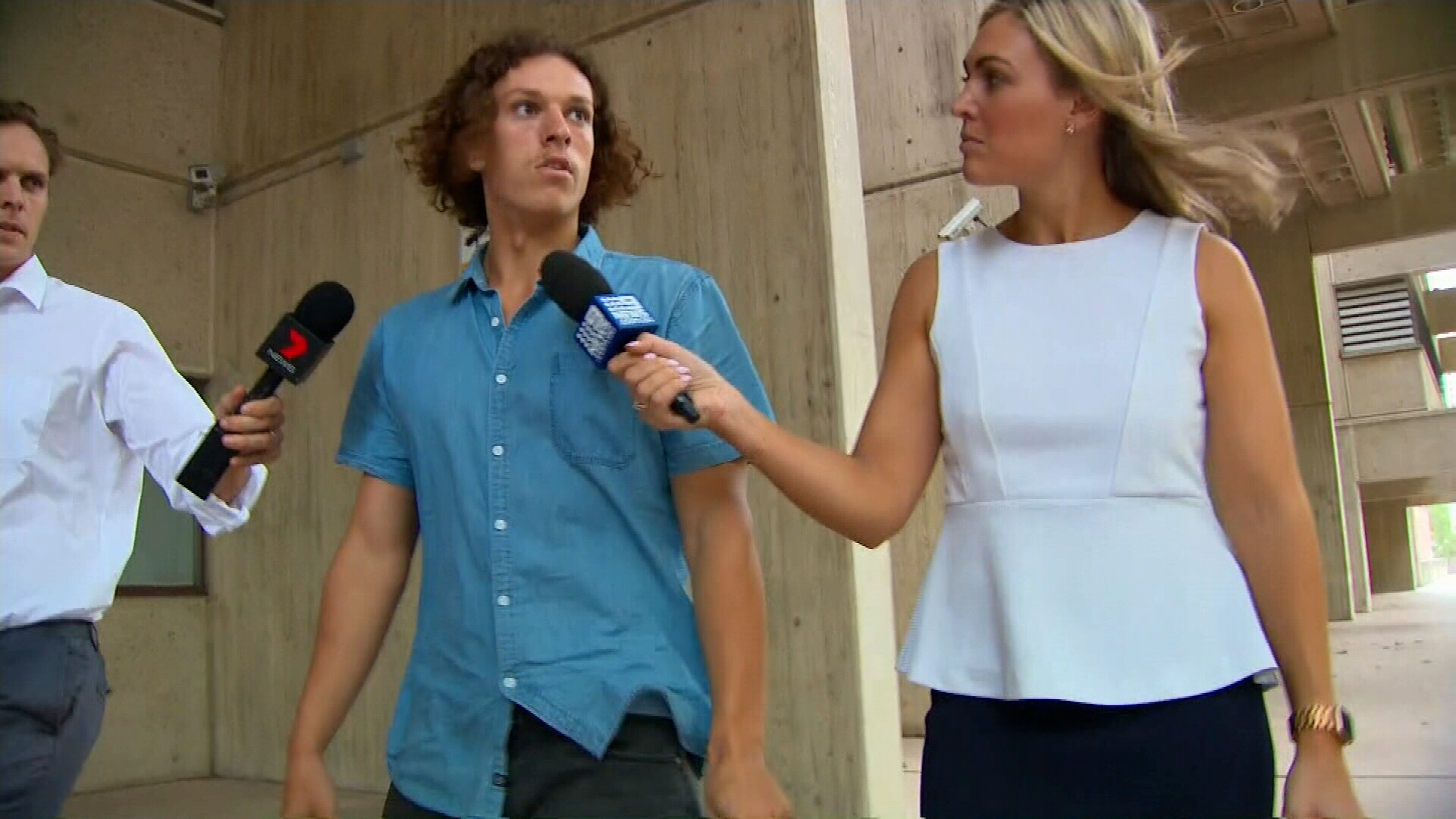 "To have this sort of offence committed at a weekend when we should be celebrating the achievements of our nation is just vile," he told reporters at a press conference this afternoon.

Mr Hronopoulous was walking with his girlfriend on Kent Street in the CBD about 8.30pm after she was refused entry to a nearby club when the alleged attack occurred.

Police say the 21-year-old Beacon Hill man struck a 22-year-old man in the jaw, causing him to fall to the ground and hit his head.

The alleged victim was found unconscious by emergency services and was rushed to St Vincent's Hospital in a critical condition.

He has been released on conditional bail and is required to abstain from alcohol and drugs and report to Dee Why police daily.

His 22-year-old alleged victim remains in a critical but stable condition, with a fractured skull and bleeding on the brain.