A man has admitted murdering his housemate whose wrapped body was found in bushland in Sydney’s north almost seven weeks after her disappearance.

A man has admitted murdering his housemate whose wrapped body was found in bushland in Sydney's north almost seven weeks after her disappearance.

Shuo Dong, 20, pleaded guilty on Friday to murdering Qi Yu, 28, on June 8, 2018, the day she was last seen at her Campsie unit which she shared with him and another woman.

He entered his plea in the NSW Supreme Court through an interpreter. 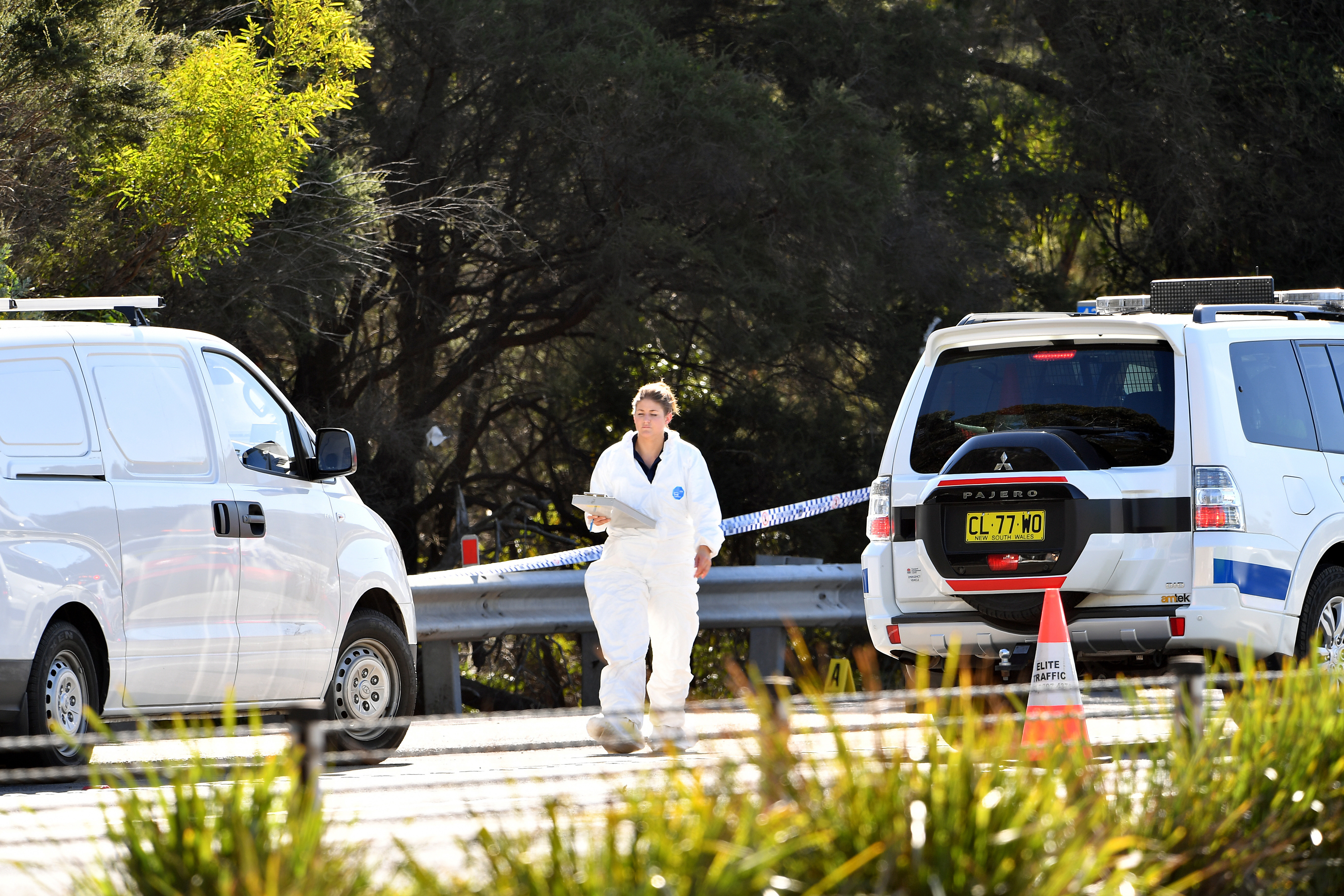 Justice Elizabeth Fullerton adjourned the matter to May 18 for a sentencing hearing.

Dong spent the evening of June 8 bickering with Ms Yu over cutting his lease short and bond money he owed her, according to documents previously presented to the local court.

Ms Yu's parents, who were speaking to her from China via WeChat, could hear the argument in the background when the power to the unit was shut off. 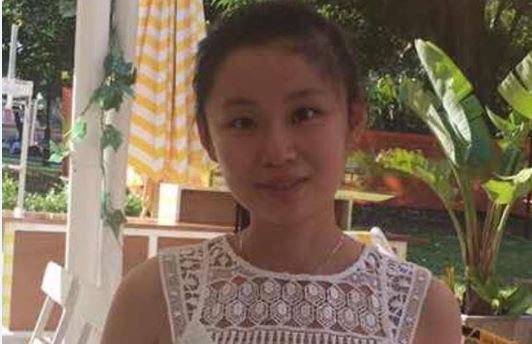 They later contacted a neighbour who lived nearby to check on their daughter. Blood-like stains were found through the home and car, which was parked a few kilometres away.

Dong was charged with her murder less than a week after she disappeared.

Numerous searches of bushland were fruitless but on July 25, 2018 her body was found in bushland near an emergency stop on the M1 highway at Mount Kuring-gai.

Detectives said searches for "penalty for murder" were found on Dong's phone. 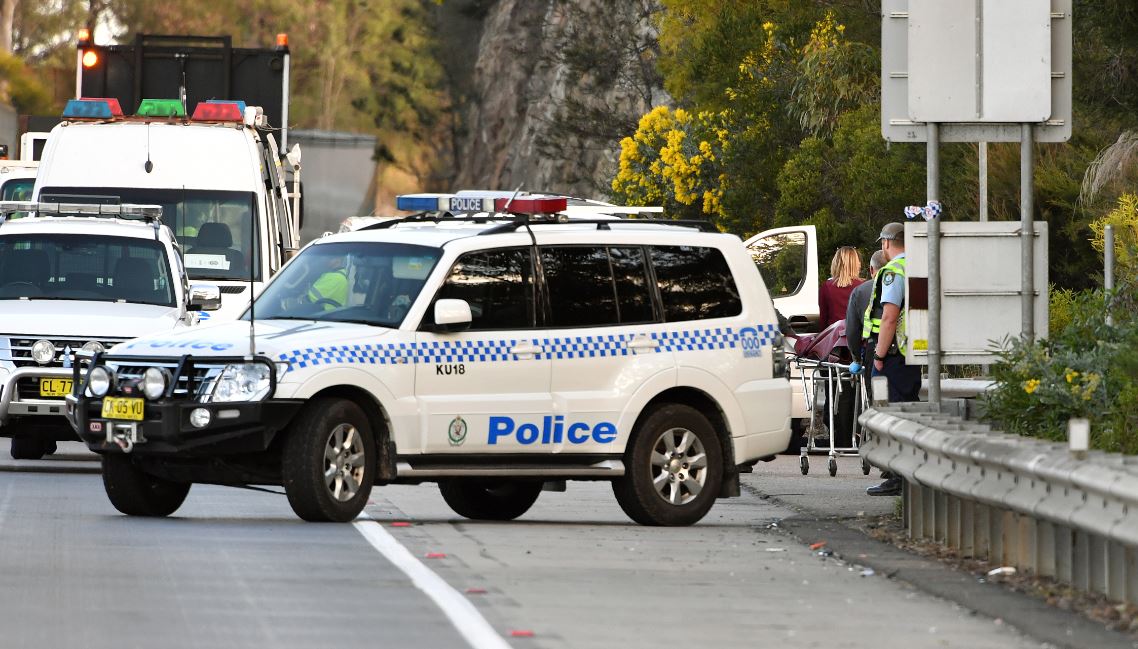