Two Australians on their honeymoon are now stranded in Peru and facing forking out thousands of dollars to get home.

Two Australians on their honeymoon are now stranded in Peru and facing forking out thousands of dollars to get home.

Gabrielle and Matthew Ryan left Sydney for an eight-month biking adventure across South America, but now have to cut their journey short, if they can get back to Australia.

They are currently in Cajamarca, 850 kilometres from the nearest flight out of Lima, Peru, where armed police are patrolling the streets and all domestic travel is banned. 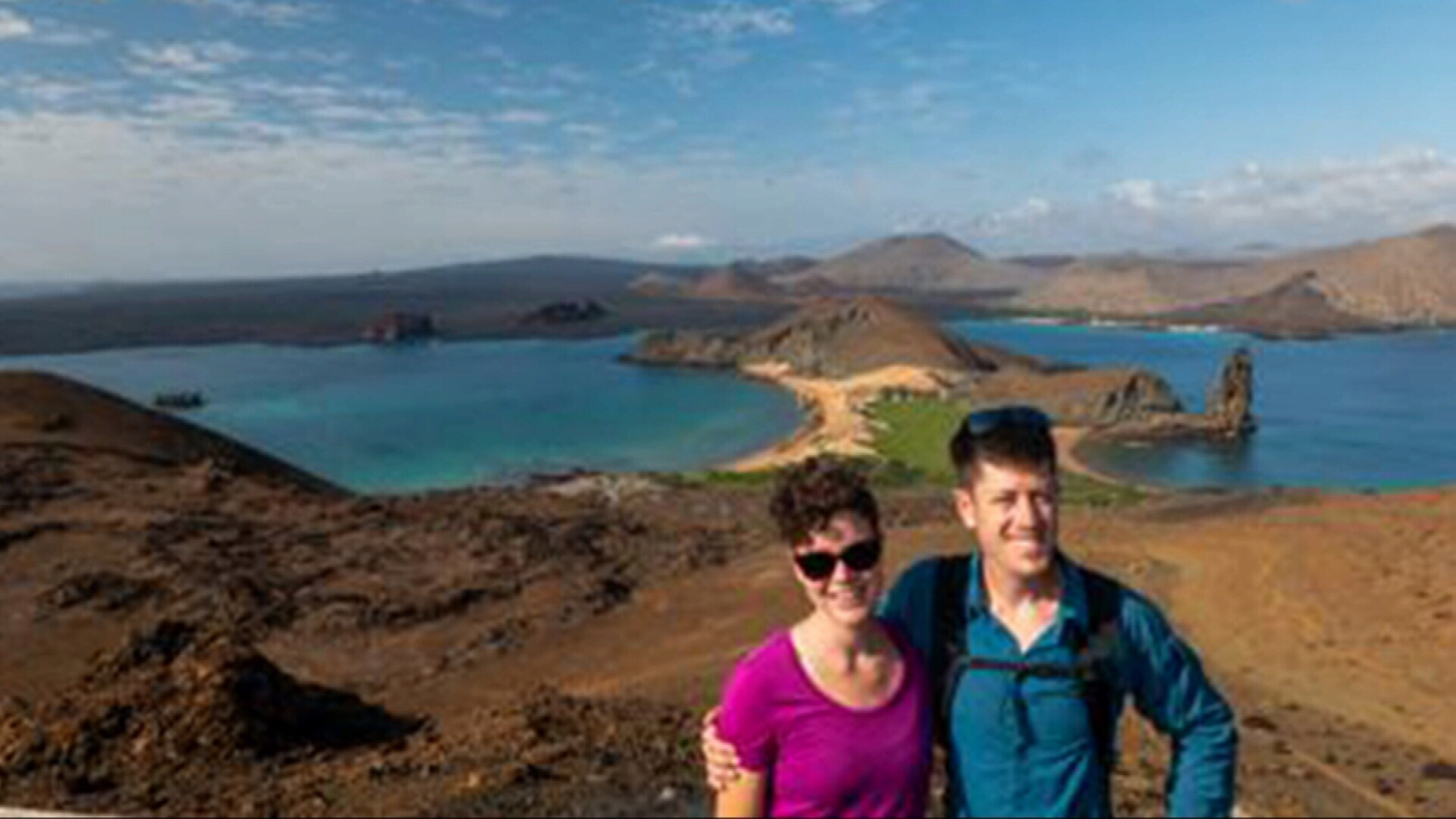 "The government has made it very clear they're not interested in coming and getting us," Gabrielle told 9News.

In Peru, at least nine people have died from coronavirus and nearly 600 hundred have contracted the virus. The country is in near total lockdown until April 12.

A private rescue flight is on the way, but tickets start at $5000. 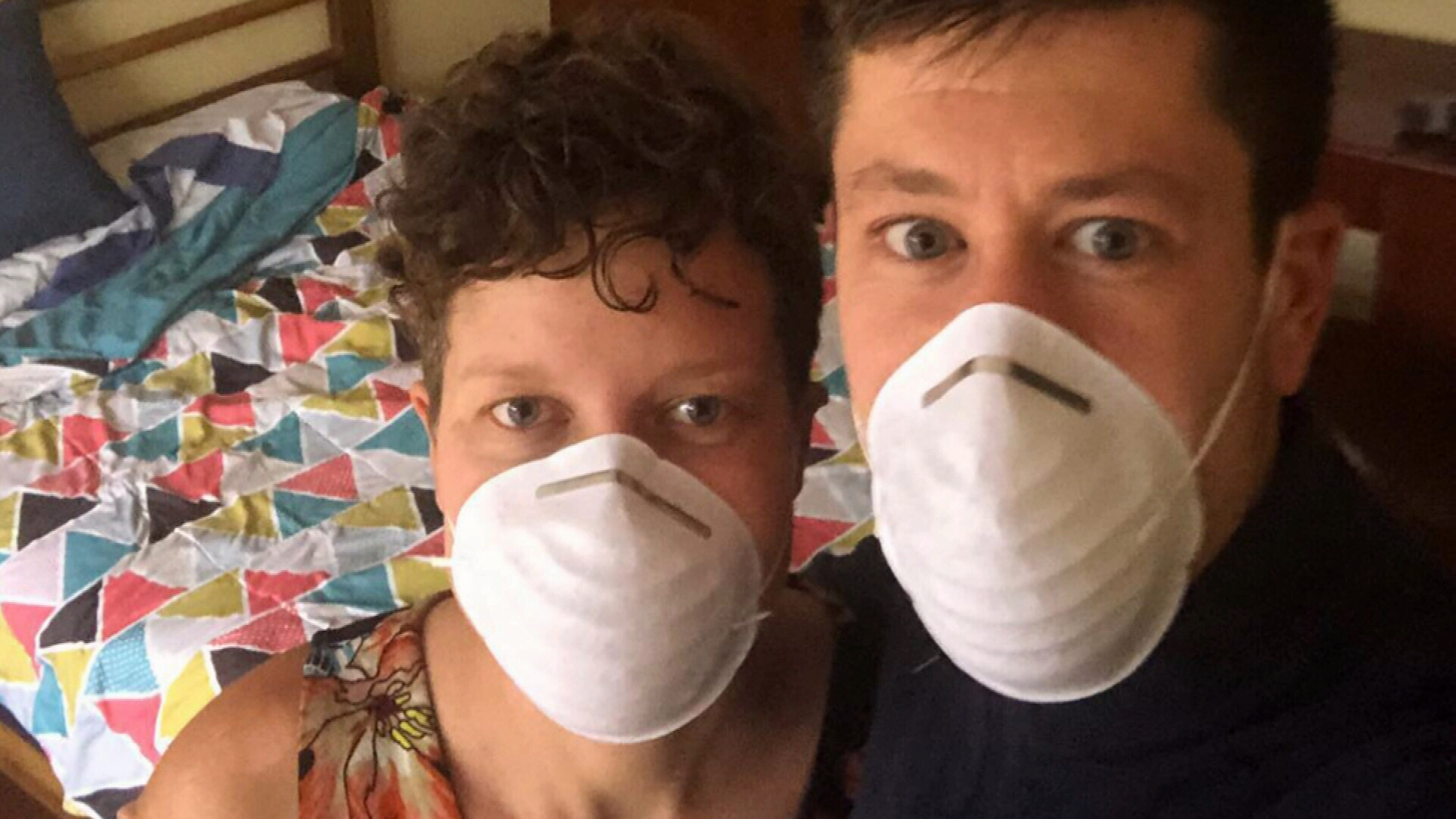 However, for most travellers and backpackers, spending that amount is not an option.

"The safety of a person shouldn't be discriminated on their ability to pay," Ms Ryan said.

Another Sydney man stuck in Peru is anxious about rescue flights and furious at the Australian government for not doing more to help travellers stranded.

Thomas Curnow is among hundreds of Australians stuck in Peru who are trying to find a way home. 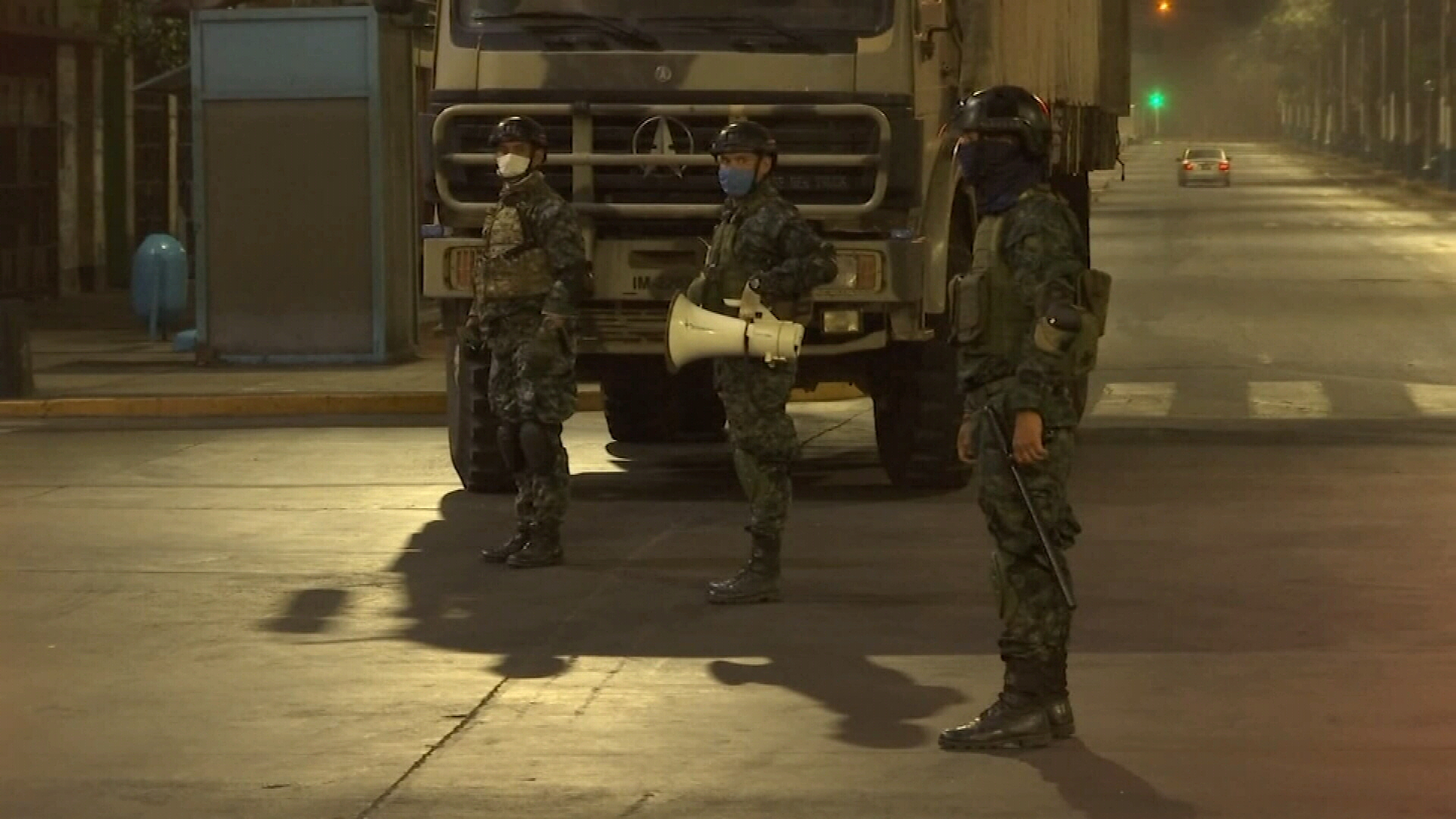 The government has been working with an Australian travel company based in Peru to charter a flight out of Lima this weekend.

The travel company chartering the rescue flight has organised to get people from Cusco to Lima, but Mr Curnow says people outside the two cities are stuck.

"There's about 300 of us outside Cusco and Lima wondering how we are going to get home," he said.

The 25-year-old is also angry with the Federal Government. 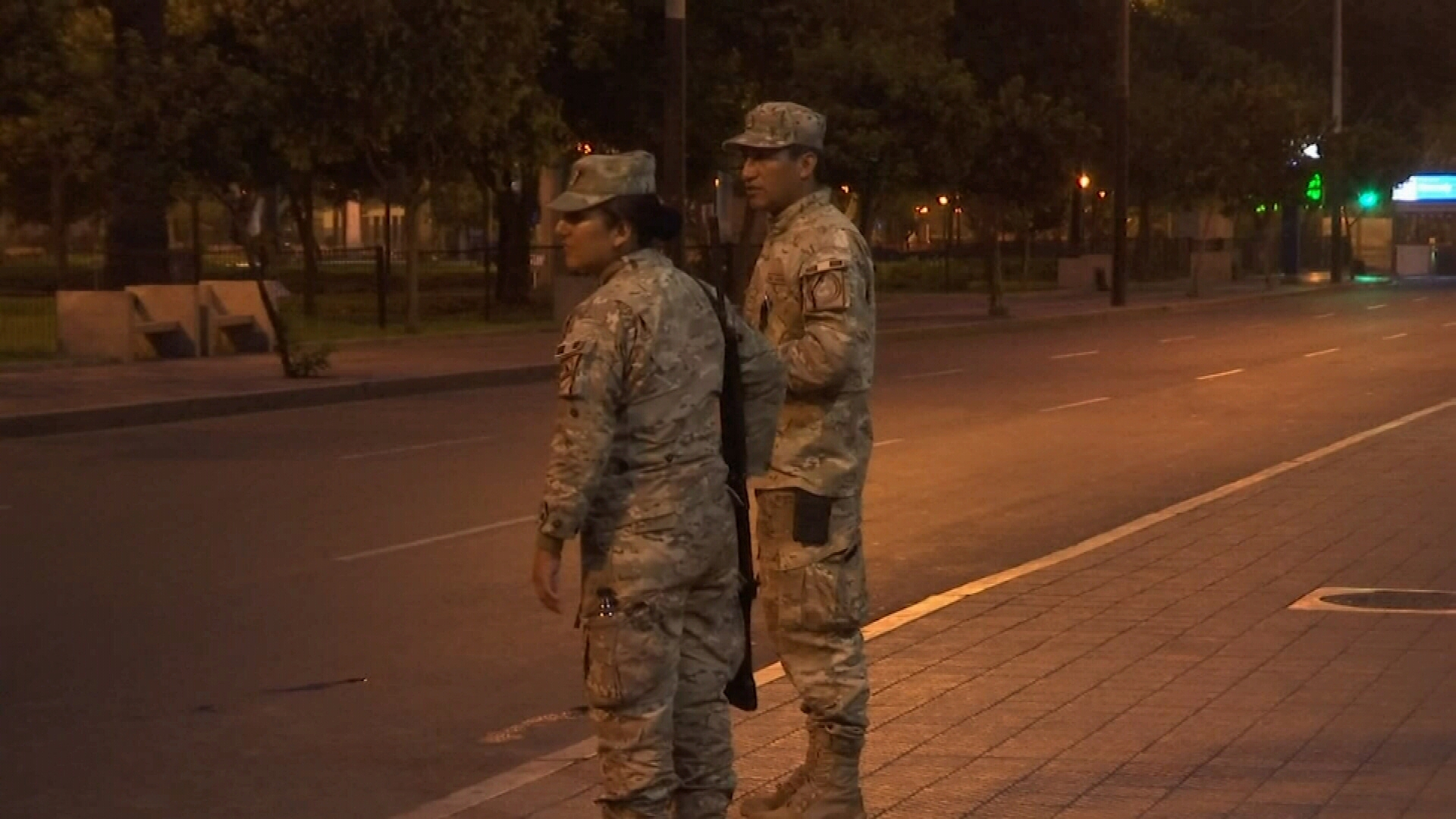 "Essentially the government has only facilitated the permissions from Peru to let this flight take off. They haven't done anything else," he said.

"No financial support, and with tickets at $5000 it's a burden on most people.

"For a country that's just bailed out its national airline it's a disgrace they haven't helped in any other way."