A Sydney woman has been charged and $5.3 million worth of assets restrained following a multi-agency investigation into alleged fraud against the National Disability Insurance Agency (NDIA).

A Sydney healthcare professional has been charged and $5.3 million worth of assets restrained after allegations she used the National Disability Insurance Scheme to siphon money for personal use.

The 42-year-old woman was arrested by the Australia Federal Police (AFP) yesterday at her Auburn home following an investigation, which began in June this year. 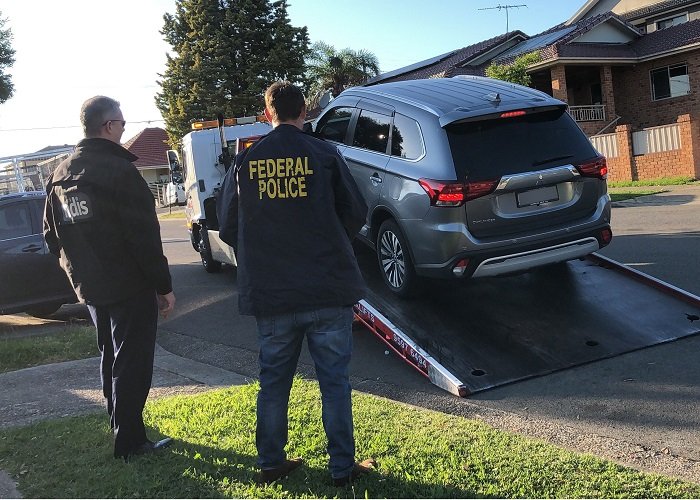 It is also alleged the Auburn woman colluded with other healthcare professions involved with the NDIS to misrepresent the value of the services she provided.

Investigators seized electronic devices and documents which will be subject to further forensic examination.

Several properties in NSW, bank accounts and a vehicle were restrained by the AFP as suspected proceeds of crime in those proceedings.

The woman was charged with 21 counts of obtaining a financial advantage by deception, and expected to appear in court in December.

Head of Taskforce Iris AFP Deputy Commissioner Brett Pointing said the investigation was complex, but said ensuring the security of vulnerable community members was a priority. 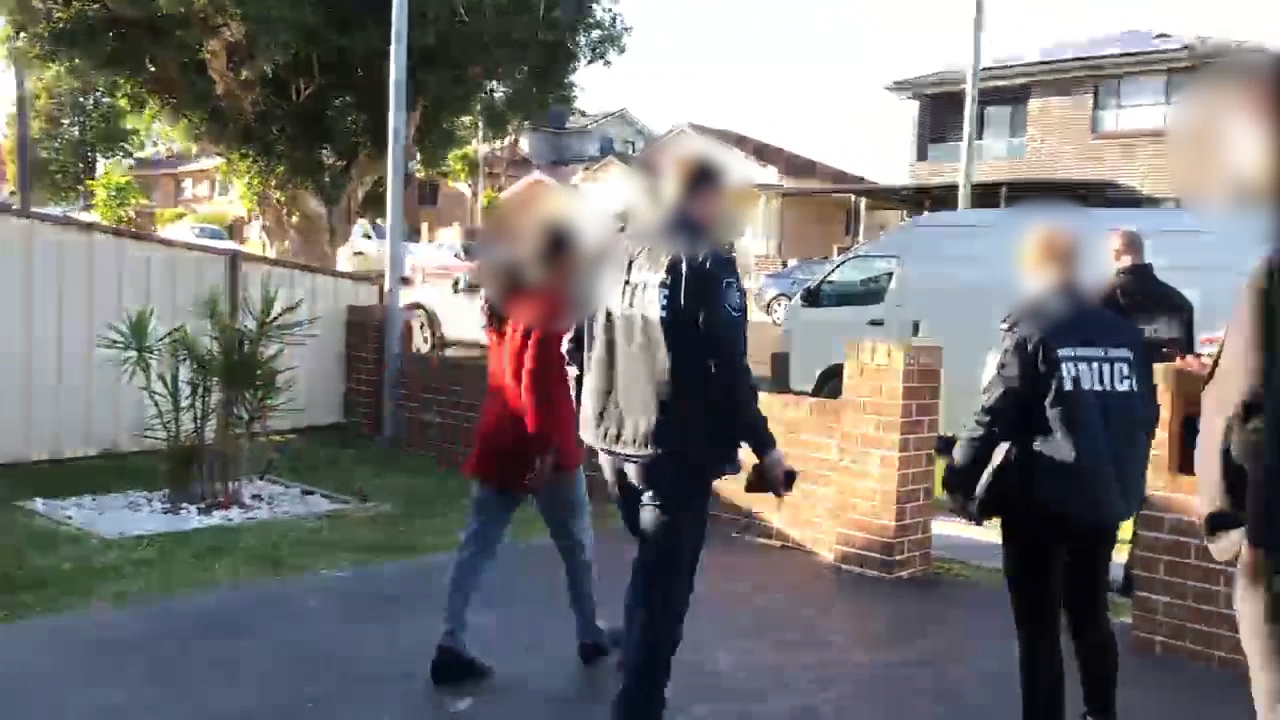 "Fraud investigations can be very complex matters but our investigators remain committed to preventing Commonwealth funds being siphoned off to line the pockets of people who are greedy, or linked to organised crime groups in Australia," Mr Pointing said.

"Let this arrest serve as a warning to those who think the NDIS is a target worth exploiting. We will bring as many resources as we need to stop your criminal enterprise and put you behind bars - and ensure NDIS funds are used for the benefit of people with a disability who need those supports."

The NDIA said the Taskforce continued to work to protect participants and ensure all funding was used appropriately.

"The NDIA is constantly monitoring its fraud control arrangements to protect the Scheme and the Agency from exploitation through fraud," the NDIA's Branch Manager of Scheme Integrity, Scott Britton, said.

"The Agency will not tolerate the misuse of funds intended to support people with disability."

Anyone with a concern that fraud is being committed against the NDIS should contact the Fraud Reporting and Scams Helpline on 1800 650 717.