Convicted gang rapist Mohammed Skaf will remain behind bars for at least another year after NSW authorities knocked back his bid for parole.

Skaf's case was considered today by the State Parole Authority, which decided for the third time it was unsafe to release Skaf into the community.

The Serious Offenders Review Council told the authority the 36-year-old needed to complete an external leave program before being released. 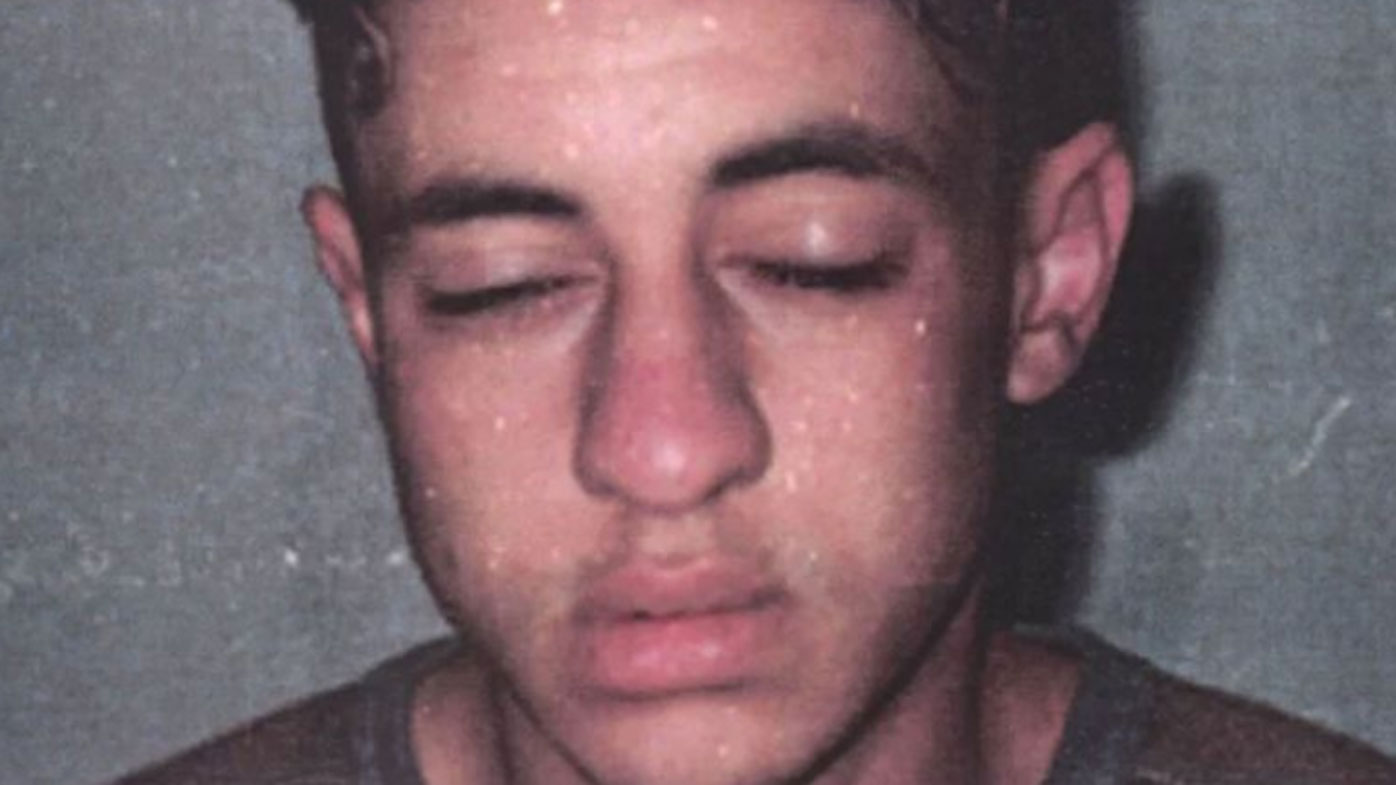 If Skaf doesn't appeal the decision, his next parole bid will begin in November 2020.

Mohammed Skaf was convicted alongside brother Bilal for a terrifying series of rapes in Sydney throughout 2000.

If he is not granted parole, Skaf's full prison sentence expires in January 2024.

RCA pre-release report compiled by Corrective Services in 2018 said Skaf "has demonstrated no change in his attitude toward his offences since the beginning of his sentence" and "continues to blame the victims".

The attacks involved 14 men and were led by Bilal and Mohammed.

READ:  NAPLAN tests axed across schools due to coronavirus